Another Beast Assortment portrait of the famous 1997 additional scene at Docking Bay 94. 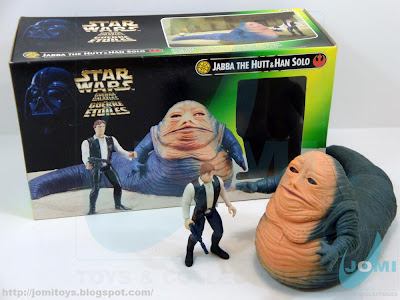 "The scene in which Han Solo and Jabba meet went through numerous changes between the original release and the Special Edition. Originally, an actor portrayed Jabba Desilijic Tiure. Later, in 1997, digital technology allowed Lucasfilm to use a computer-generated imagery for the Hutt." 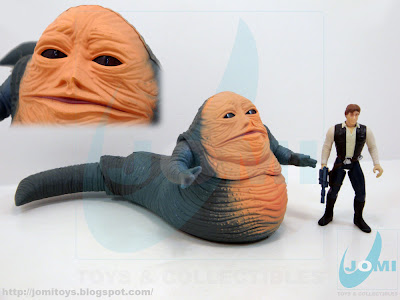