One of the best re-paints from this line is this Spinosaurus repaint, the "Black Spine". Along comes a "hunter" with his vehicle, the "Sling Rover". 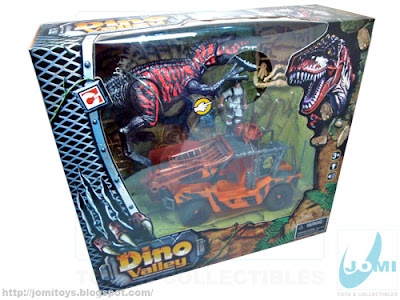 These new Dino Valley 3 boxes fronts are very cool looking, integrating their contents in a fashionable manner, their own world, the lost jungles. Has some ambiance to it... 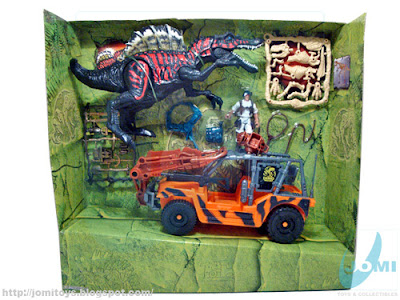 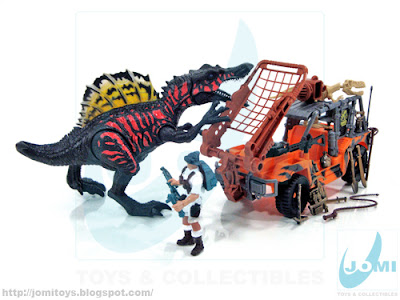 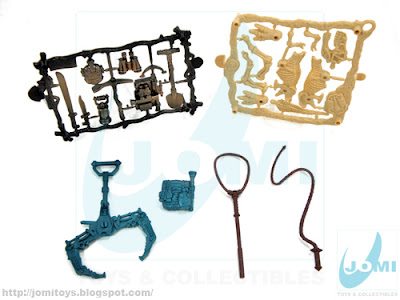 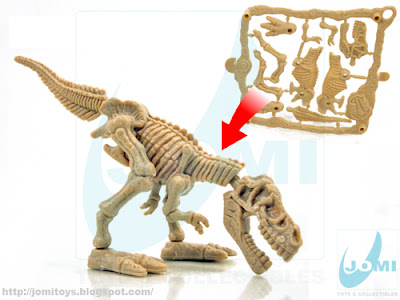 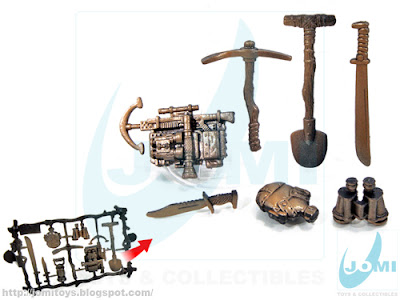 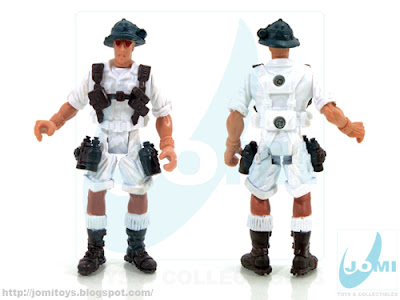 Figure: "Quikgun Wallace", another repaint from previous Dino Quest/Valley/Jungle and so many other Chap Mei themes. 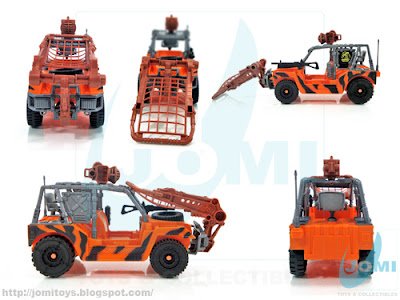 Vehicle: "Sling Rover". Also present in the "Soldier Force VI - Peace Force" line (although with some differences as far as weaponry goes). 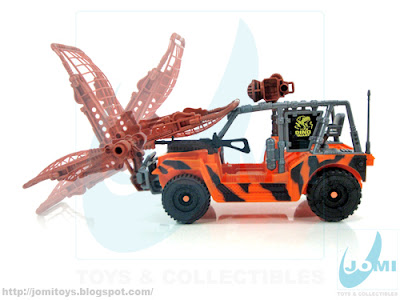 The trapper net is similar to the one used in the Dino Quest Rover, however that one was more detailed and had real rubber netting (and trigger activated). 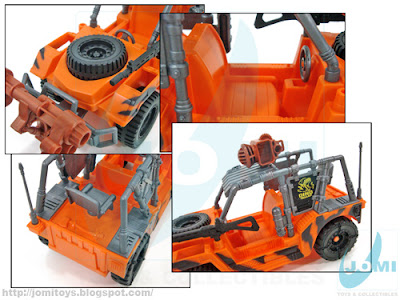 Some details. Nothing fancy, but functional. Has a lot of potential if customizing is your thing. All vehicles with cages and rectangular angles do... i think. 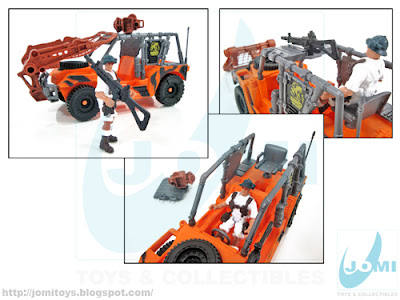 Weapon can be placed both left and righ... and on top of the roll cage. 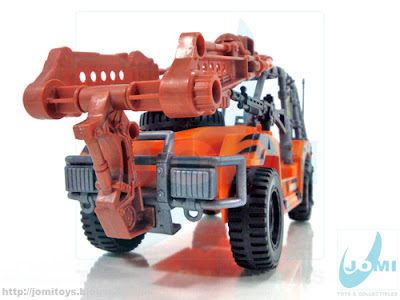 The trapper can be unscrewed and you´ll get a nice rover. But it looks great just the way it is. 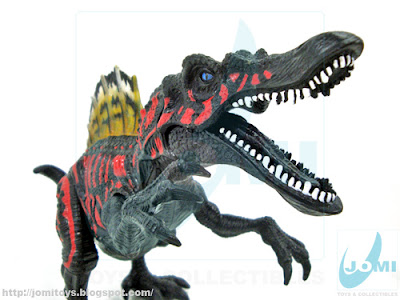 The "Black Spine". This monster is one of the faces for this line, and the logo-brand for DV3 too. A different version of the one included with the "Mega-Hauler Playset" from Dino Valley 2. 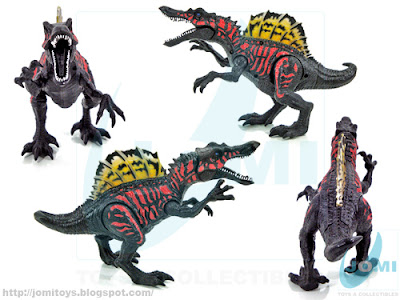 Not only is the color scheme different, but the tail section as well. This one has a curved one. 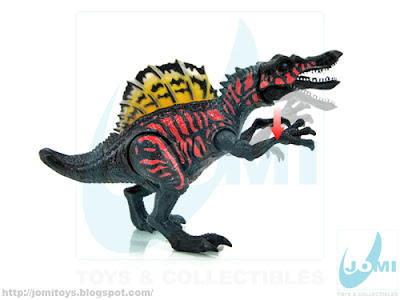 As far as Light and Sound goes, it´s pretty much the same thing, you press its right arm down and the "Godzilla" roar is heard. 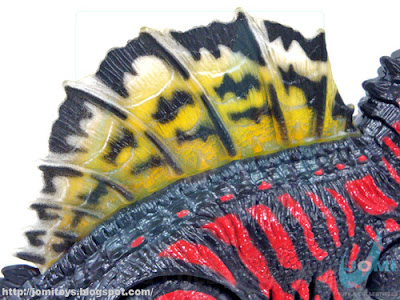 Plus, the fine and detailed dorsal fin lights up. 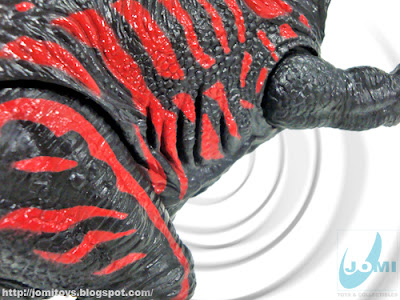