Another set from the already extinct Chap Mei toy line Wild Quest 2 Deep Expedition Rescue Mission. A very nice carded version, especially the chosen colors. Fresh looking and much more appealing than "Wild Quest" pale boxes. Back then, you could almost mistake them for G.I.Joe vs Cobra packs until you got close to them. 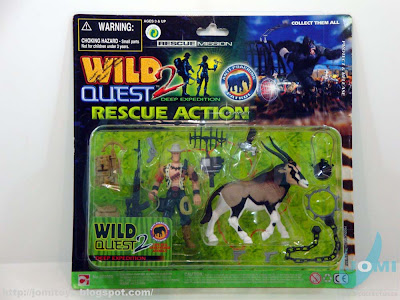 As its predecessor, also presenting the "Anti Poaching Patrol" patch. "Save our endangered animals". 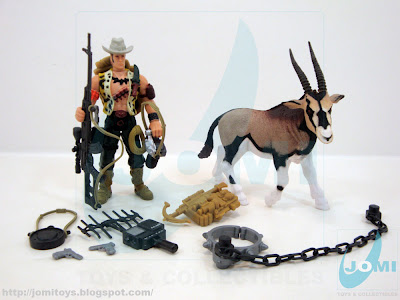 Included items. This action figure playset came with a lot of stuff, considering the size. 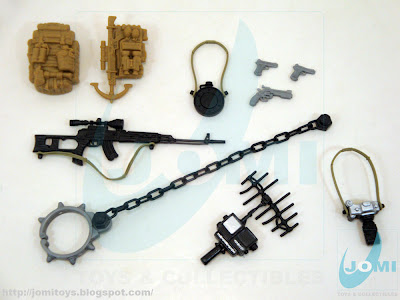 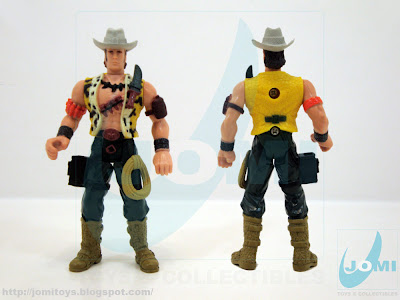 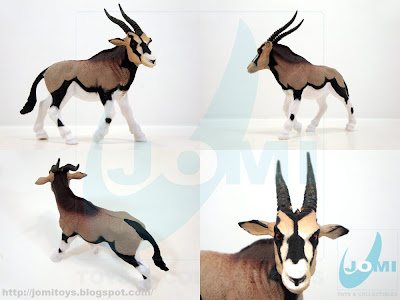 The endangered animal: "Giant Sable Antelope", the rare sable antelope from Angola. Although female and young Sable Antelope have horns similar to those here presented, I´m not sure if that curve on top is realistic. My first guess is no. However, an overall great figure. The paint job on its head is absolutely amazing. 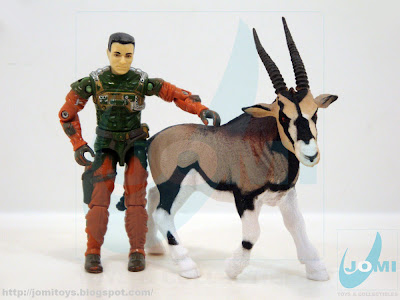