Found in Amsterdam, Holland (The Netherlands) back in 2007, due to packaging complications I had to leave the box behind, hence the post´s title lack of accuracy. I can´t remember the playset´s name and that IS a shame. Because I have never again seen this anywhere. V22s yes, with a big primate, NO. 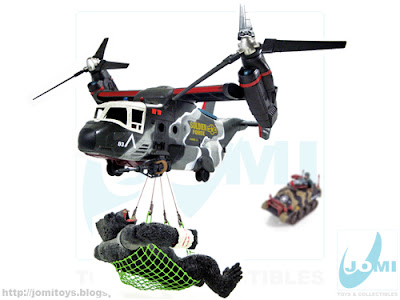 So that makes it a very peculiar playset, and the only time I remember the big gorilla being included in a Soldier Force  action figure box. 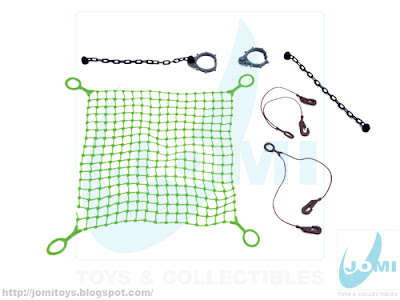 Included accessories. Not much to show. The hooks and net are basically a common element in big Chap Mei helicopters. 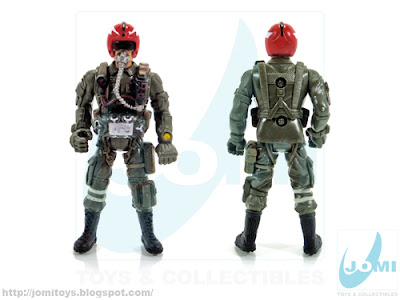 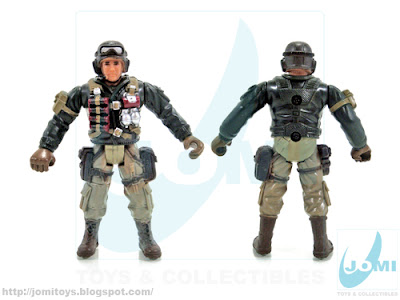 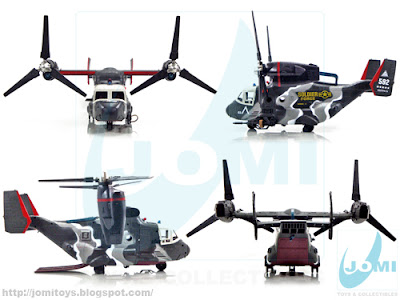 The V-22 Osprey . Chap Mei edition.THE ABSOLUTE HOLY GRAIL. A beauty however you look at it. 9 out 10 CM collectors tell me how much they want it, how much they need it. The new True Heroes AB-115 Shark is a spectacular ship, but this V22 still holds the crown. 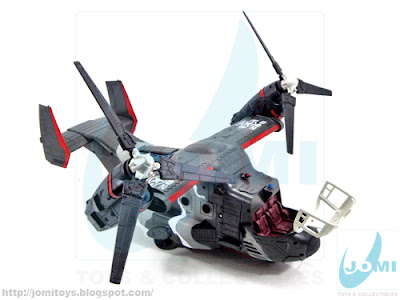 This toy is absolutely great. Similar enough to the real Bell-Boeing aircraft, it´s filled with all that military 1:18 scale figure fans love. 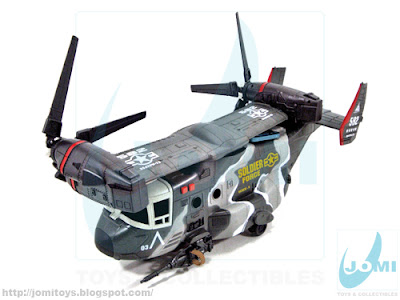 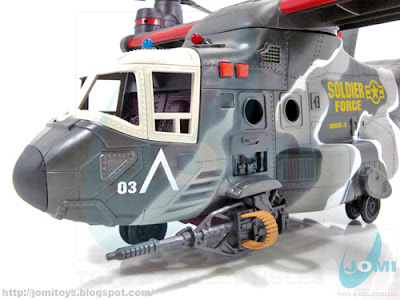 Like most Chap Mei vehicles this size, comes with sound and light effects. 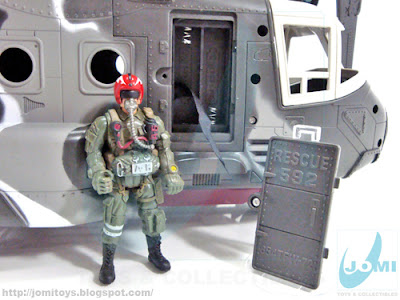 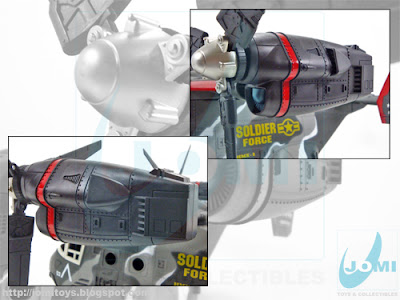 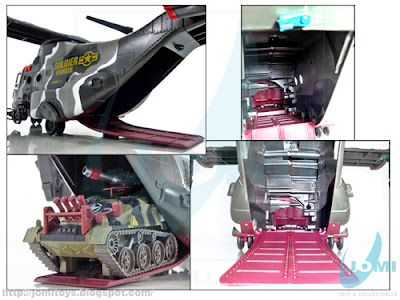 And what do "Joe" fans love? Everything a big and detailed air transport with personnel and vehicle capabilities has. Well, maybe not all, but most do... 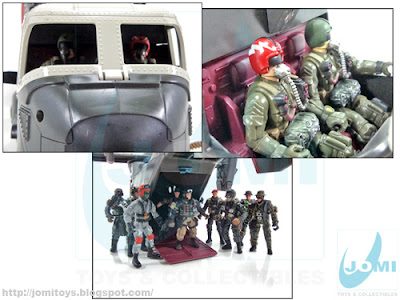 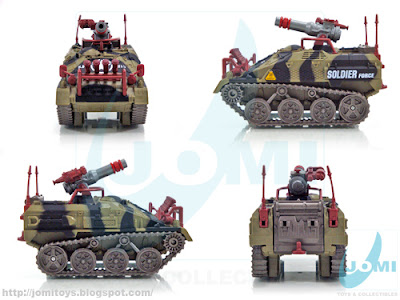 Completely stolen fame, little attention may be given to this little (and included) great armored mini-tank. 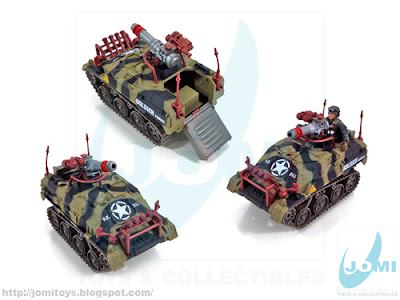 A TOW missile launcher and great little details. One of the best small armored vehicles from Chap Mei! 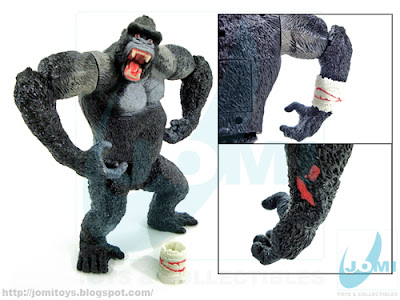 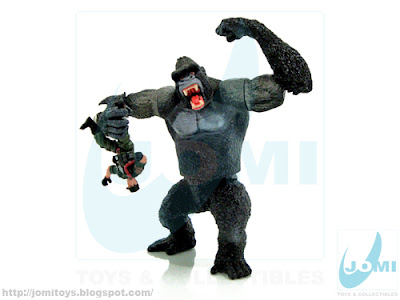 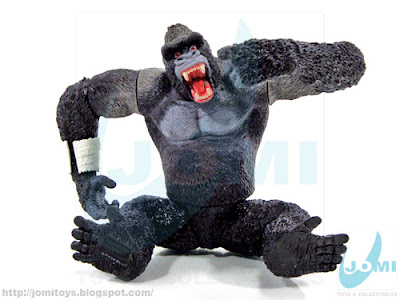 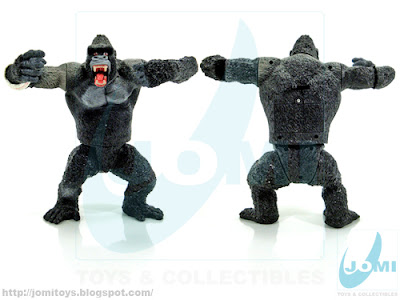 Figure: Giant Gorilla. Includes sound effects when arms move. It can beat on its chest or move its arms in the air. Either way, sounds activate (powered by 2 AA batteries).