"The Incom T-47 airspeeder was a civilian airspeeder that became famous during the Galactic Civil War for its military use by the Alliance to Restore the Republic." 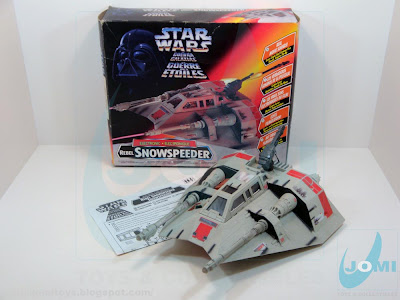 With great movie sounds and accurate detail, this is arguably one of the best Star Wars vehicles ever transformed into a toy. 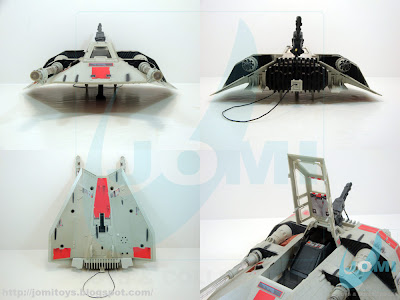