Some call it a much needed scientific platform, some call it a waste of money and public interest. To collectors, the Space Shuttle program brought a huge amount of NASA´s projects-inspired toys and for that and much more, most of us are forever grateful! 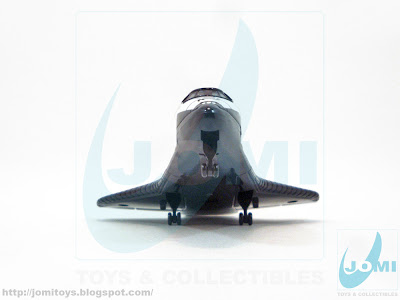 After landing today, the 9th of March, 2011, orbiter (aka Space Shuttle) Discovery set a record of 365 total (cumulative) days in space. Operational since 1984, flew 39 missions over 27 years. Impressive career! "And to the ship who has led the way time and time again, we say farewell, Discovery!" 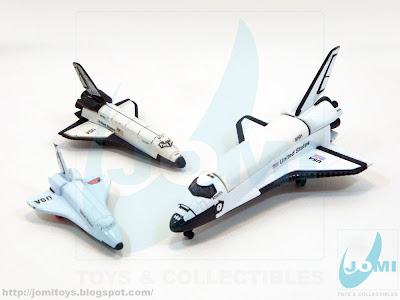 Pictured, models of Atlantis (still operational as of 2011), Columbia (lost during STS-107 reentry in 2003) and little Discovery. 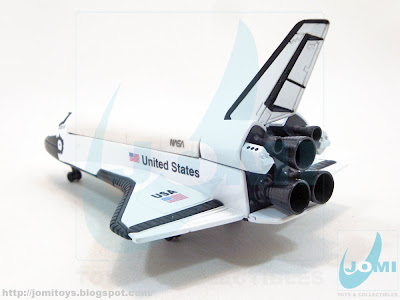 For G.I.Joe collectors, Space Shuttles are reminders of Defiant and Crusader shuttles. Pictured above, Atlantis model by Realtoy. 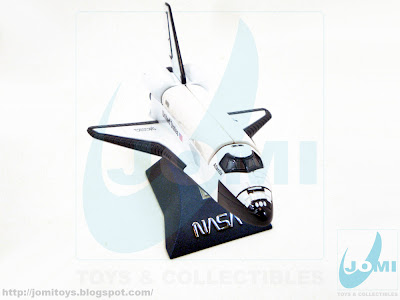 Including a neat NASA stand, also comes with slots for wires if one choses to hang it up. Atlantis first mission was in 1985 (STS-51-J) dedicated to Department of Defense. 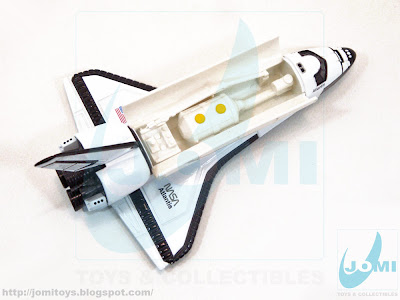 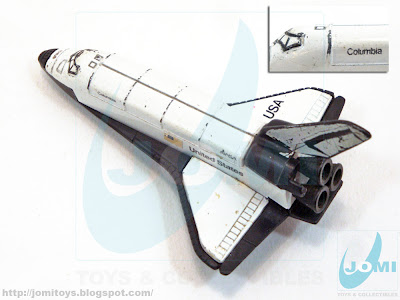 An old toy I had around since after Challenger´s disaster (1986). Missing front landing gear, it still holds its own for simply being a cool vehicle. 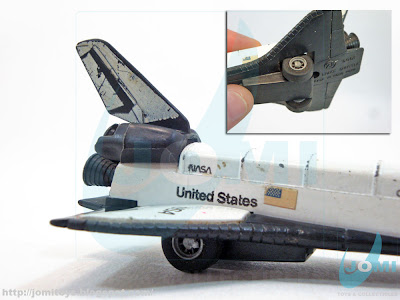 A pull back toy made by Hong Kong ZEE toy company. Sadly, a reminder of another lost ship, the Columbia. 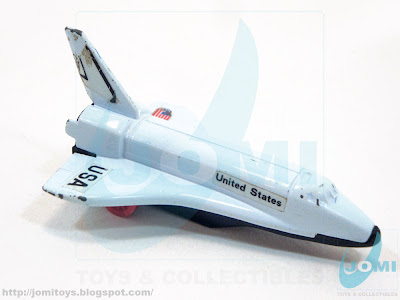 W.22 at 1:370 scale Discovery shuttle. Also very beaten up, and also a pull back toy. Die-cast and plastic (just like the other 2) it may look simple, but its lines reflect a magic that we soon only be able to see live in museums. The orbiter or Space Shuttle holds a magnificent design. 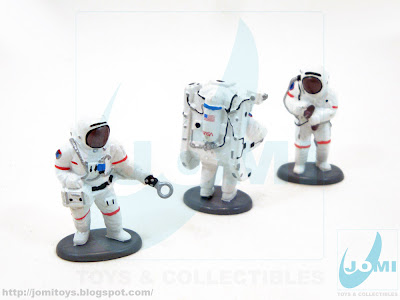 Included with the above Atlantis model, were 3 astronaut figures. Astronauts too were (and still are) inspirations to so many of us. The cool outfits, the courage it takes, the passion and the will. The contribution to mankind, science and most of all, the human spirit makes them true heroes. Not only "real american heroes" but world heroes. Thank you Discovery, thank you STS-133 crew for another closed chapter with a happy ending!