Prince of Persia - The Sands of Time 4" figures 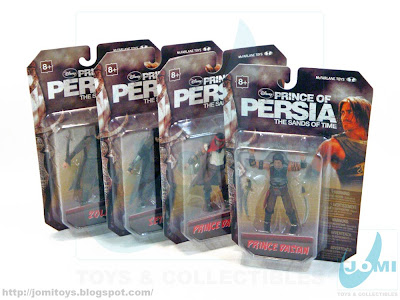 Prince of Persia is, for many of us, a landmark in videogame history since 1989. When it found its way to the big screen, it was only logical it would find its way to the action figures world. 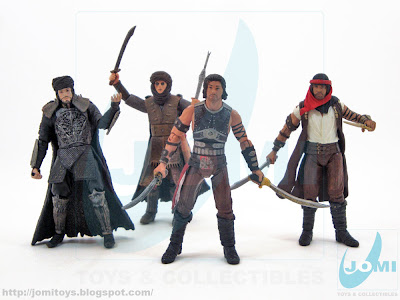 Only 4 made it, though. Created by McFarlane Toys, you know what to expect: Excellent detail. 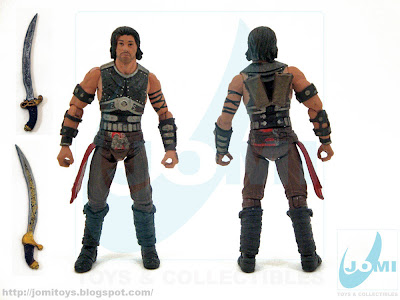 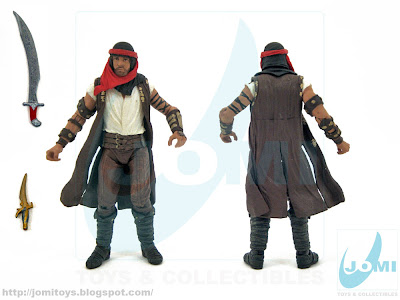 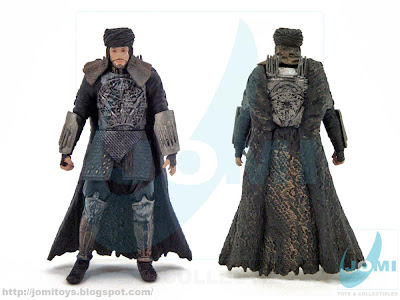 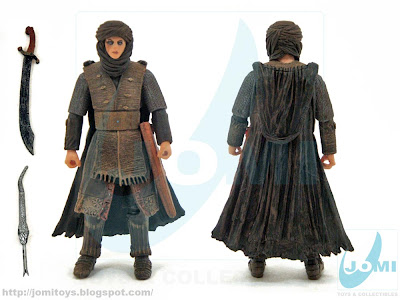 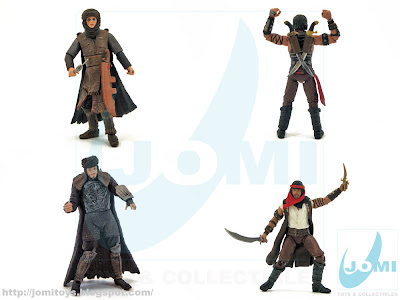 Figures are poseable enough, so don´t expect "highly poseable". This is probably the biggest issue with these toys. However, for any collector, that´s a minor detail. 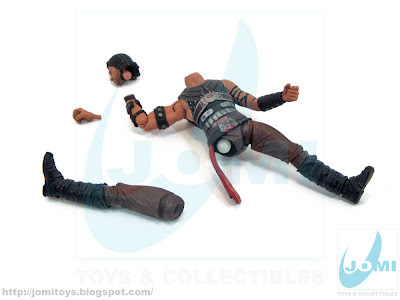 Construction look. Legs come off, as head and hands.