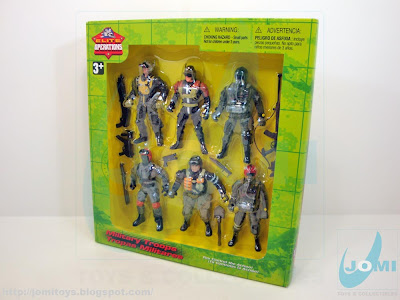 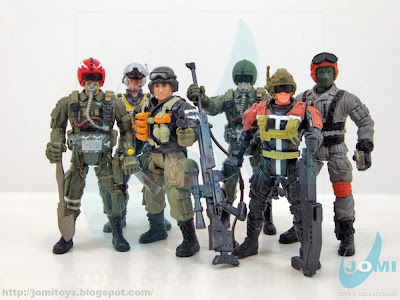 Included items. No doubt about it, Chap Mei figures look great. May be weak as modern action figures, but as static models, they excel! 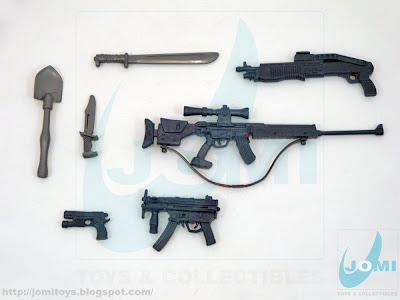 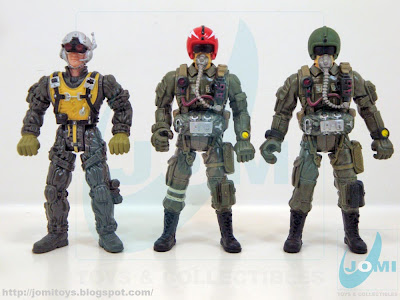 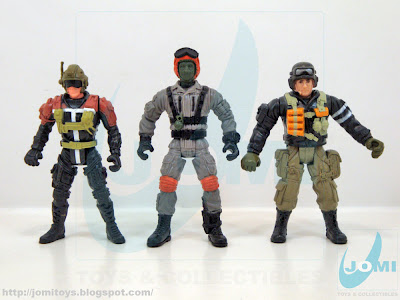 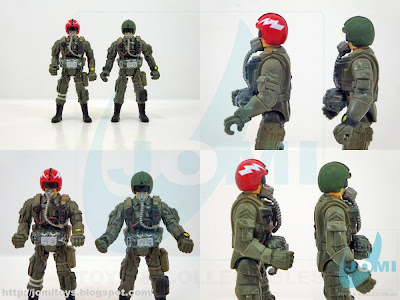 Having the 2 "Captain Red-A6" molds present side by side, the difference is in the arms. Besides the color schemes, of course. The newer version hold a new narrow pair. Much more realistic position. 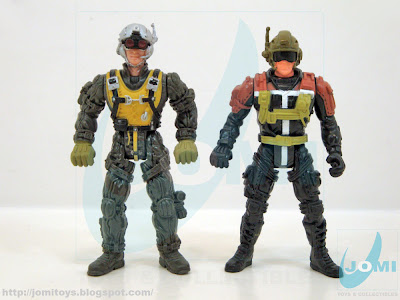 Spotlight: Earlier pilots paintings. As far as the right one goes, it´s the very first time I ever saw such color scheme. Very nice.