Today, there´s no place where you can´t see Star Wars figures. The 2nd trilogy made it happen. "Back in the day", every new item in the market was a happening. And games were magical then. Not just fun. They were base for customs, for playing ideas with the good ´ol vintage stuff and discussions about expanded universe. Nowadays... these too are collectible items. And if you´re willing to go back in time, still fun to play! Below, some of the most notorious Star Wars games from the "golden age". A true hall of fame! 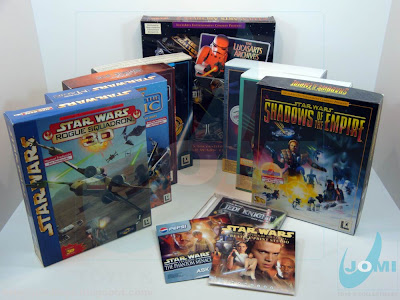 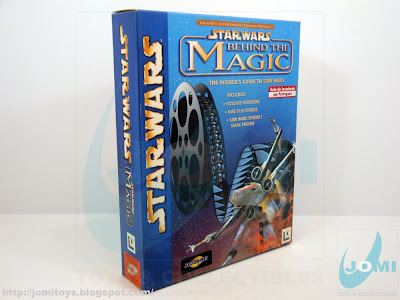 One of the first action figure multimedia photo references ever! 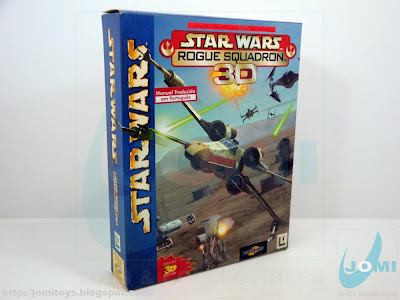 The game developed from  Shadows Of The Empire´s first level. An impressive game for its era, and still is... 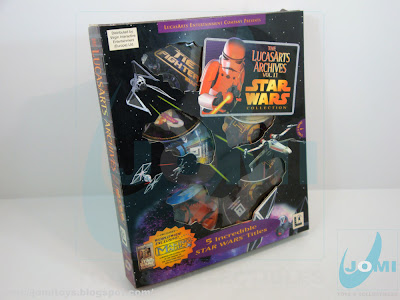 LucasArts Archives vol. II - A MUST for any SW geek back then! 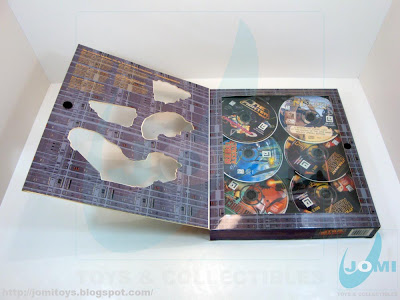 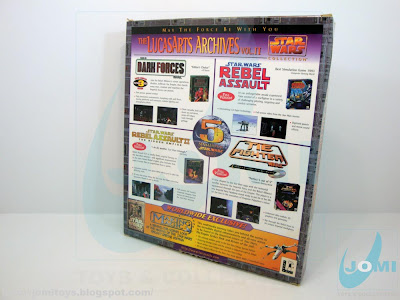 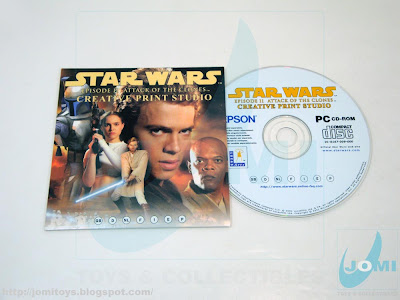 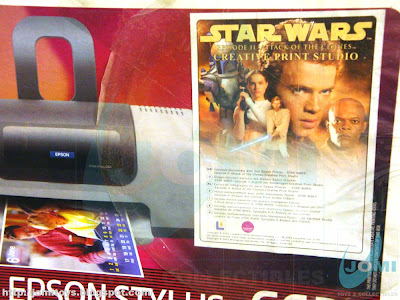 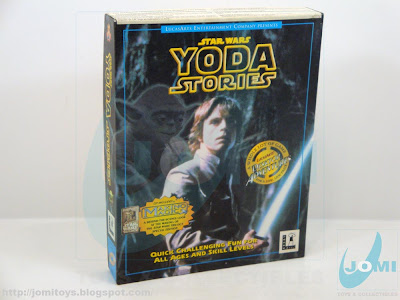 Desktop Adventures title. Nothing better for a SW fan during a coffee break than playing an independent adventure.This was so cool! 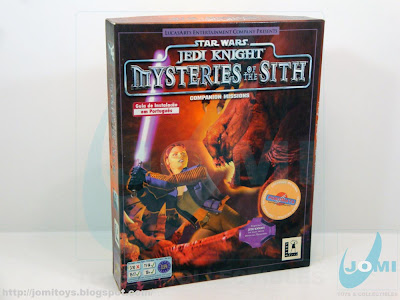 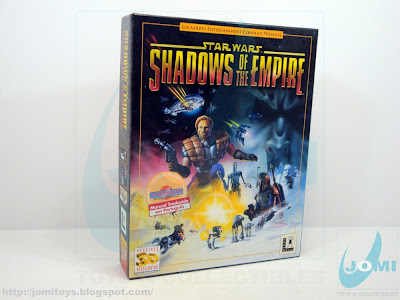 One of the greatest games ever! I don´t care what the critics say. It wasn´t good, it was GREAT. Besides, level one gave birth to my biggest SW games addiction: Rogue Squadron. 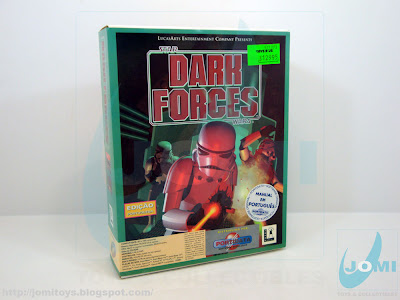 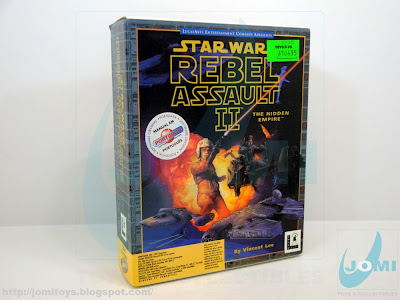 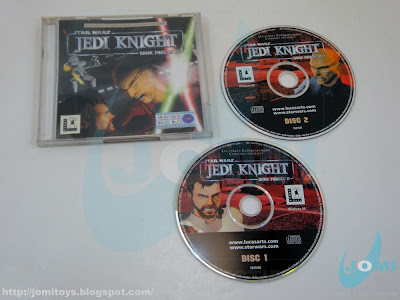 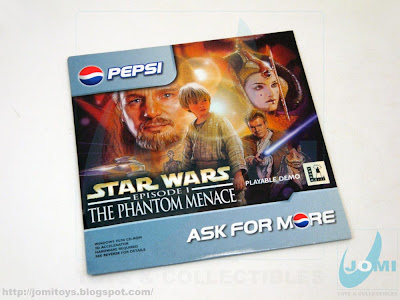