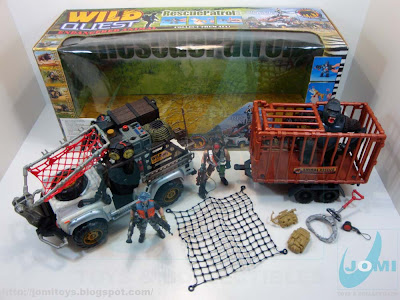 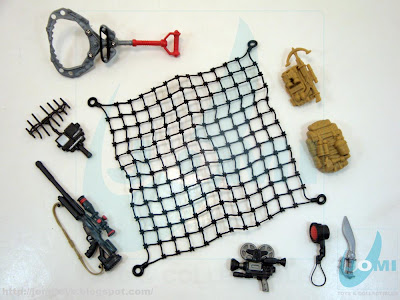 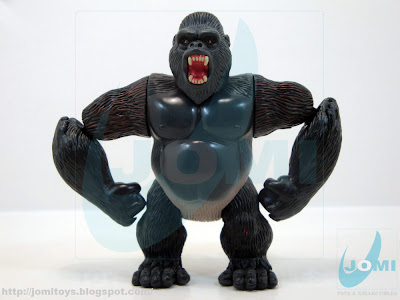 Animal: "Gorilla". For more details on this one, refer to "Wild Quest Rescue Patrol Playset - Gorilla". 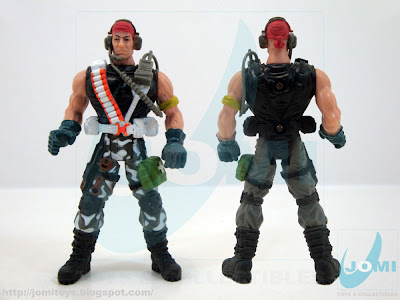 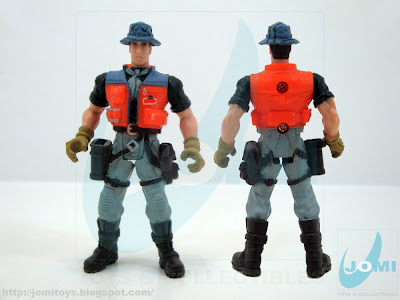 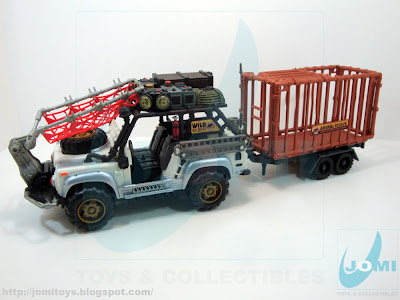 Rover. One of my very favorites. Similar in concept to Lara Croft´s: Tomb Raider ride. 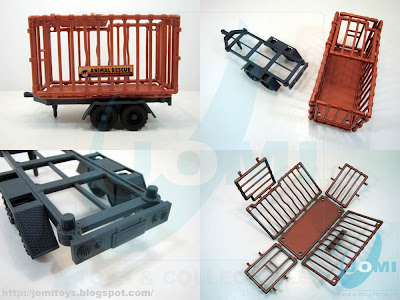 Cage trailer. Detailed enough, strong-looking and as far as the trailer itself goes, totally "joe-usable". 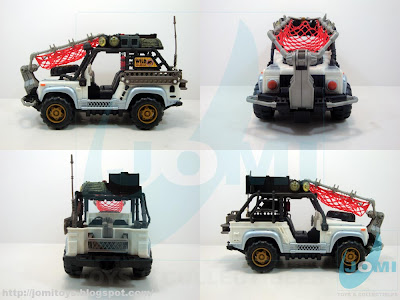 Still one of the best Chap Mei designs filled with detail, this "Land Rover" had later reuses and/ or inspirations seen in "Soldier Force V Mobile Squad Playset" and the Sling Rover in "Dino Valley 3 Sling Rover VS Black Spine Playset". 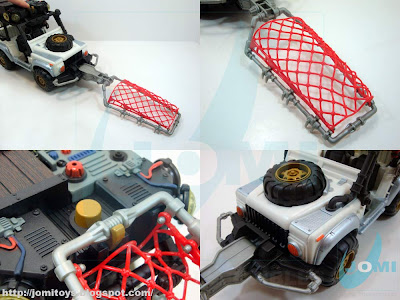 The first use of the "net trapper", but far more detailed than the ones seen in later years. Another -imported- concept from the Jurassic park lines as you can see here. 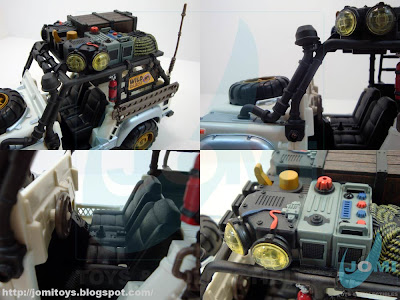 As you can observe, the detail attention was something truly present here. Filled with small details and in a lot of senses, absolutely great. 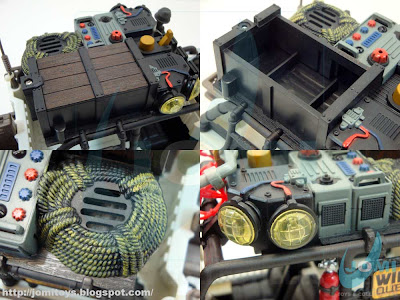 Another strange non-functional SFX vehicle. It clearly shows the sound and light systems, plus battery compartment and buttons. Maybe budget limits stopped this one cold, or the mold was bought off some other company, or even both situations. Who knows... well, if anyone does, let us all know. 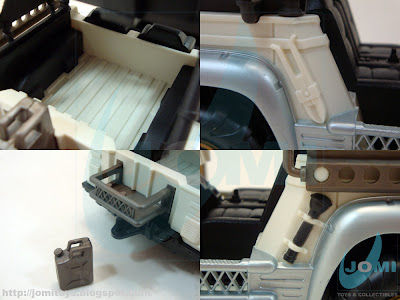 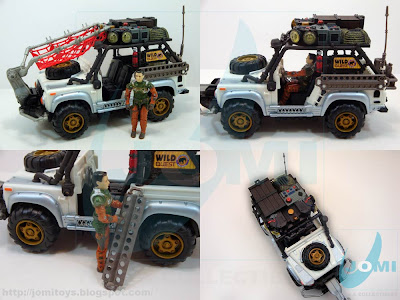