Indiana Jones and the Last Crusade

Indiana Jones and the Last Crusade wave of 3 3/4" action figures was another great achievement by Hasbro. 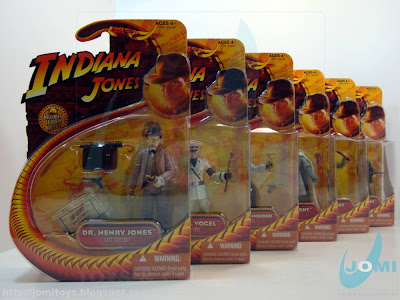 Fantastic sculpting, as most of the action figures resembled their real-life counterparts. 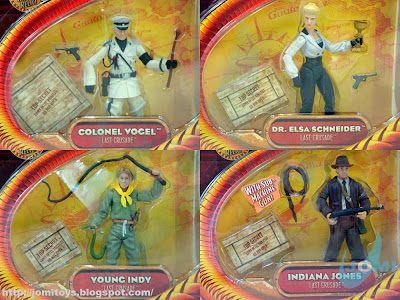 Curiously, and yet again I say it, the figure which less resembles the actor, is in fact... Indiana Jones! 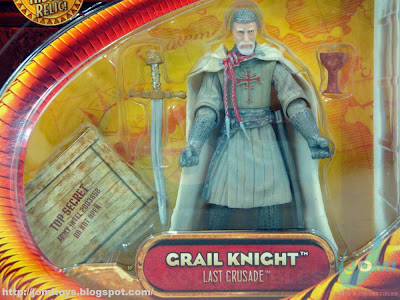 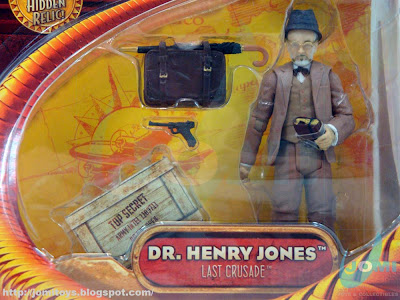 Probably the most sought-after figure of the entire line, Dr.Henry Jones is for many reasons a great figure. Not only it resembles Sean Connery, it provides an academic figure for every purpose you may find.

Status: Available through Amazon.com
Posted by JoMi at 7.3.10