The "Deluxe Tower Play Set" was probably the biggest CM set when Series I was out there. It wasn´t even called "Series I", since there was only one, but the nomenclature is evidently a way of reference. Since the box didn´t survive a weather episode, like some Chap Mei set reviews you may encounter here, we opted to review the core elements of each one, and we´ll update their full contents as we find confirming information on each. As always, you´re more than welcomed to help out! 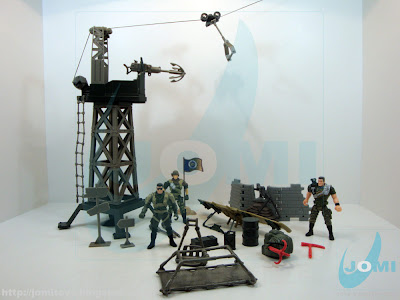 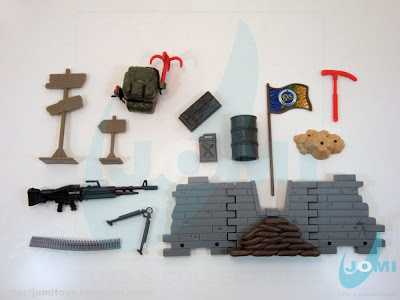 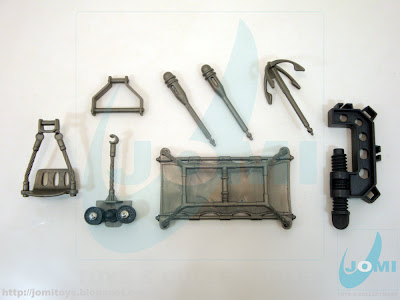 Also accessories, and included, these go directly with the tower, hence the individuality. 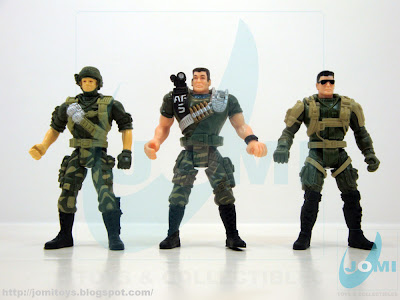 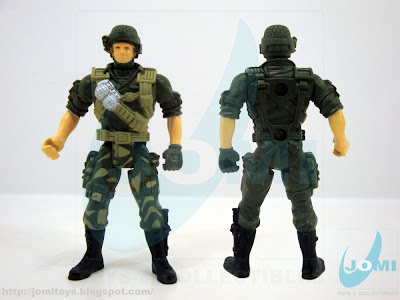 The "infantry" troops were actually pretty good in Series I. We often point out the lack of articulation, but nobody ever actually said these were G.I.Joe wannabes. We just figured that out for ourselves. 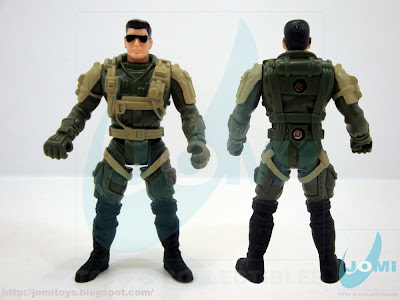 Compared to Jurassic Park, Star Wars POTF/ POTF2 and beyond, Chap Mei did a pretty good work. And on that "playground", these would mingle rather nicely, but they are widely recognizable already! 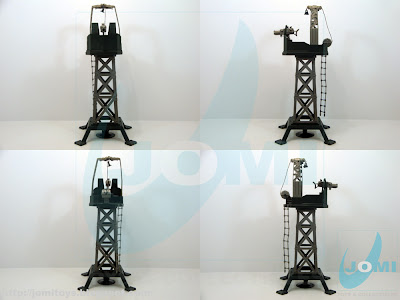 The combat tower. Using a suction cup, it stands considerably well when using the abseiling accessories. 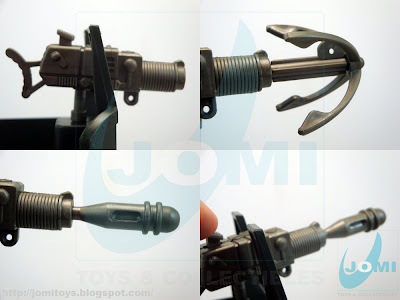 Spring-loaded cannon with accessories. These cannons were very powerful, I advise you guys to take some care in handling them. 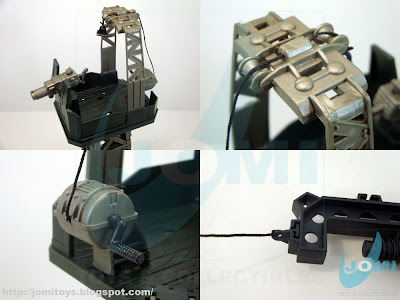 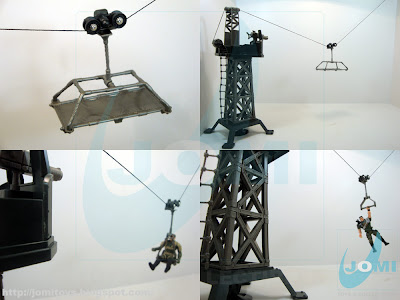 Similar to what we already saw in "Police Force Series II Deluxe Action Figure Playset" review, and logically, since both sets are "Series I" of their respective - Force - themes. 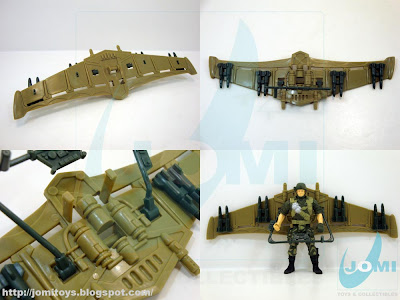 The combat glider. Another apparent Hasbro´s G.I.Joe inspiration, this vehicle was, like this whole "Tower" set, hard to find. Better put... maybe... not so easy. Nowadays discontinued and therefore, a sign of Chap Mei´s past history. 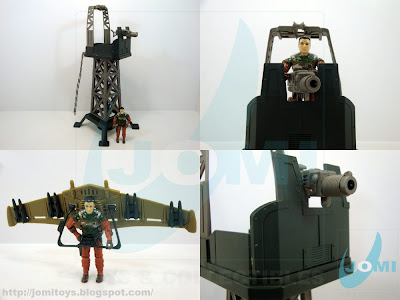