Another great set from Series III. 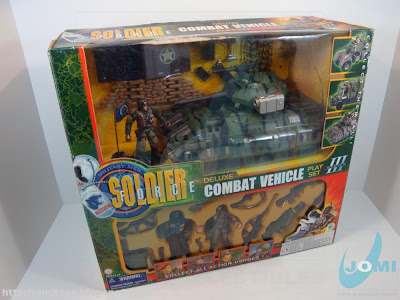 Just like the "Armored Car" play set, this "Tank" assortment had a Series III new look. And also packed with (then) new figures and great accessories. Nowadays, it´s still out there in "True Heroes" colors. 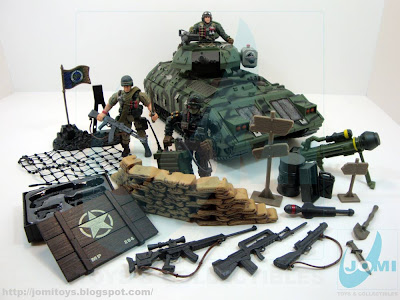 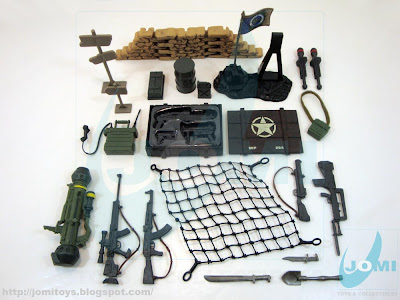 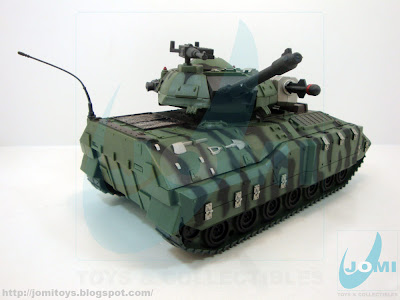 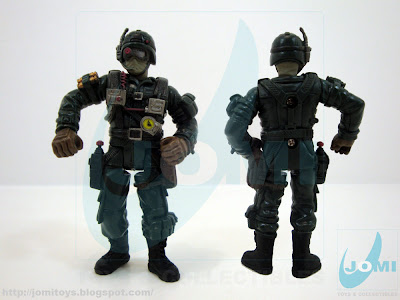 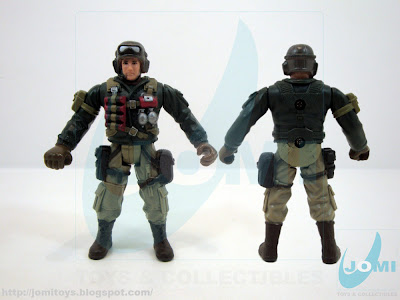 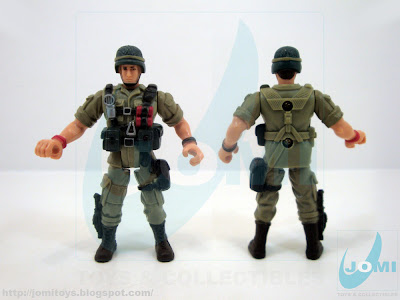 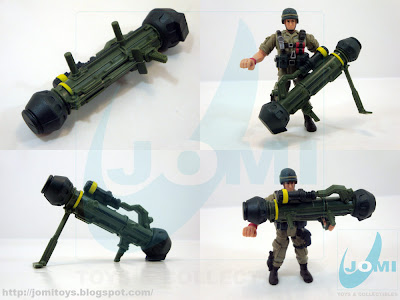 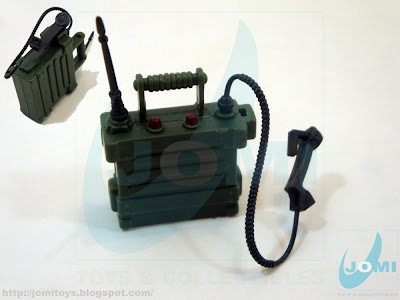 Field radio. A great accessory for your 3 3/4" squads. 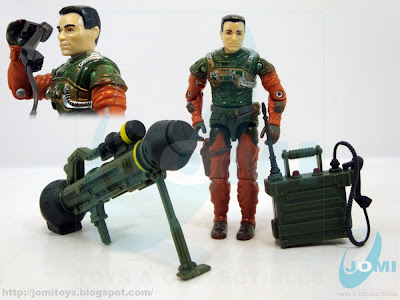