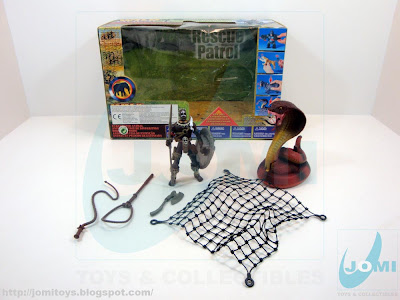 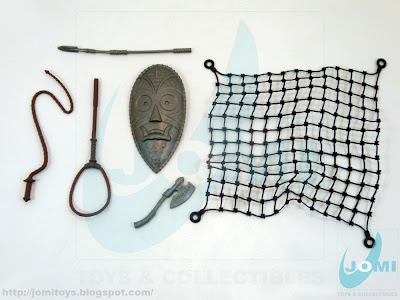 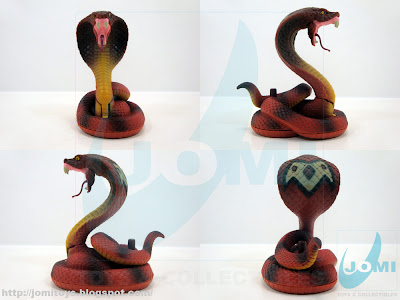 The original Chap Mei Cobra mold. It was later used in a similar basic design to form Orcus´s pet Cobra, included for example with the "Legends Of Knights Chevalier Battle" playset. This hood-snake however has a button. When pressed, the snake performs the bite motion. 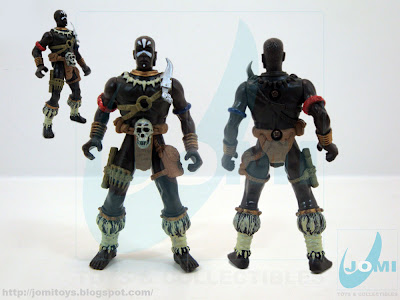 Status: Unavailable
Posted by JoMi at 4.3.10