2001 set, one of the first including the open Humvee. 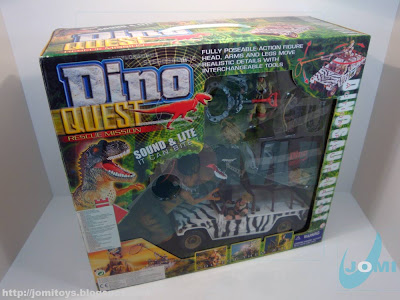 This set included the best of 2 individual sets: "T-Rex and action figure" and "Humvee with cage trailer and medium-size Dino". Chap Mei used to do these "deluxe" sets a lot. Nowadays the choice factor is shorter. 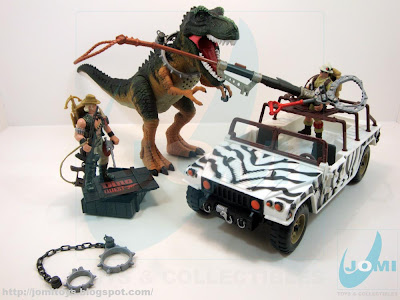 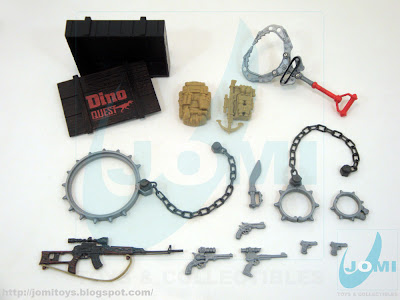 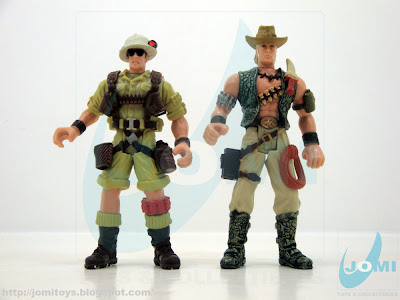 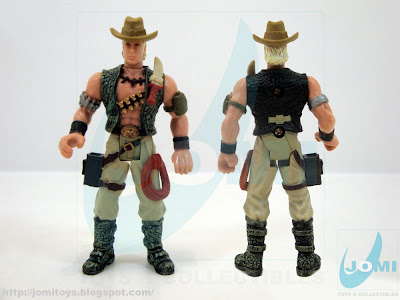 "Wildboar Max". No doubt, the best version yet, although its "Wild Quest" counterpart was not far behind. 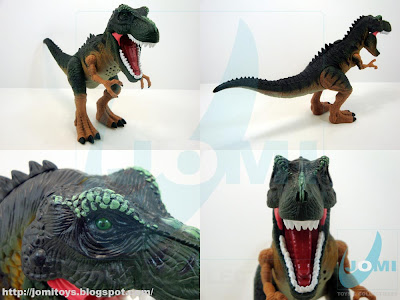 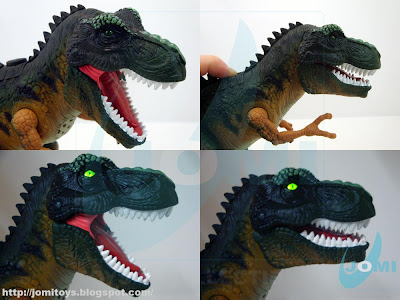 Pressing the button activated the electronic SFX, making it roar and light the eyes. 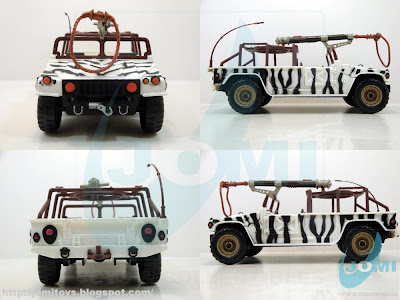 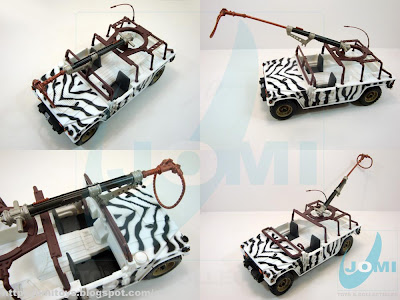 The "noose cannon" was an... - imported - concept from the "Jurassic Park Dino-snare dirt bike". 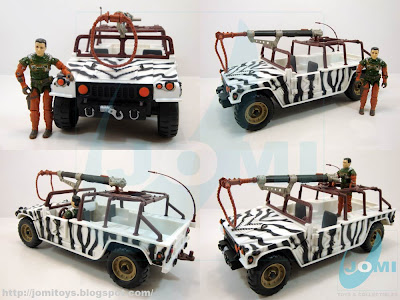