Another "as real as it gets" 1:18 articulated and fully functional model, portraying one of the most popular military helicopters. 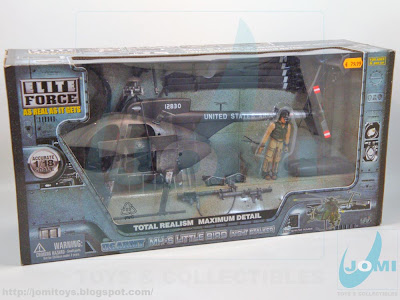 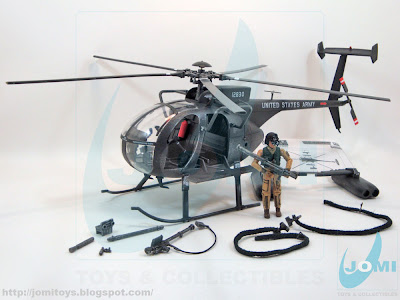 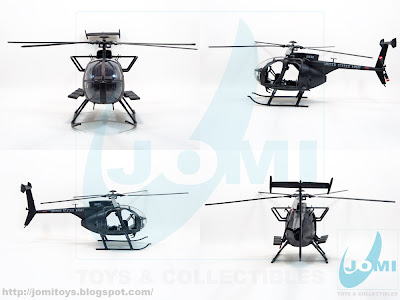 Amazing detail for a "not a toy"... toy. If this was a static model I´d say "well done", but this is scary, thinking that every military toy may eventually become like this some day. Don´t get me wrong, elite force  enthusiasts. It´s an absolute star. But if we consider Auchan´s Police Force S.W.A.T. Helicopter on the other side of the field, well, we simply can´t. Not the same league. Not even the same sport. 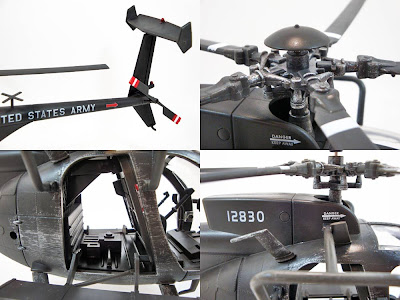 Detail shots. Modelers may consider the metalic look a little too much for a high performance aircraft, and especially a "recon/ assault" U.S. Army Spec Ops black painted one. Collectors (toy collectors, I mean) who remember "True Heroes Sentry Outpost - Little Bird Playset" as a reference for a Little Bird, are probably still in awe. I know I am. 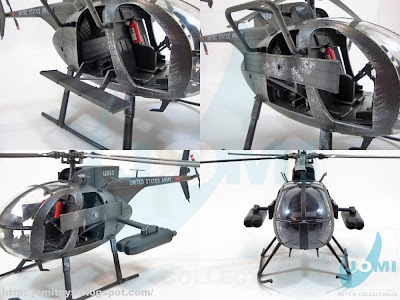 With side-mounted folding bench seats for extra figures (not included), there is also the possibility to attach side-mounted TOW anti-tank/anti-bunker missile launchers. 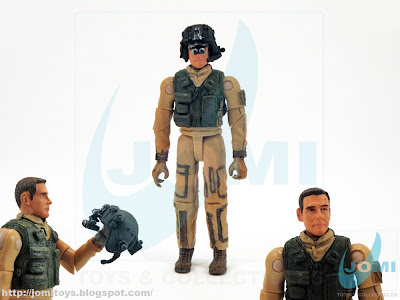 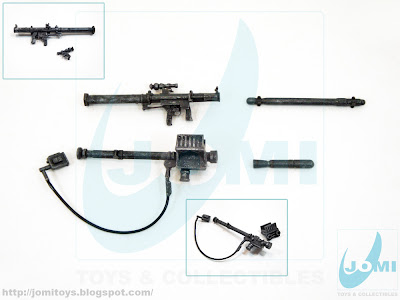 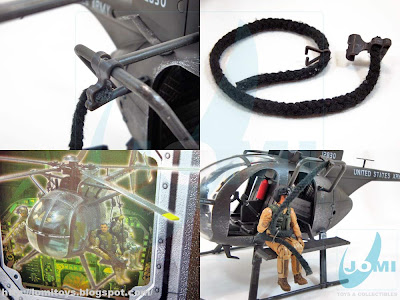 This set gives you the chance to make cool infiltration scenes just like the one seen in Black Hawk Down. Problem is, you have to change the included rope which looks like a shoelace... so much for accuracy. 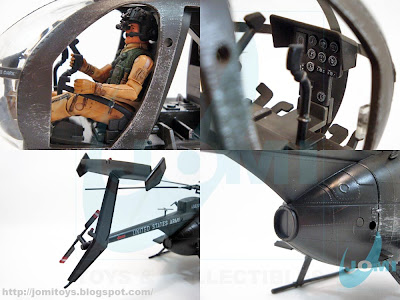 Action shots and detail last thoughts... the only forgotten place was the engine exhaust. If your thing is military 1:18 models, you have to own one of these!