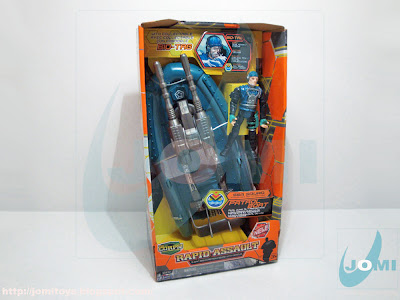 When things start to go strange in our favorite action figure lines, we can always rely on Lanard Toys. These guys came a long way since the 90s. 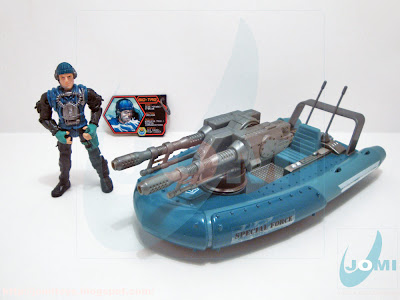 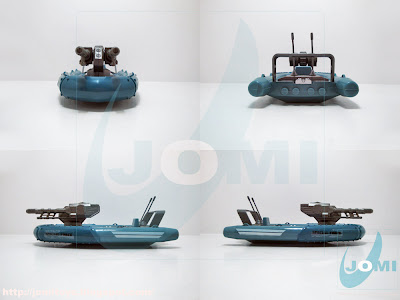 4 views on the Patrol Boat. That cannon is so Cooobraaaa! 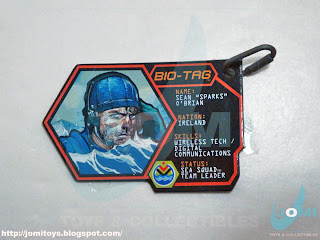 The "collectable" bio tags. Each new figure came with one. 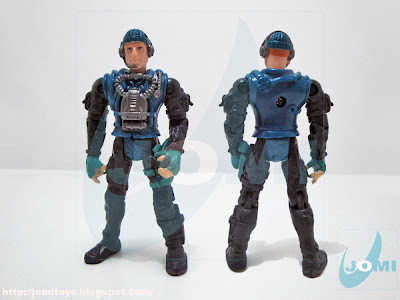 And the figure: Sean "Sparks" O´Brien. These new THE CORPS! sculpting kicks so much butt! Lanard´s figures and Chap Mei´s vehicles put together... you get some serious armies. 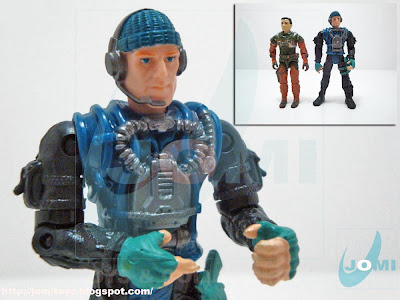 They are now similar to CM scale and pretty much the new ROC GIJoe figure height. These "new" guys are so cool. Crotch is now a bit more limited in terms of articulation. Star Wars style. But other than that... see for yourselves, guys. 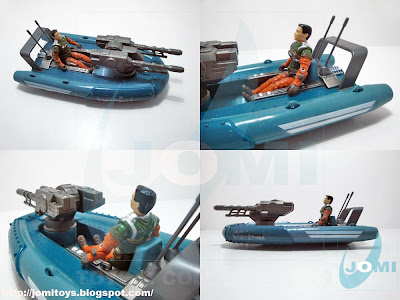 Some scale pictures, although we all know how Lanard´s CORPS! were the closest thing to G.I.Joe RAH figures ever done. 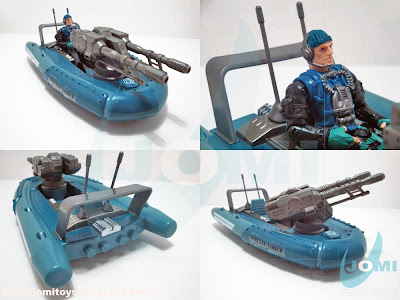 And some more details for you to rest eyes upon.