During 2008, Chap Mei launched yet another theme. Tomb Raider 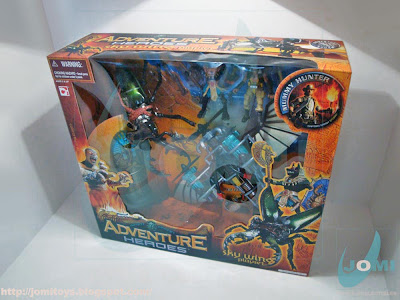 The box design has some delightful images. Especially if you´re into Egypt´s history and mythology. 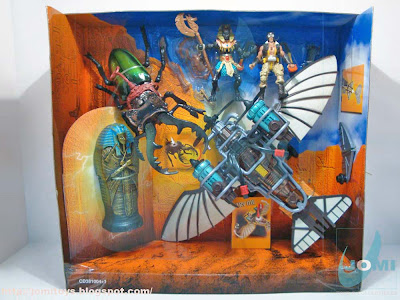 The sarcophagus was the eye-catcher in my case. The Anubis

figure was a plus. The aircraft was funny looking, but the details interested me a lot. 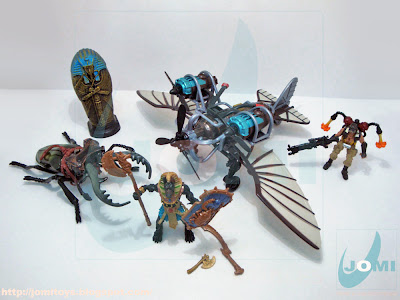 View of all contents. 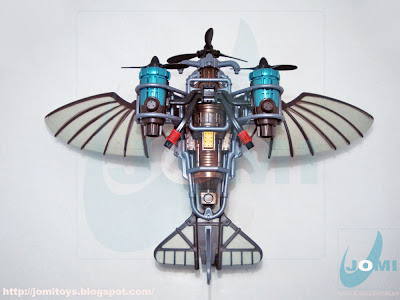 Top view of the "Sky Wing". Somehow it reminds me of "Flight Of The Phoenix 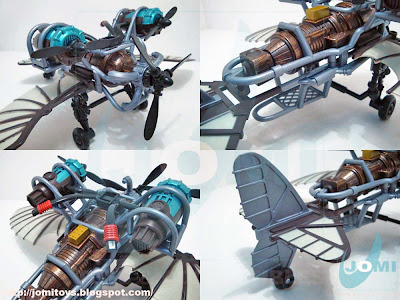 Some of the details are just marvelous. Chap Mei sure knows how to do things when they really want to. 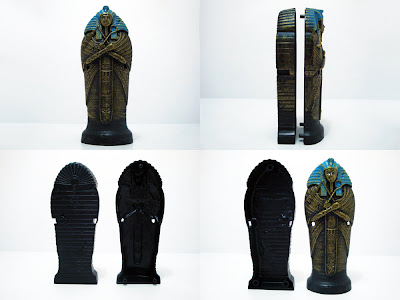 So here´s a lot of details on the sarcophagus. Sadly, it is too big for 3 3/4" figures. 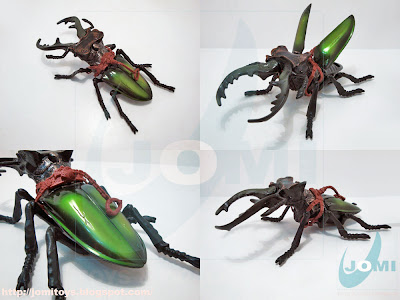 or "Khepera", which means "he was came forth." This creative aspect of the scarab was associated with the creator god "Atum

". We´ll review that later in more detail with a different "Beast Assortment". 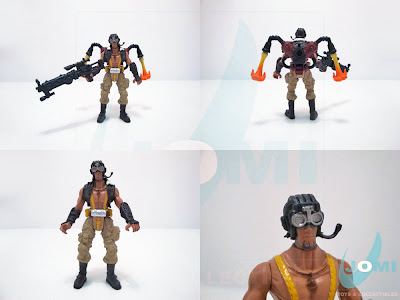 ", this guy represents another evolution in the Chap Mei realm of figures. Even the accessories are different from all we´ve seen before. 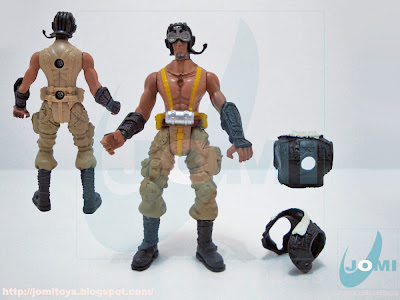 The vest comes off, and the detail is very interesting. 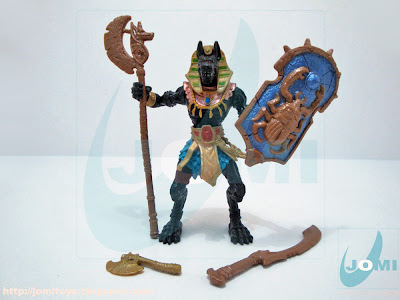 , the jackal-headed God that determined the worthiness of the deceased to enter the realm of the dead. Or so they say. 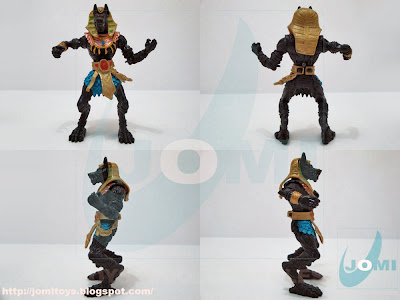 I wonder if Chap Mei is not getting just a little carried away. If they continue to evolve like this, maybe they should really start thinking about making some bios for the figures and turn this officially "collectible". 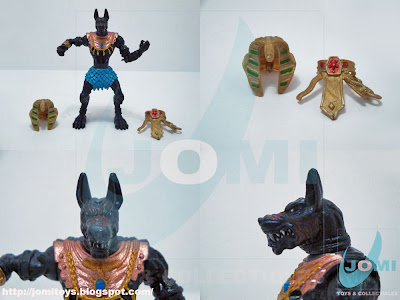 Very nice. The mask/headpiece comes off and fits 3 3/4" figures. Great! 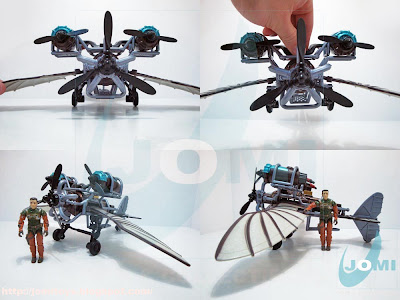 Top images: Landing gear down and up. The aircraft is strange looking, but the engines, mostly, seem eager to be worked with. 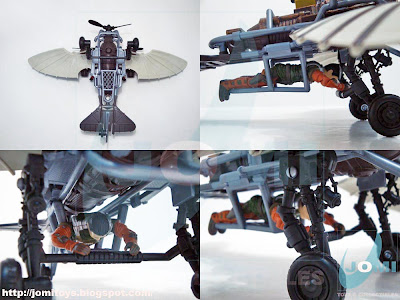 Hard to define, but an accomplishment in its own way. Considering the context, I think I understand where they were going with this. 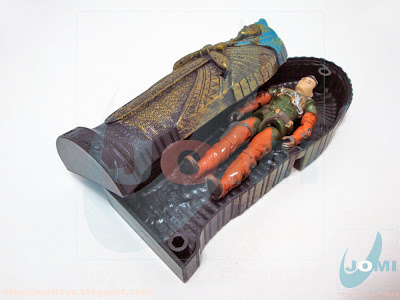