A much needed retouch on the detailed review of the 3 Auchan´s Police Force S.W.A.T. sets, moving on to the aerial weapon, the police force air set, an attack helicopter (and motorbike). 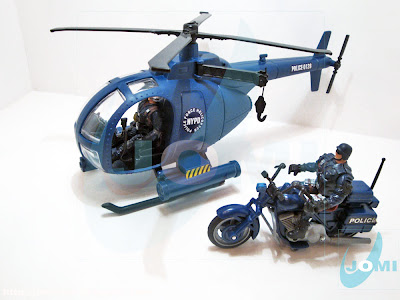 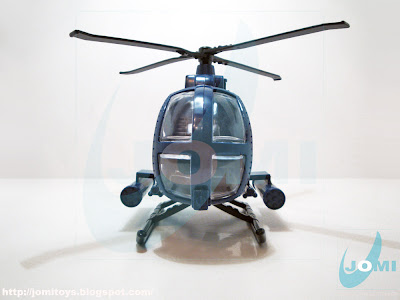 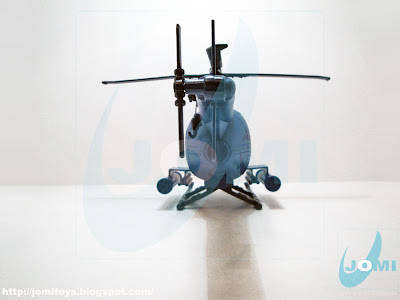 This helicopter is impressively well made, given some past examples of "second class" toys. 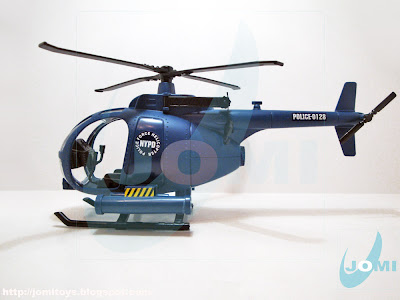 The rotor blades are indeed, a bit undersized, but that´s a minor flaw. The whole look of this toy is nice. 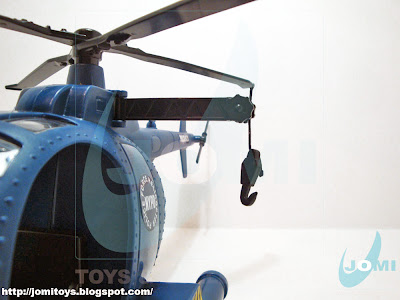 An outboard hook, although I never seen one assembled in helicopters such as these LOHs. 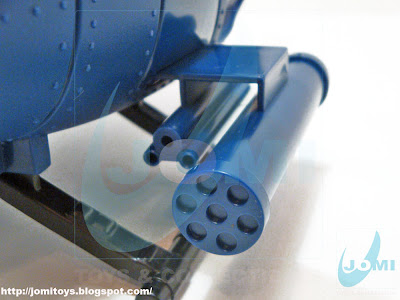 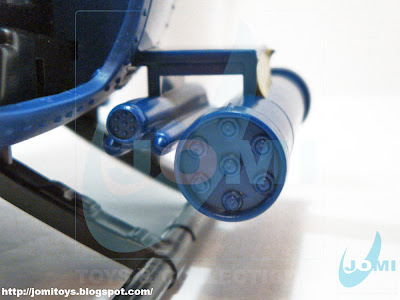 Rocket launchers (front view). This is actually very nostalgic, since it brings some "Marvel G.I.Joe" memories. The raw look of the unproduced Cobra weapons. 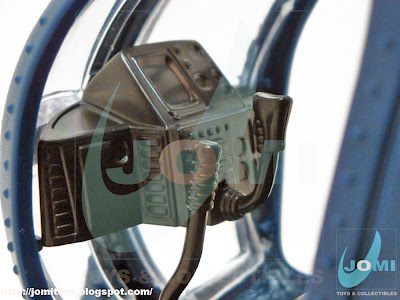 The cockpit. My favorite detail on this baby. Besides the actual color. 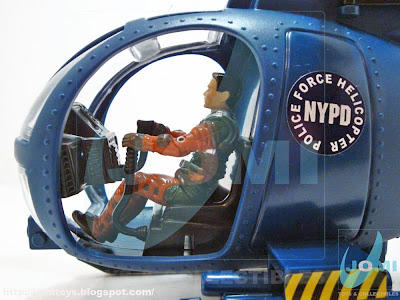 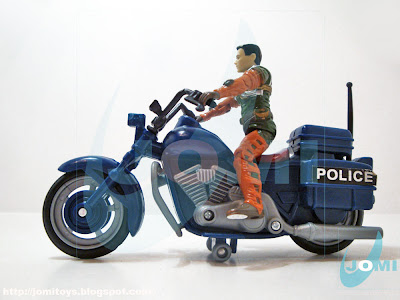 Sadly, but not important, this set was missing the motorbike´s windshield mount. 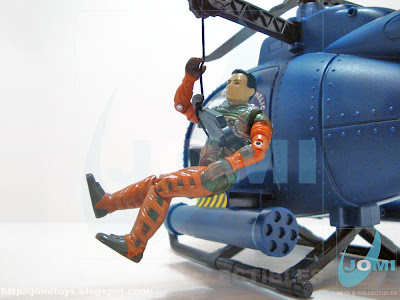 As you can see, the figure´s weight is not enough to bring the helo down, so it´s pretty solid construction there. Another great set to customize.

The included figures will be checked in a future update. If any of you is curious, let me know and I´ll do it sooner.