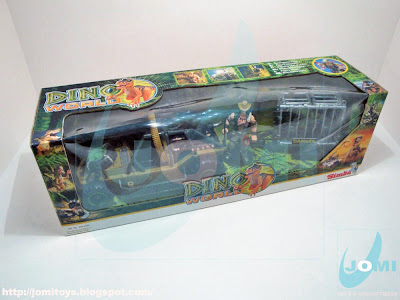 Other than that, the included goods were pretty much the same, exception made (sometimes) to the labels here and there. 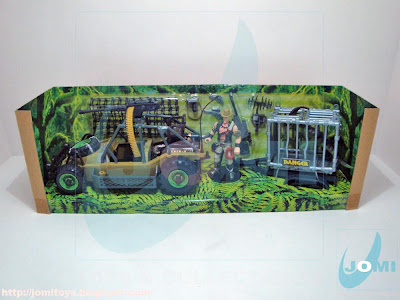 The insert was also different, showing some jungle leafs and shadows. 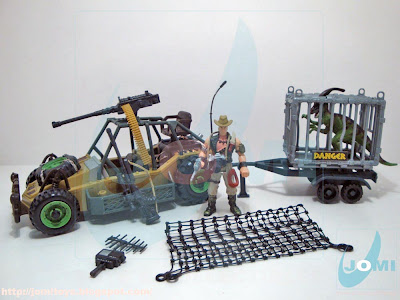 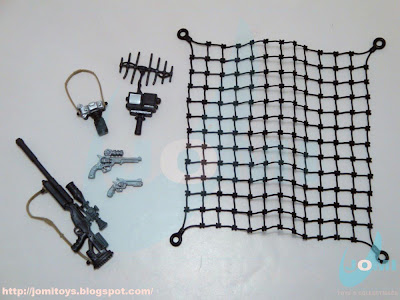 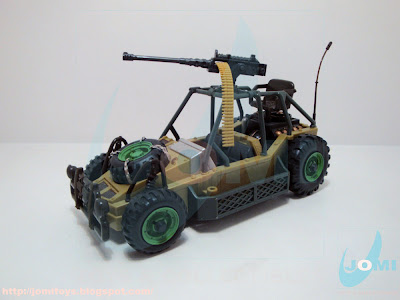 "LSV". A green and military-type camouflage with an oversized .50 cal. For more details and views of the body, refer to "Police Force Patrol Vehicle Playset - LSV". 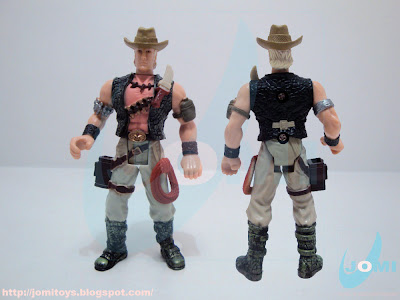 Figure: "Wildboar Max". Nice detail on the painting side and an overall "Gnawgahyde" look. 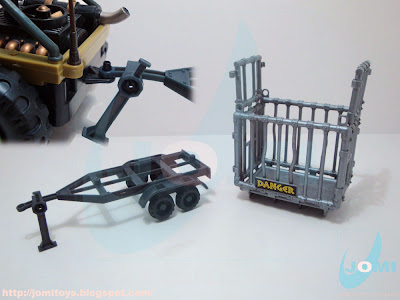 The trailer is pretty much the same used during the "starting years" of Police and Soldier Force lines. 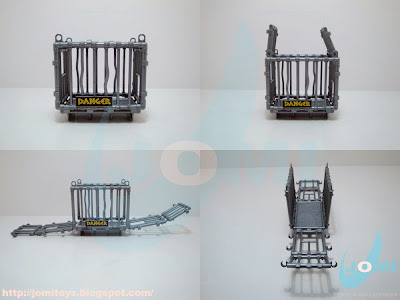 The cage. In a nice metal gray color. Featuring a load of possible assembly modes, it´s a plus. 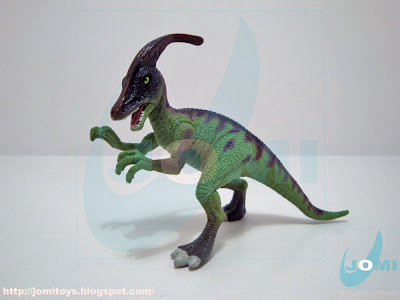 Status: Unavailable
Posted by JoMi at 3.6.10