Another accomplishment by French retail group "Auchan". Purchased some years ago during Christmas time. 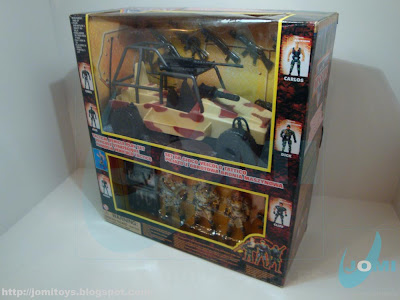 The included tactical vehicle is a reliable copy of US Army´s Chenowth LSV. 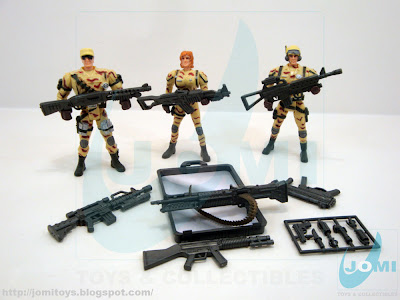 The included figures and accessories. Suffering from the same Chap Mei "disease", the figure/weapon issue remains. 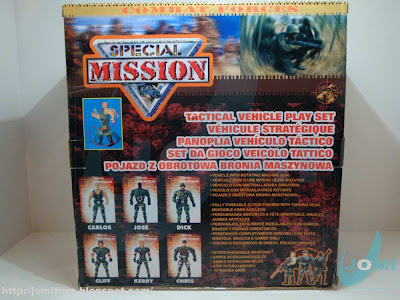 The "latino" influence in the name creation process is curious... at best. 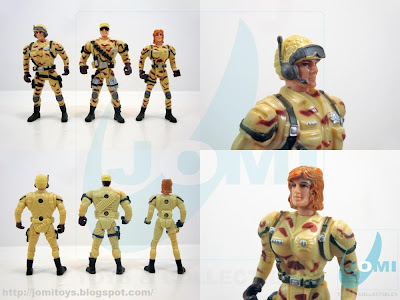 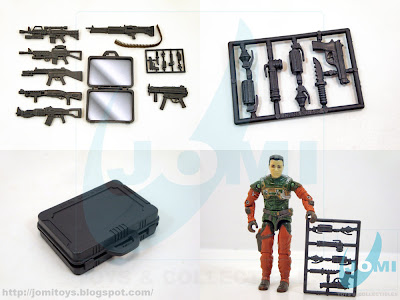 The weapons are a major plus in this one. They are, like already written, too big for 3 3/4" figures, but very well conceived... and some of the grenades do actually fit 1:18 figurines. The weapons case closes swiftly and the ammo belt is made out of soft rubber making it a nice accessory. 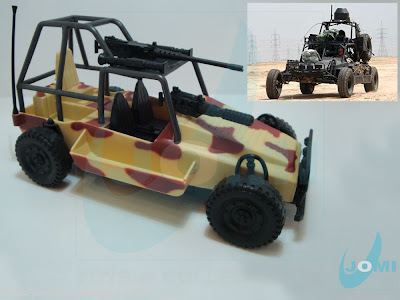 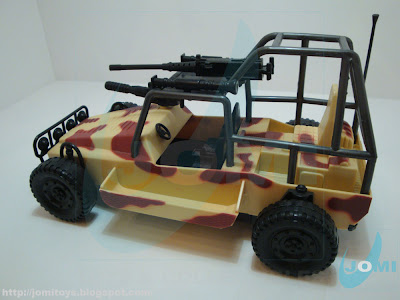 The LSV. Just a little too big. It´s a bit bigger than CM version, however that cage is sweet. 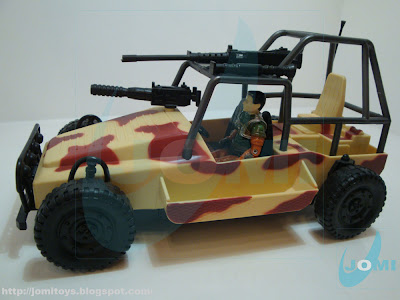 As you can see, it is a bit too big. Or maybe not. One thing´s for sure, you can replicate the cage to the CM LSV and accomplish a greater vehicle. 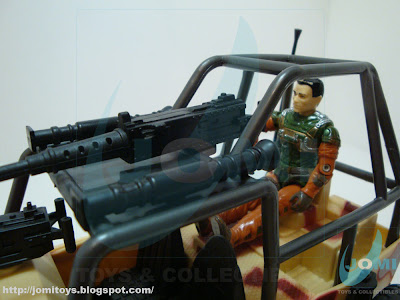