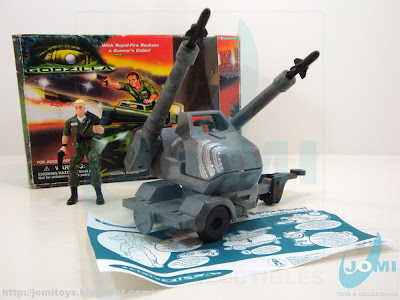 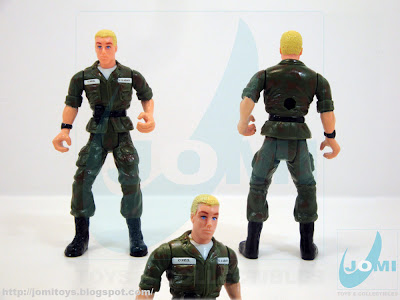 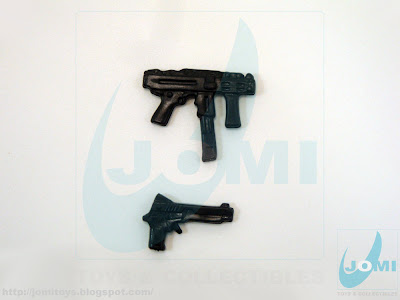 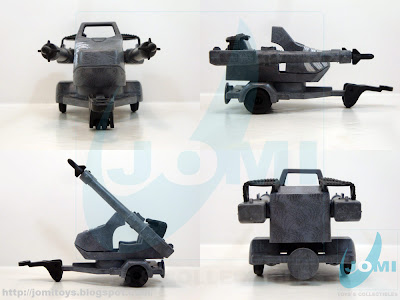 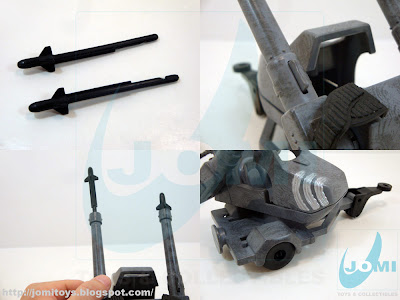 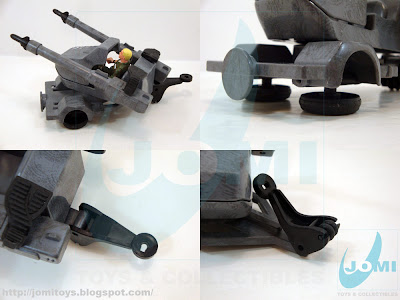 Similar to Hasbro´s RAH GIJoe Cobra A.S.P. this "pod" has all the twists and turns of a conventional military gunner station. Transportable, too. 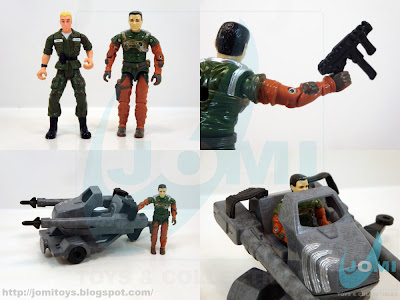 As far as "Joe-usability" goes, this 3 3/4" vehicle is pretty much there, however it lacks a few details and it could be a tad bigger. Other than that, great.

Status: Available through Amazon.com
Posted by JoMi at 17.6.10