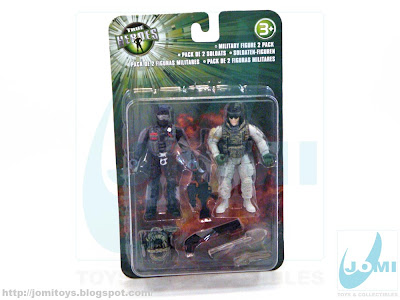 Unfortunately, still with poor articulation. But, however and nevertheless, pretty cool! 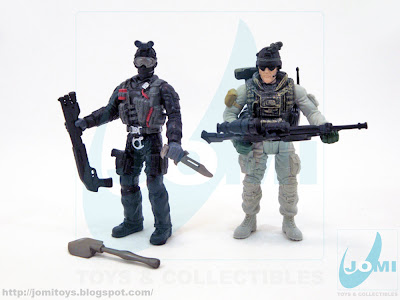 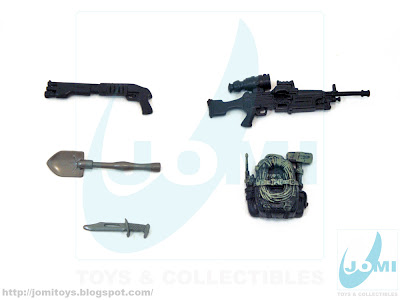 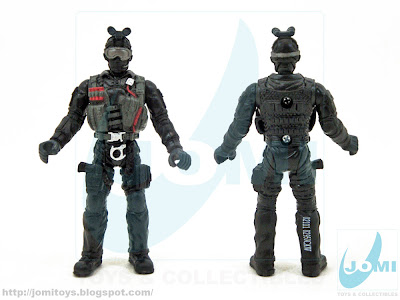 Figure 1: As of now, with no name. With a similar look of a Police Force previous figure, includes some nice and original details. 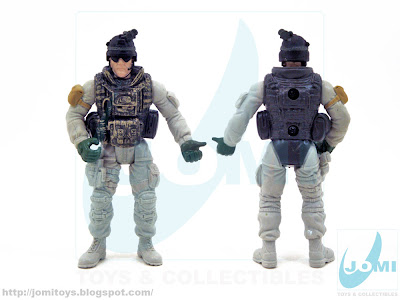 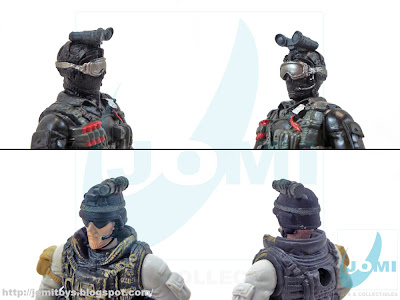 Detail shots. Note the beard mold on the SAW gunner. These figures were probably meant for Soldier Force Series VII. 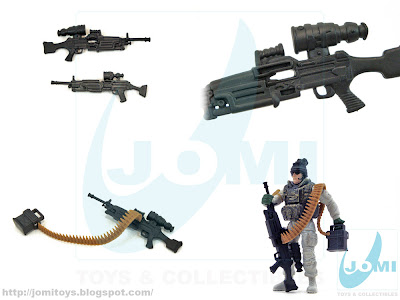 Comparing this SAW with the smallest (and closest to 1:18 CM ever did). This new one comes with a slot for the ammo belt (not included, nor ammo box).