As well as so many other themes, "Pirate Expeditions" also had small "Beast Packs" with one figure included. 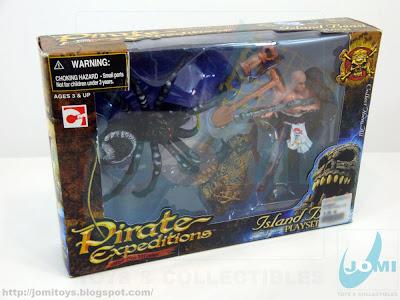 This one here presented, included a giant spider and one of the first series pirates. Some are still available through retail : Pirate Expeditions Island Beast Playset

Get it while you can! 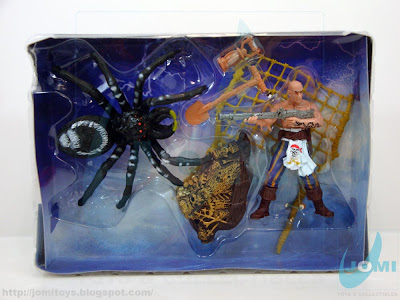 A decent amount of goodies. 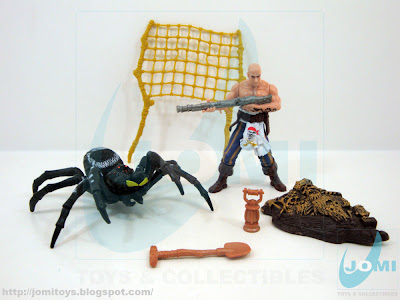 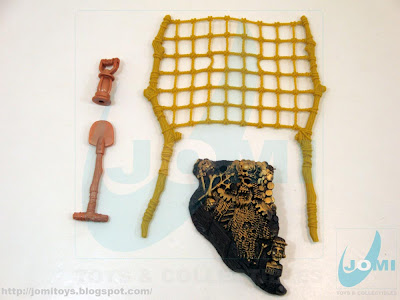 Included accessories. That wreckage part was one of four. Each one included in a different "Island Beast" assortment. They could all snap together into one. 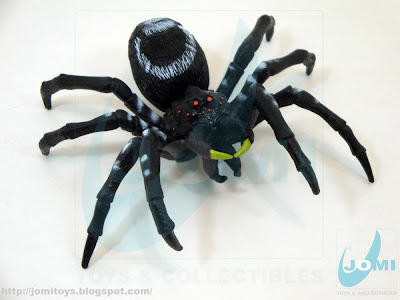 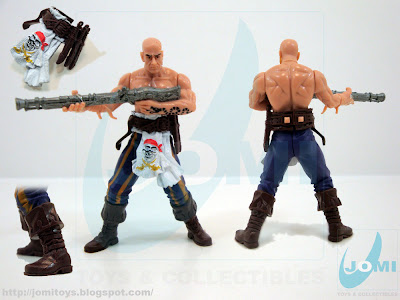 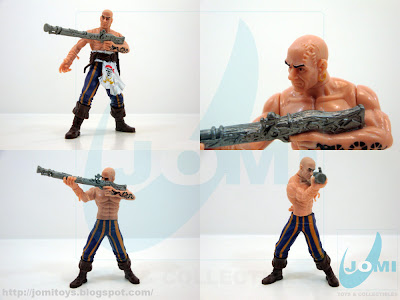 A lot of good poses, plus a moving waist. A definite minus... the musket molded into the arm. Or the other way around. Either way... bad move.