Produced by Kenner in 1992, the line included the known  character from Aliens 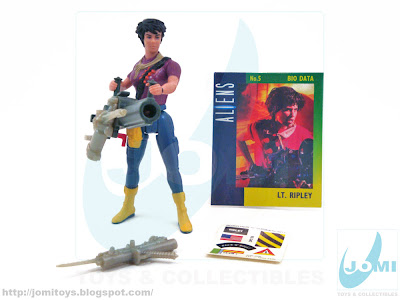 Included items for this figure. 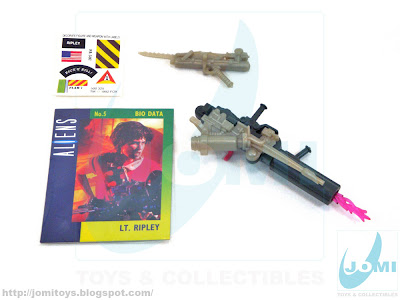 Included accessories, stickers to apply to the figure and weapons, bio-card and even a small Dark Horse comic (#8). 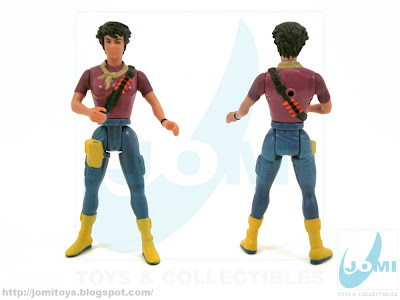 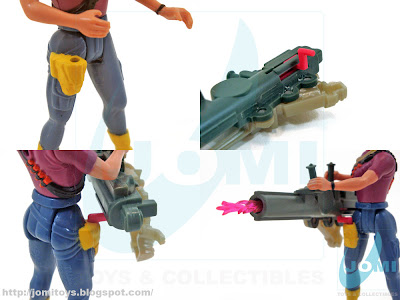 The action feature was interesting, however. Placing the flamethrower into the figure´s hands, a small lever fits into a hip pocket. When moving the waist, the lever would move and the flames would come out. 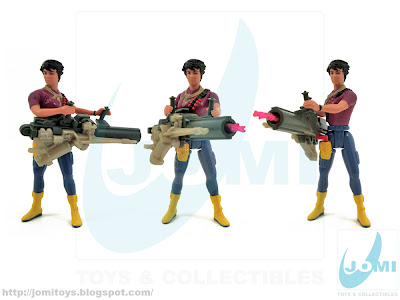 Action shot. Note how the head maintains forward position. However, it could move independently. 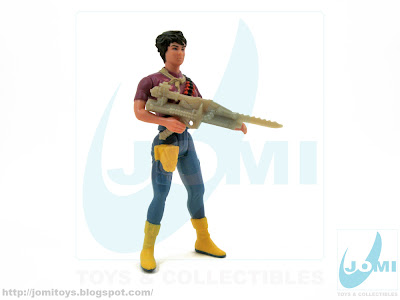 Also comes with a smaller flamethrower.

Status: Unavailable
Posted by JoMi at 6.5.11