The original "floatplane" set. A very nicely done painting job on this one. The scheme is pretty original and contextualized. 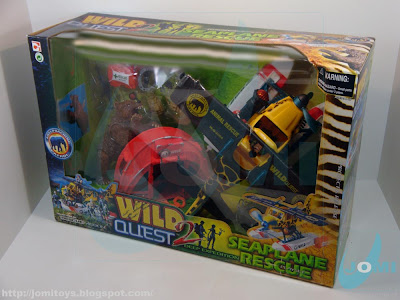 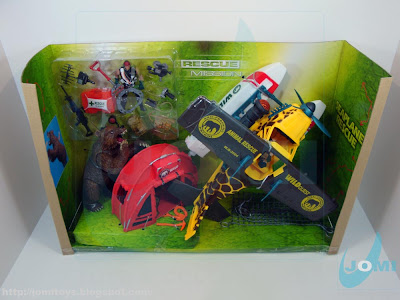 Not bad at all in terms of quantity and quality, you actually get plenty of stuff to handle. 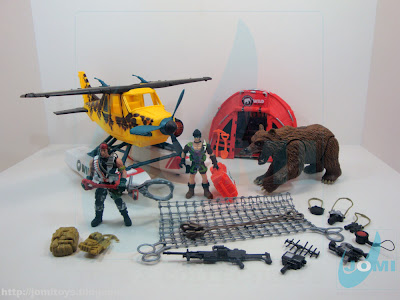 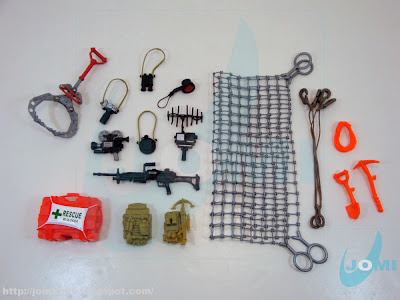 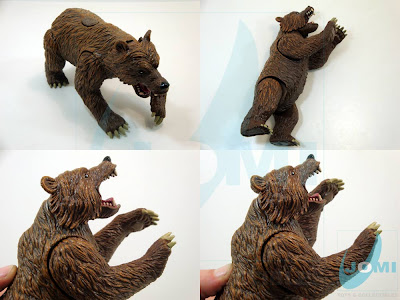 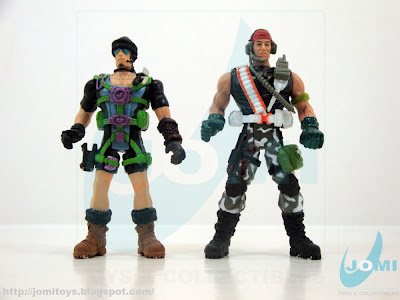 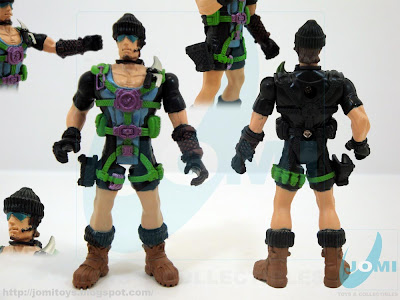 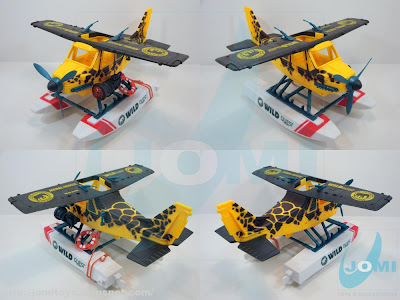 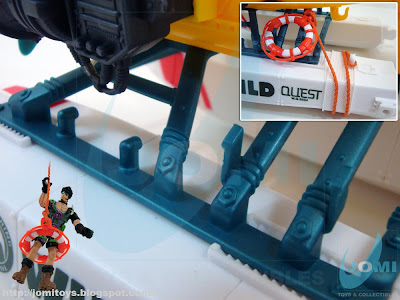 When reviewing the "Adventure Heroes Treasure Hunt Playset" we mentioned the pontoons as having "some pins for some applications such as ladder/rope emplacement." Well, here´s one of the initial CM ideas. 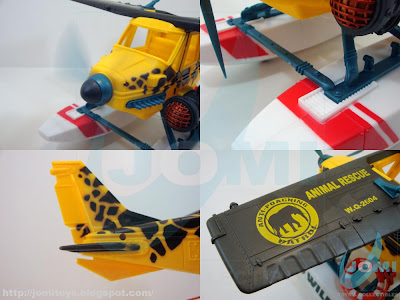 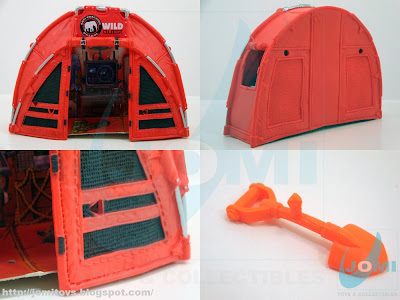 As seen in various other sets, we just point out the tools connection method to the tent.

Status: Unavailable
Posted by JoMi at 5.2.10