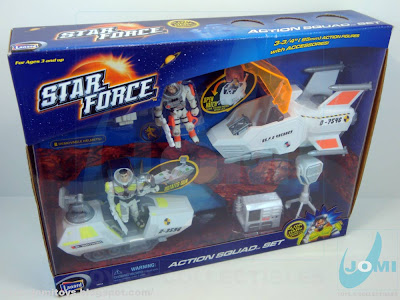 Also including a "Space Mobile" vehicle, comes complete with pilots/astronauts with "Glow in the Dark" feature. 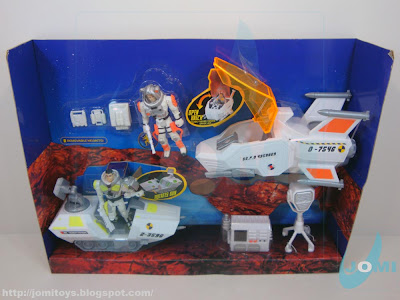 Remarkably mix of design simplicity and realistic usability, these vehicles are in fact a lot more fun to hold and easy to appreciate than anticipated. 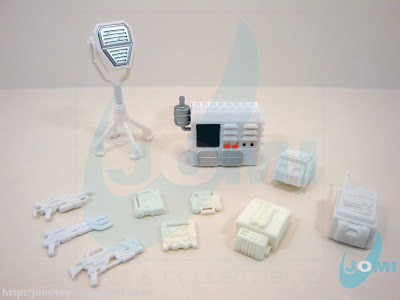 Included accessories. Weapons cases and backpacks are actually the same used since "The Corps! Star Force". 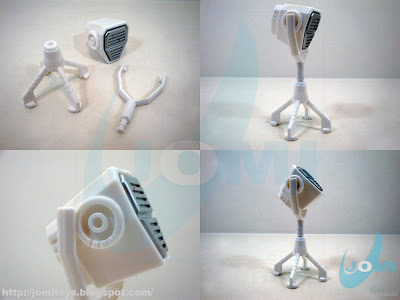 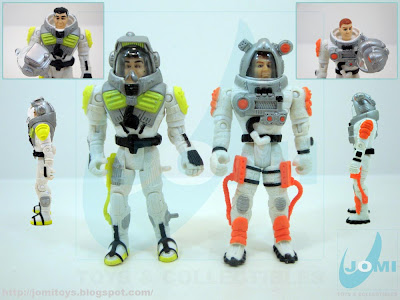 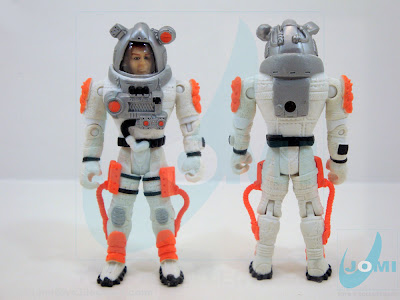 Very intelligent use of flashy colors. If there´s one place to have them, let them be in astronauts and deep sea divers. 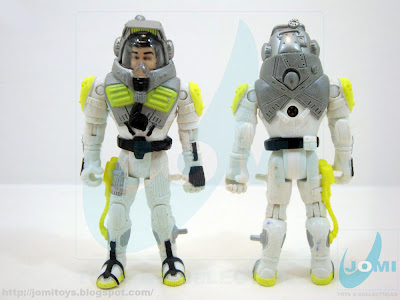 In fact, as a common place as this may seem, these can be used as space or deep sea team members. But they function flawlessly. 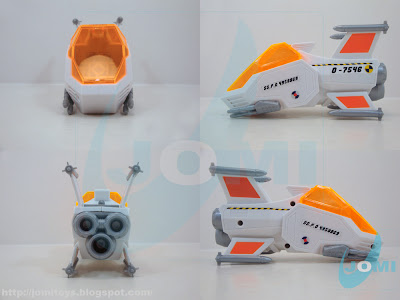 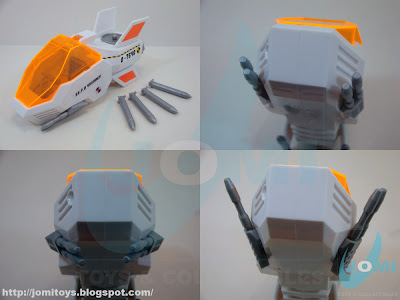 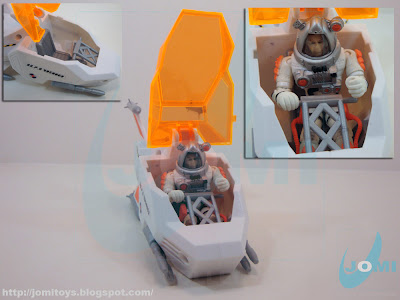 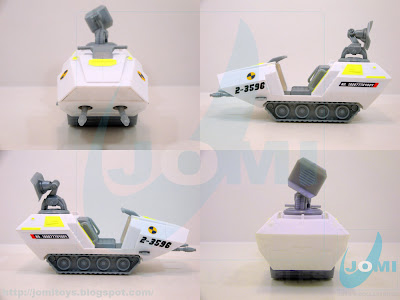 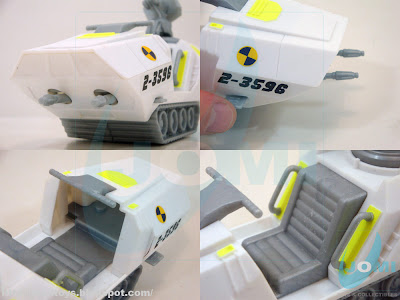 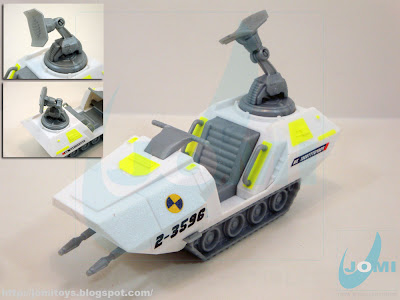 This vehicle´s design is different enough to understand that the Ski Mobile was a mere inspiration. Which is great considering Lanard was the closest and commonly mistaken for G.I.Joe action figure building company. 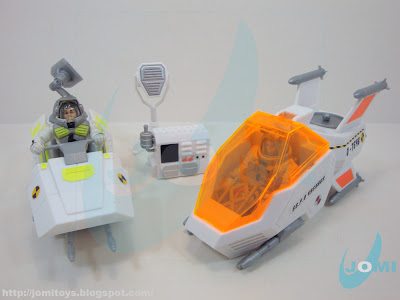 Group action shots. A last note about some areas of the vehicles surfaces. Rough, yet shinny. Gives some sort of a "rough steel" look to it. Nice and different. Thumbs up.