Yet another fan´s favorite, Chap Mei´s version of the AV-8 Harrier II 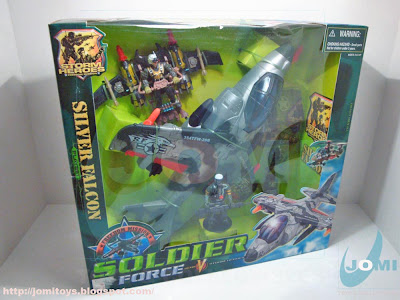 I was really excited to get this one to review. Besides the A-10

, this aircraft has always been a personal favorite and besides thinking the "USS FLAGG" needs a V/STOL jet, its marines need air support. 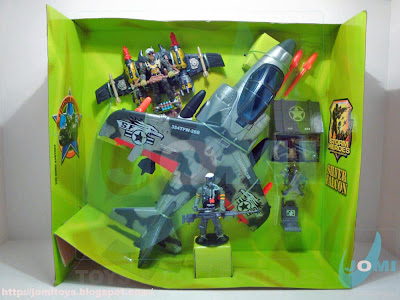 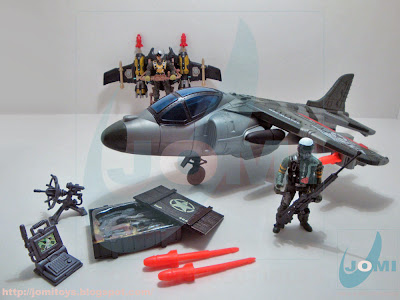 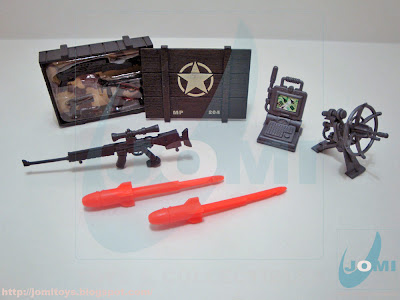 Accessories and 2 Extra missiles for the "Harrier". 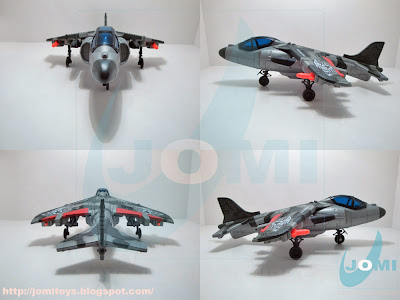 4 views. Looks great in almost every angle. Comparing to the real thing, the first absence is the tandem rear landing gear. The belly wheel set. Unfortunately, since it´s one of the known features of this aircraft. However, this may be intentional to make this one unique in its own way. Who knows. 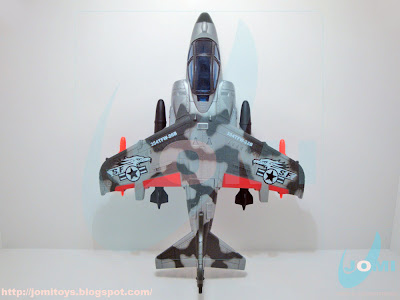 Top view, very similar to the real ground attack aircraft. The silhouette is pretty much there. 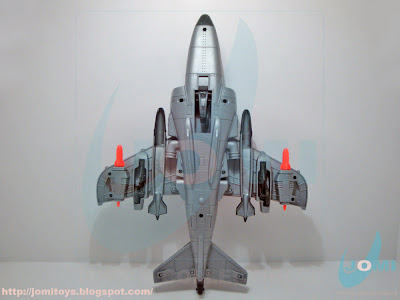 Bottom view. Ouch. It could be so much better. 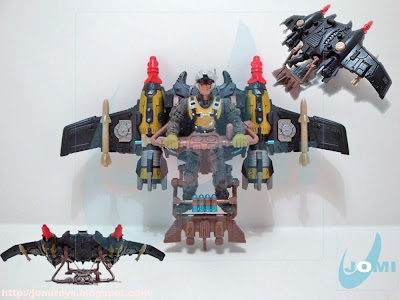 The other included air-machine. For a more detailed review on this aircraft, refer to "Police Force Bad Machines Playset - Alligator". But as a side-note... it´s a greatly detailed little thing. 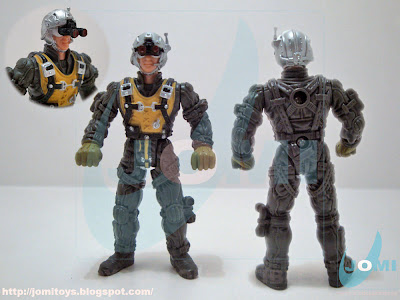 Figure: There´s a saying (pithy expression of wisdom or truth) back in my homeland which goes: "There´s no hunger that won´t end in a feast". When I was looking for this figure, it seemed impossible to get. Once I got it, I managed to have it in all colors and shapes... 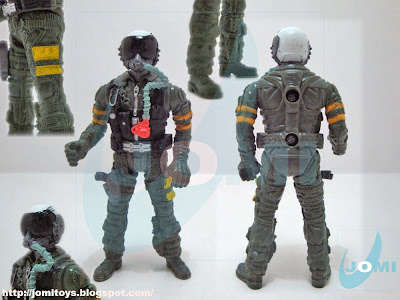 Figure: This one is a blast. Filled with details and absolutely great sculpting talent... If it wasn´t for the lack of articulation... it would be a serious contender for my Chap Mei´s favorite figure. Well, actually, a contender it is. 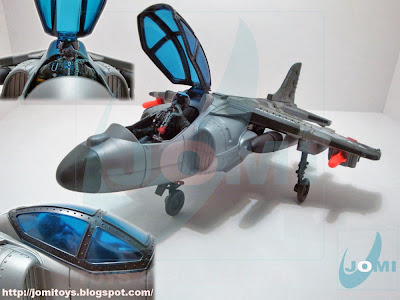 Figure sitting in its vehicle. It is a little hard to put it there, the arms are too spread apart. 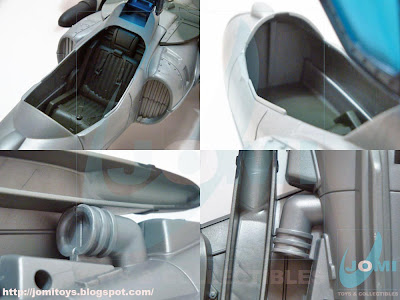 The cockpit is very simple with no instruments at all. Great. Also pictured, the thrust vectoring vectorable nozzles which allow the V/STOL. But these do not rotate. 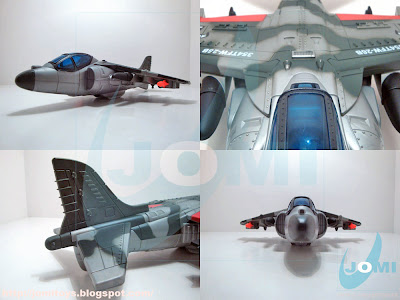 Some nice details. Landing gear up. The tail is pretty much perfect. 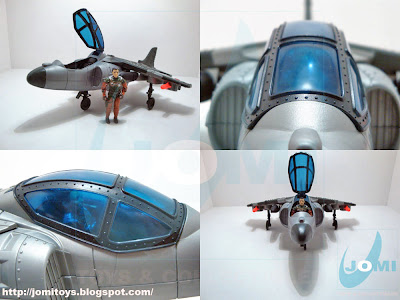 Status: Unavailable
Posted by JoMi at 9.7.10