Another naval playset, another complement to the "sea forces". Yes another boat repaint, but well worth it. This is an interesting painting scheme. Also included, the "2nd generation" kayak and an awesome trailer. 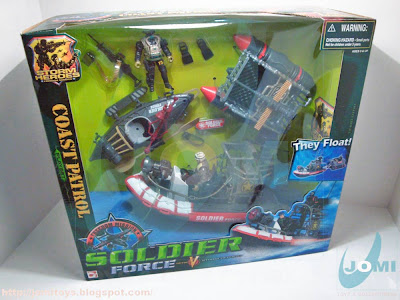 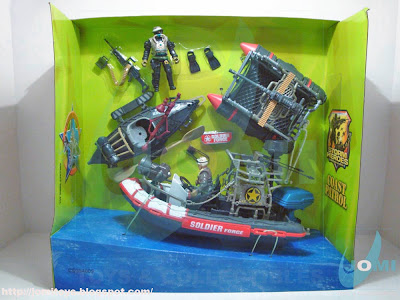 Interesting box detail. A "sea ramp". Chap Mei boxes keep getting better and better. Too bad most go out to the garbage. Not these... 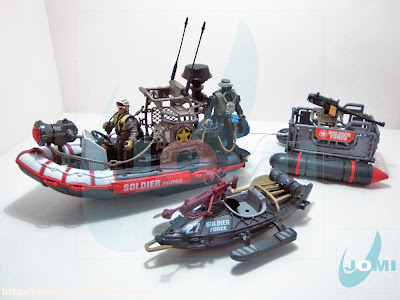 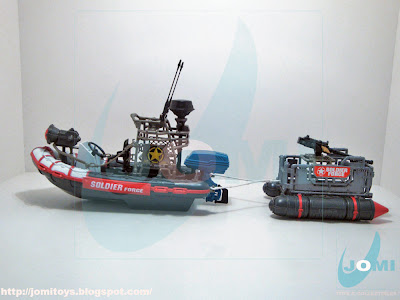 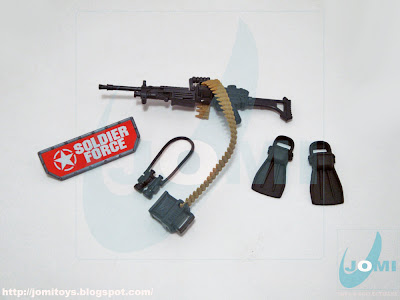 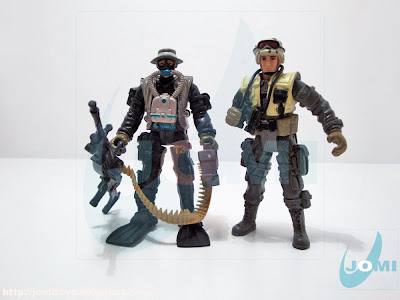 Figures: Repaints of Series III from Soldier Force. I like these paint jobs better. 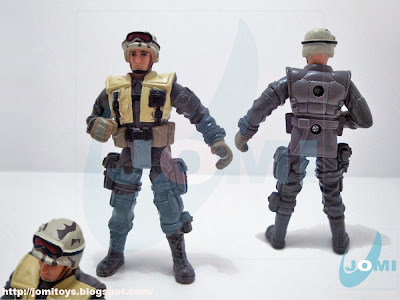 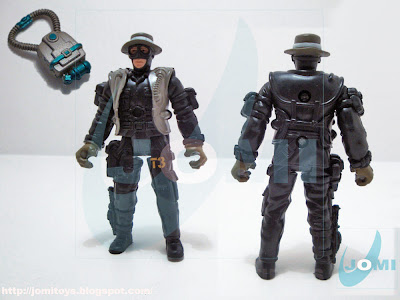 The 2nd CM Navy diver, "Frogman Deepdive". This was not as extensively used as its predecessor. Understandable, since it is not as usable as frogman in all Chap Mei themes. 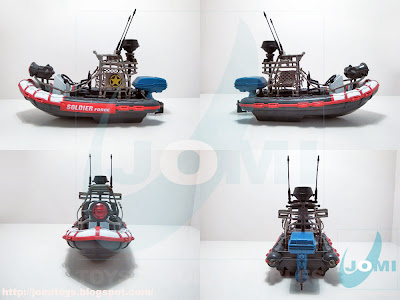 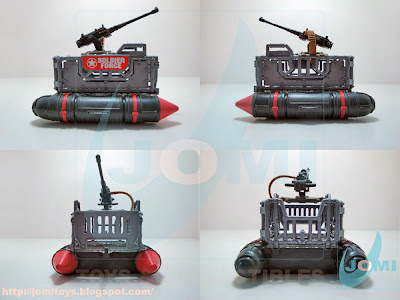 The "trailer". Usually, and in almost every case, Chap Mei looks for "real world" vehicles and accessories for inspiration. This cool looking "water-trailer" may be another case. I just don´t know. If anyone knows about anything looking like this, be free to comment. 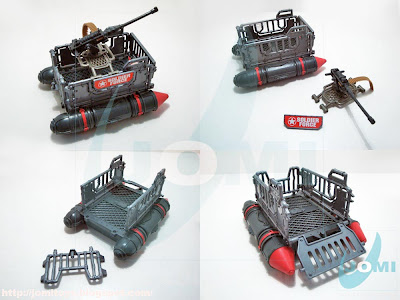 The details are amazingly cool looking in their simplicity. Goes from AA post to cargo hold. 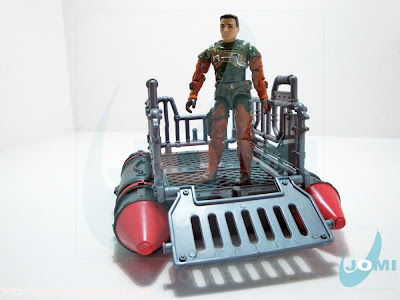 And it can even hold a small vehicle. Or a ton of equipment. 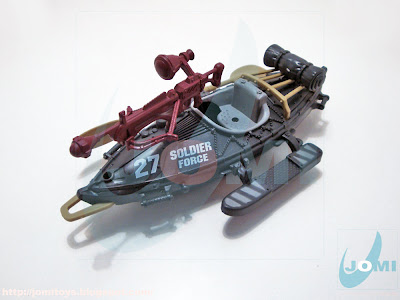 The kayak. Nice overall vehicle. For more details on this vehicle, refer to "Soldier Force IV Outpost Bunker with Kayak". 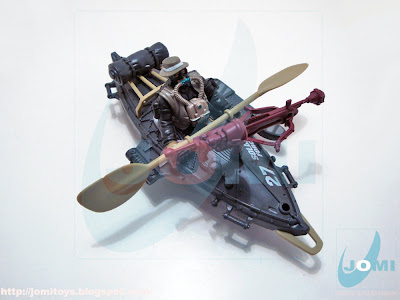 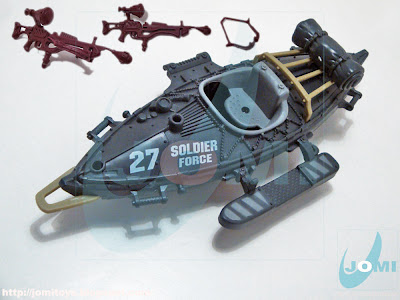 Without accessories (paddle and gun). 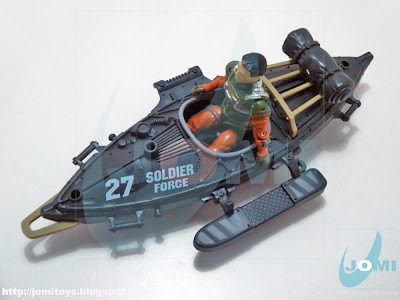