A homage to the "soldiers of peace" worldwide. Those who fight everyday to save lives. A new Rescue line (as of 2010) has a a new fire engine. Nowhere near this good. 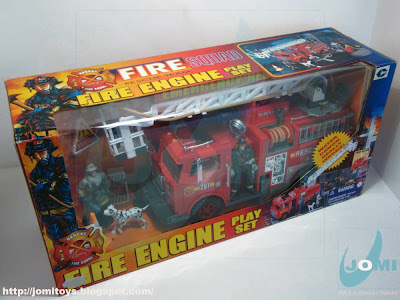 Presenting yet another one of Chap Mei´s greatest items. Discontinued long ago and re-issued as True Heroes Fire Emergency Playset

. The new set comes with a few different accessories, plus the ATV. 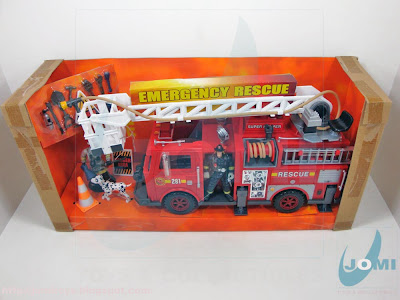 One of the 2 fire dept. vehicles from Chap Mei. Not including the G.I.Joe Cobra F.A.N.G.

knockoff they also used or the boats used on and on in so many Chap Mei themes. At some point, "Rescue Squad" theme, being a emergency joint forces unit, also included a red and white jeep using the mold seen in the "Barrcode Arrest Playset" post. As for this one, a fantastic turntable ladder or simply "TL", the "Fire Engine Play Set". 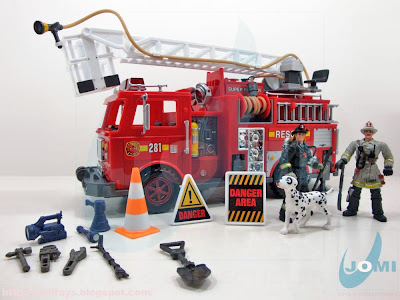 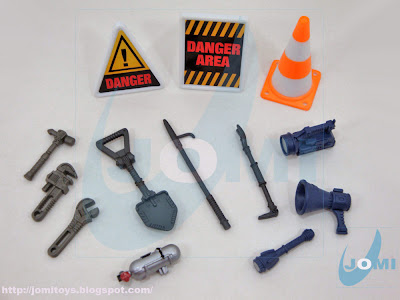 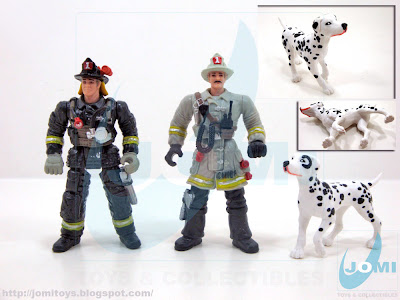 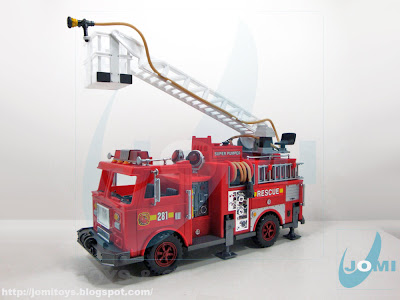 The fire engine. One of Chap Mei´s greatest achievements. Ever. Strangely, they did "put out" this "on fire" vehicle years ago, a couple of years after its release. This is an absolute 5-star piece of machinery. 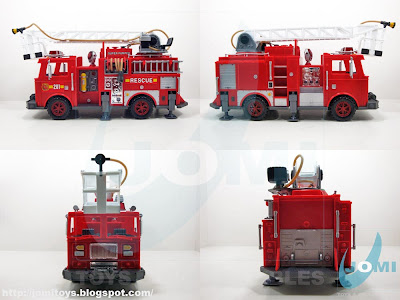 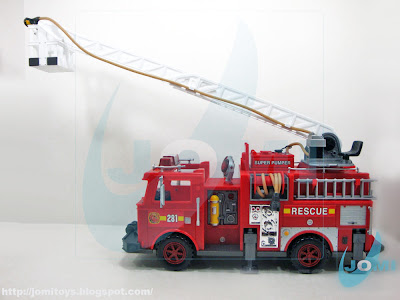 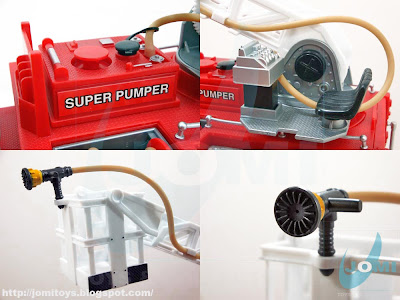 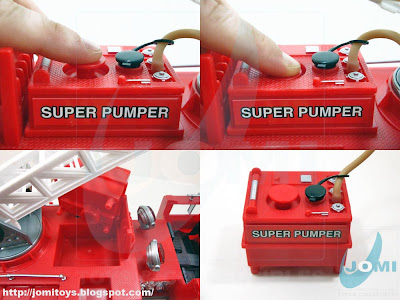 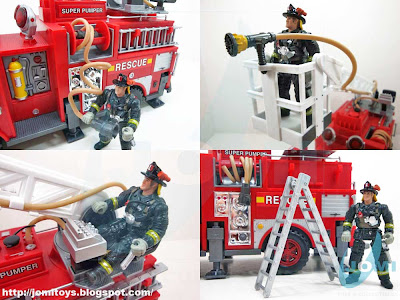 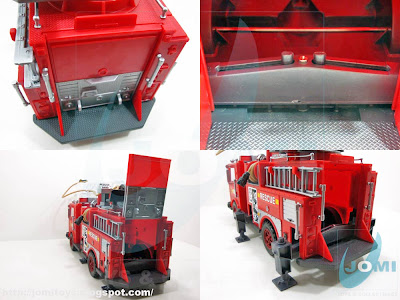 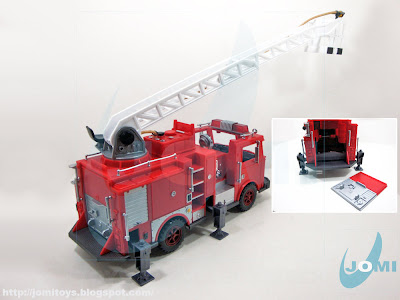 In action. I only wish CM used this for the military vehicles. APCs would rock! 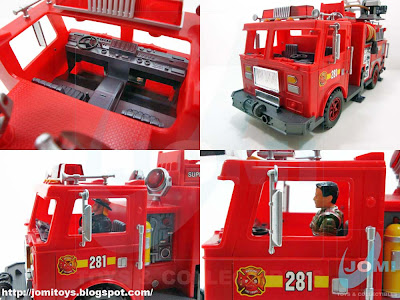 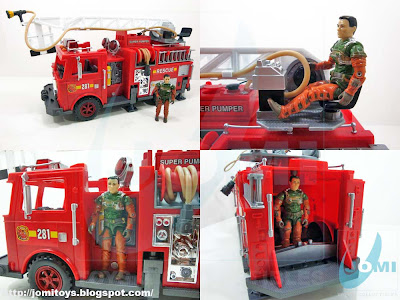 Status: Still available through Amazon.com
Posted by JoMi at 1.9.10