Another great Chap Mei playset. Mostly because of the deep sea dive suit. The boat is also cool, although its basically another repaint. 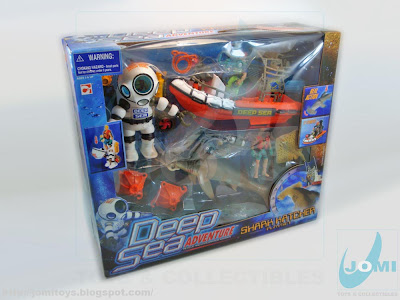 You also get the net with floats/bueys and beside the hammerhead shark, a sea ray, or better put, a Deepwater Stingray: 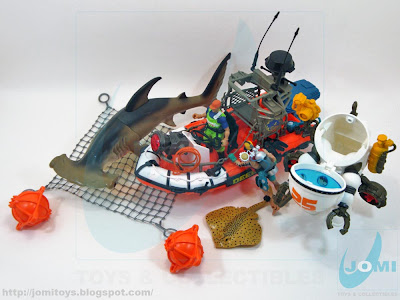 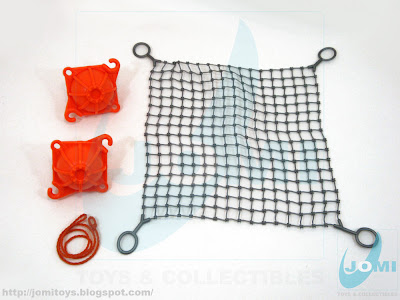 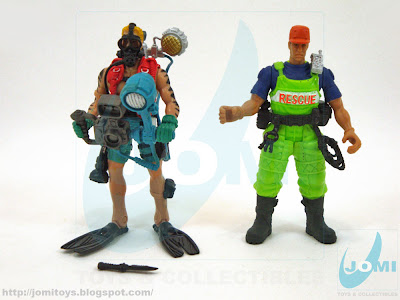 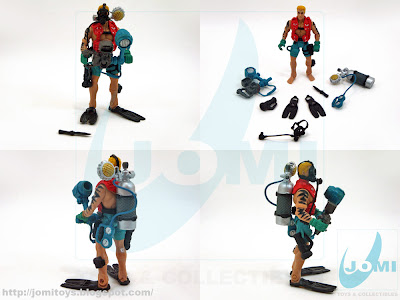 Figure: "Alex Aqua". Does not include any knife holster. Supposedly, it should be there instead of the pouch. 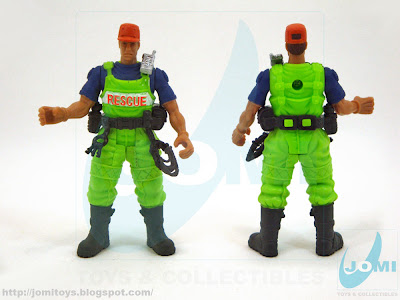 Figure: "Chip White". Around since dino valley 2. Not a great one, but does the trick. 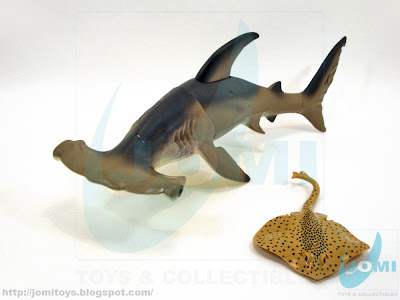 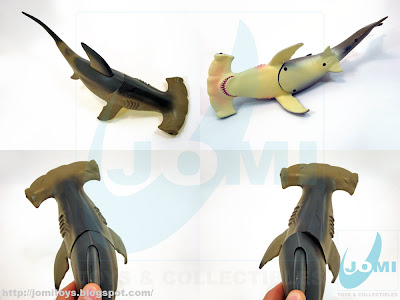 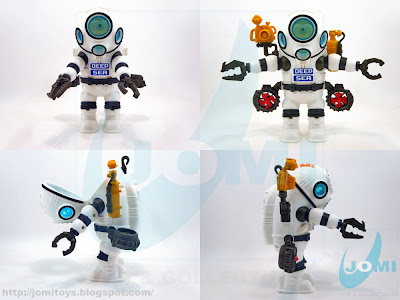 I guess its safe to say that most G.I.Joe collectors thought "SNAKE armor " when they saw the "suit"... 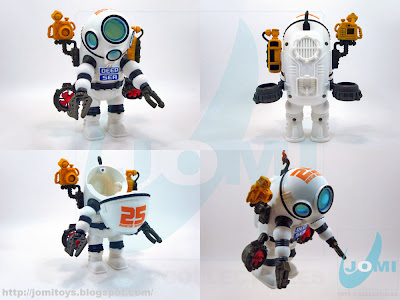 And its great for that purpose too...Or you can simply use it for its intented purpose. Either way, it rocks! 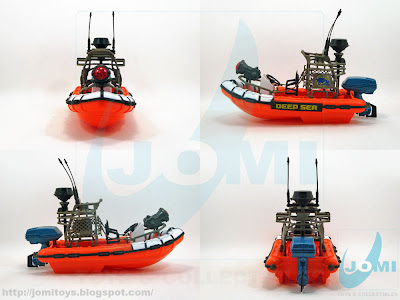 The boat is very well conceived, I love the radar dome on top beside the antennas. The engine is a bit on the oversize group of parts, maybe it was initially designed to have batteries. 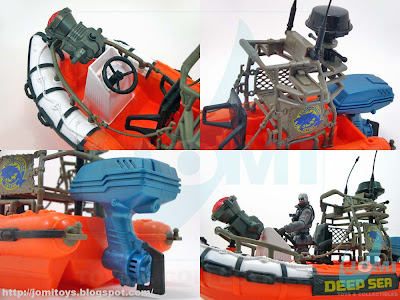 More details and the scale shot with Destro from the ROC G.I.Joe line.