While the 4" line had -some- hope, the storm was definitely coming for the 6" line. This John Connor figure was articulation limited and the T-600 torso as a half is probably better looking than John´s whole. 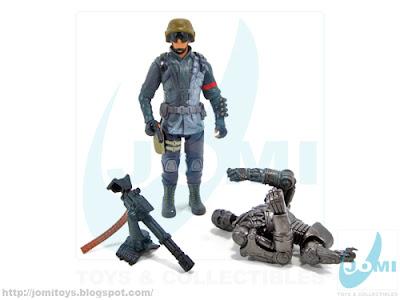 However, if you need a figure to stand and model for you, this is a cool set for doing just that. 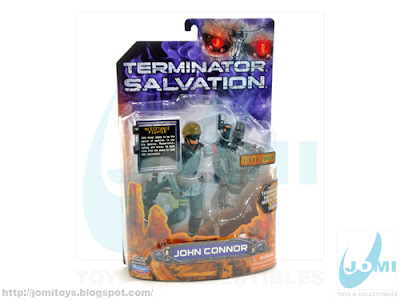 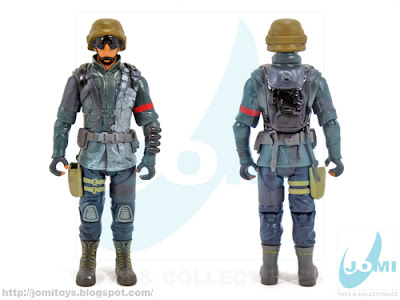 "John never asked to be the savior of mankind, it was his destiny. Resourceful, lethal and brave, he must rise from the ashes to lead the resistance". 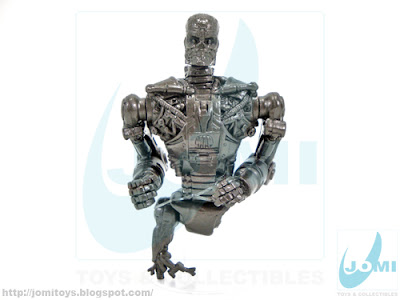 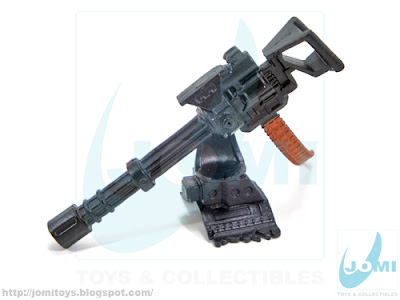 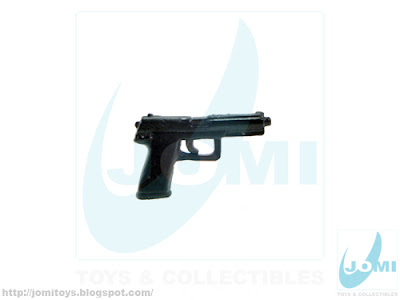 Included accessory: Pistol. Connor´s weapon. Fits in holster. Where it should stay and never leave. Why?... 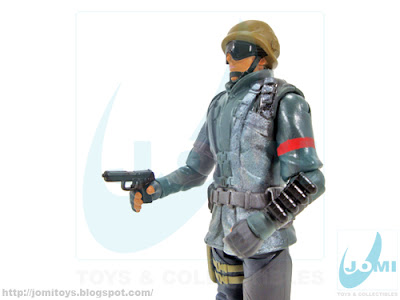 THAT´S WHY! How can one be "resourceful and lethal" going up against a Terminator with that? Well, he might as well be brave... 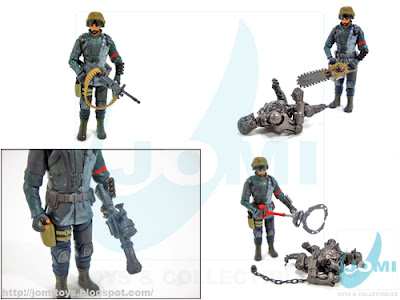 Chap Mei to the rescue! 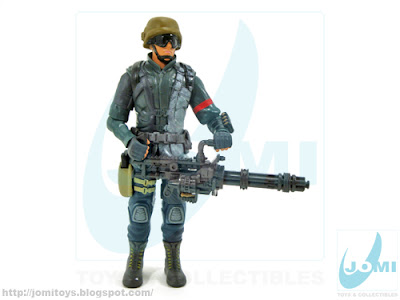 That´s how you fight the T´s! Hammer down! 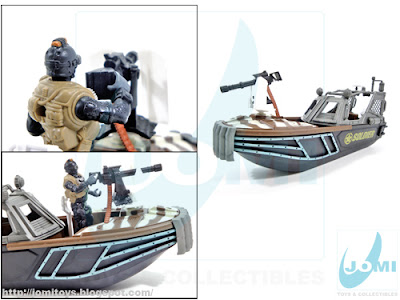 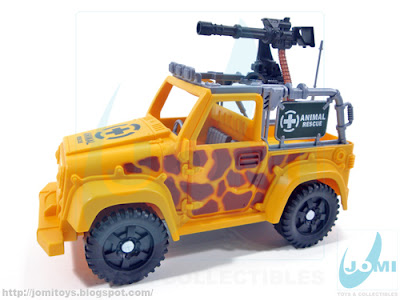 If you loved that Vet Jeep from the Animal Rescue line and thought about giving it some firepower... here´s a tip...

For more Terminator or any 4" to 6" lines, check for vehicles animals and accessories at CM Surplus Fan Markt