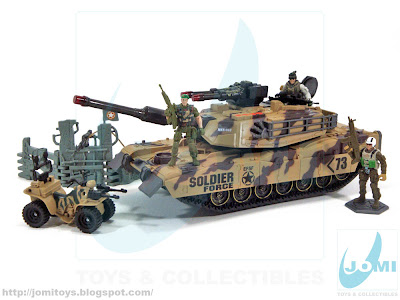 It´s safe to say CM took their time, but came up with some great new features (more articulated figures), and new amazing vehicles. 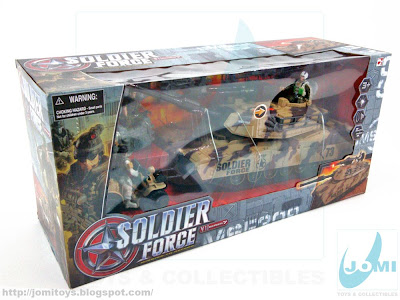 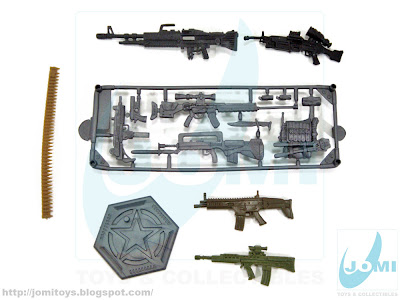 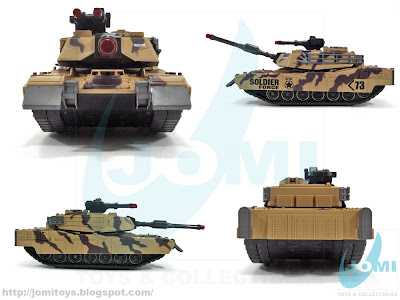 Based on the Abrams, the missing Tank in Soldier Force line. Huge baby, as big but not as detailed as their best effort yet, the "Merkava" Deluxe Battle Tank. 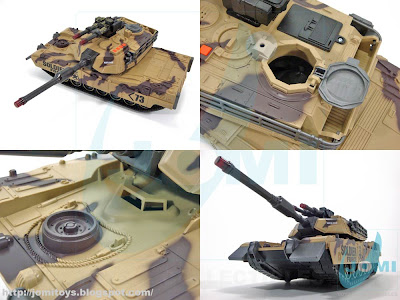 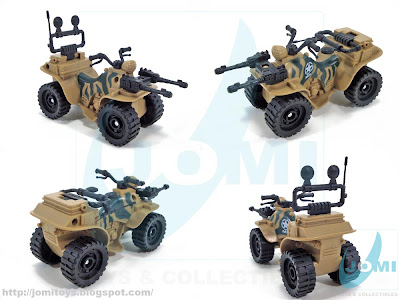 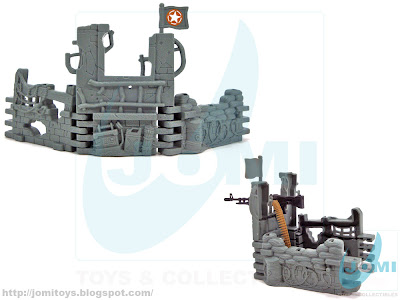 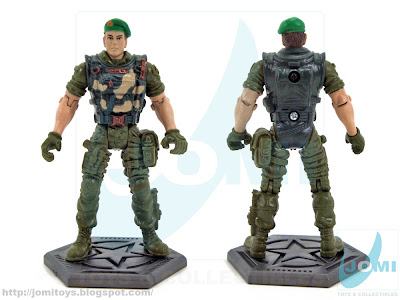 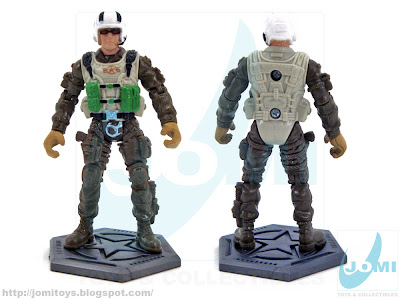 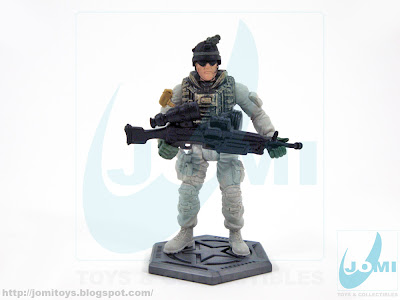 Figure: "Lt. Coldeye". Sadly, the older sort of CM figure. The sculpting is great, deserves a remake. Who knows... 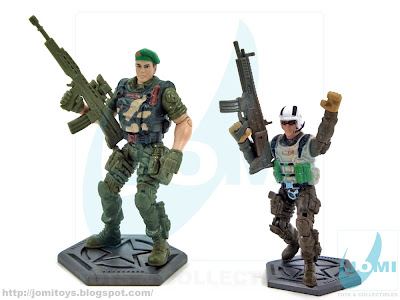 As predicted a long time ago, Chap Mei gets in the collectable figures business. Their new sets now come with a cool battle stand and figures look fabulous in these. 1 per set.