In the same spirit of last Transformers post, comes the other side of the valuable coin, the thoughtful and resourceful leader of the Autobots - Optimus Prime! Thanks to a good japanese friend, the character sticker on the flap finally has a meaning - Convoy... what else could it be !? 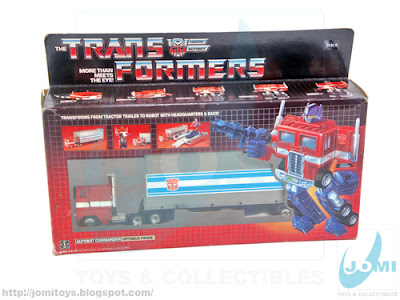 In a good shape box, toy (is he?) is mint and complete. If you´re a collector, do you see any curious details? 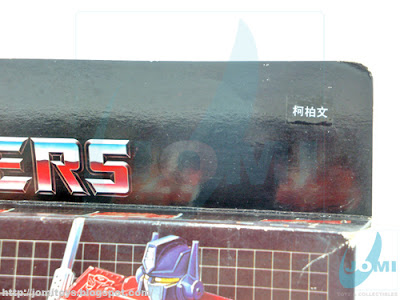 Or lack thereof. Over the Transformers S one can usually see ® (registered) or ™ (trademark). However, none is here present. Any thoughts? Also, the cool sticker which means CONVOY. I actually thought it was Japanese (I really need some language lessons) turns out to be Tawainese/Chinese/Hong Kong characters. Thank you, HK! 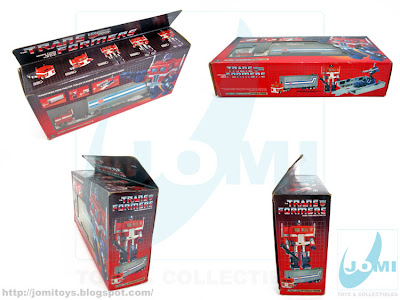 G1 Optimus Prime, and boxed... that´s for sure! 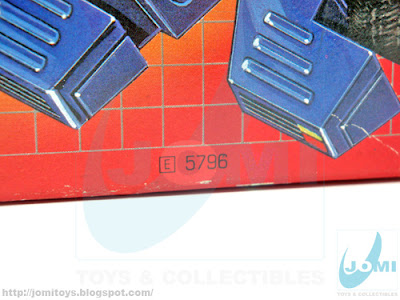 Present number is the same as most releases. 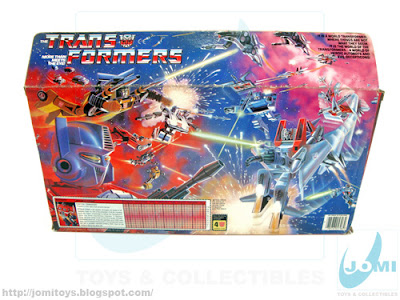 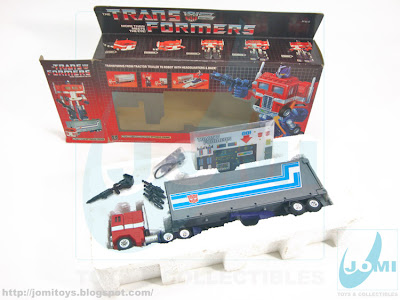 Missiles were taken off from plastic tree, but all appears mint. Styrofoam is also different from american/japanese known releases: Instead of solid back, its dented. 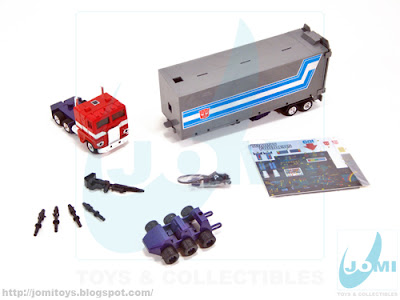 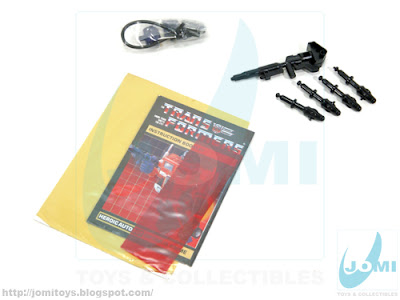 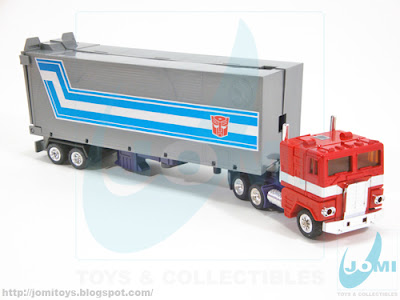 And just for show... rolling out! 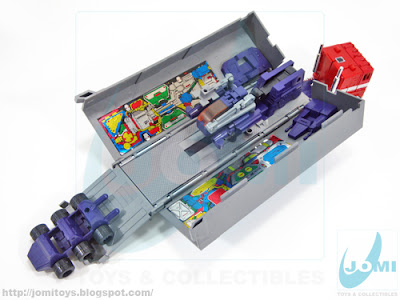 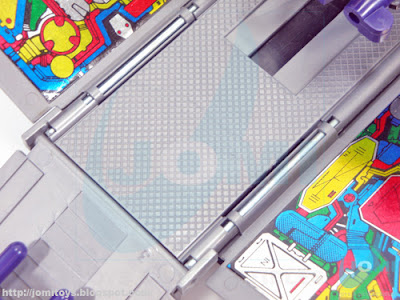 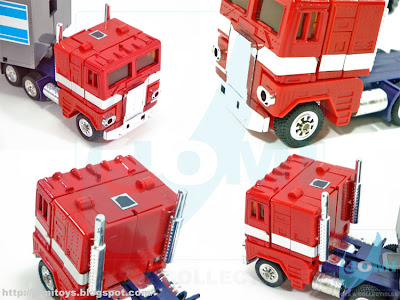 Optimus Tractor Trailer has one sticker (driver´s side) with a milimetric peel. Paint is perfect, red and bright, chromes and plastic parts all tight and never changed (to robot mode). 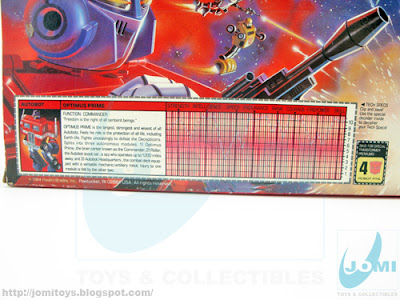 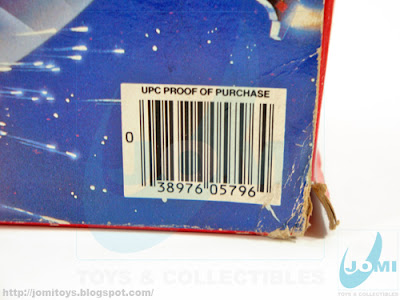 ... and probably the most notable flaw. 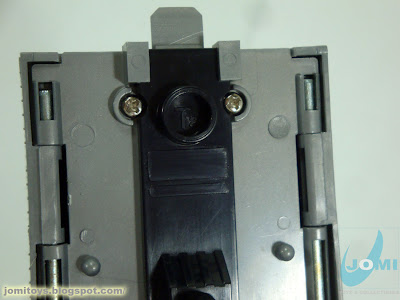 T2 Trailer with no markings (no Takara, no Hasbro and NOT a knockoff, bootleg or a fake. The real "block out" Optimus), pictured detail. Markings seem to be ready to stamp or... factory erased. This is an absolutely original 1984 toy 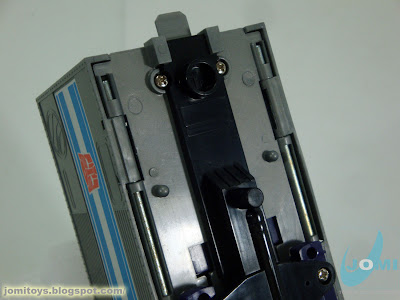 This is NOT a KO version. 100% original. Crossing the info about the meaning of the sticker "Convoy" and the absence of TM or R from the flap, this version may eventually predate the first 84 Takara/Hasbro releases in Europe.