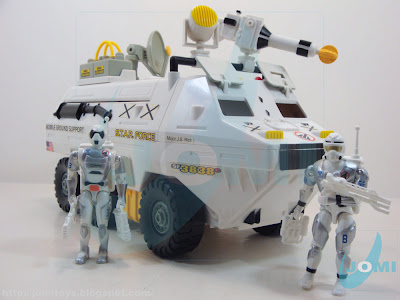 Impressive size and brutally smooth, this APC is a must when you take your space fighters into battle! 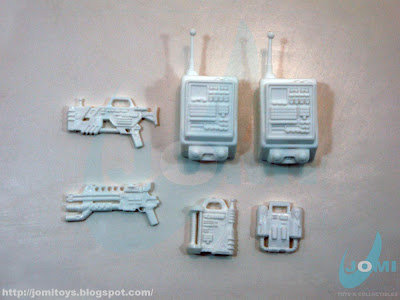 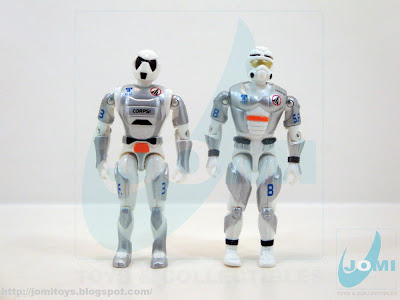 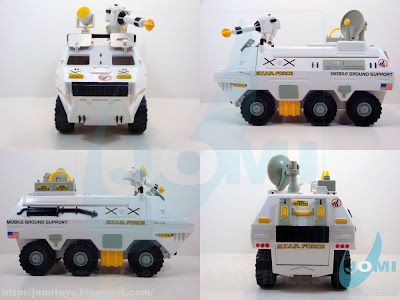 The Mobile Ground Support. A repaint of the original The Corps! APC, also including different rooftop accessories. 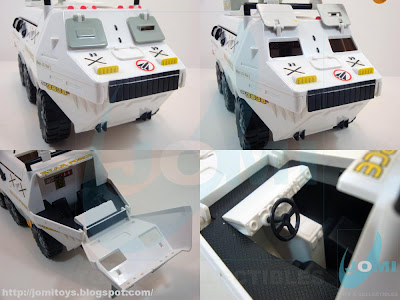 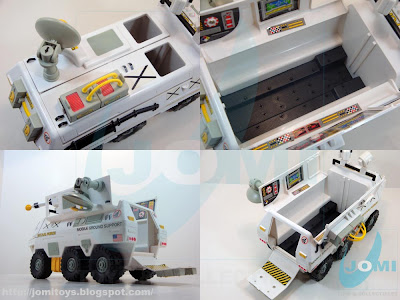 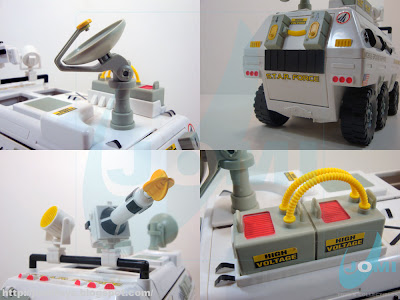 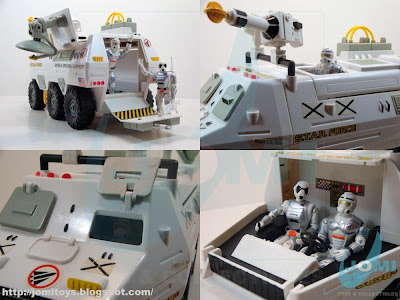