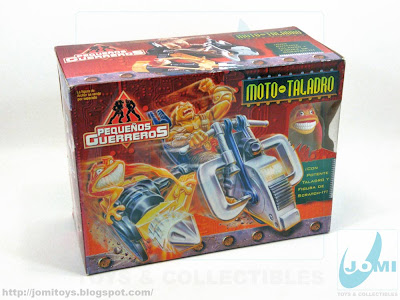 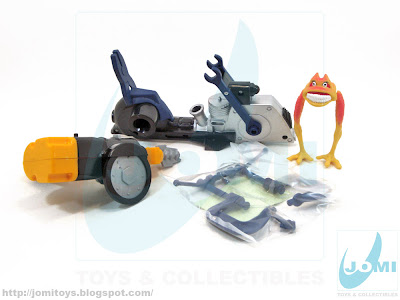 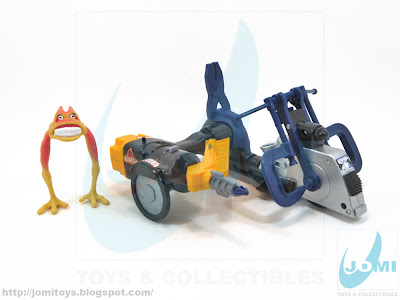 Built from power tools and numerous other stray components, the Power Drill Cycle beefs-up the Gorgonite defenses against their ultra-aggressive enemy, the Commando Elite. 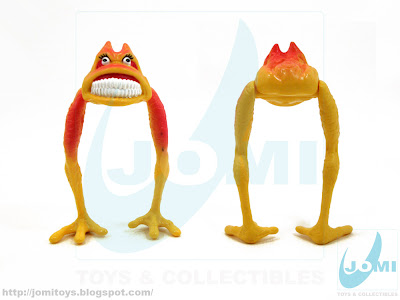 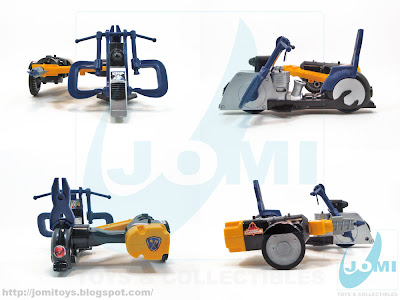 Ingenious vehicle! Especially if you have seen the movie. 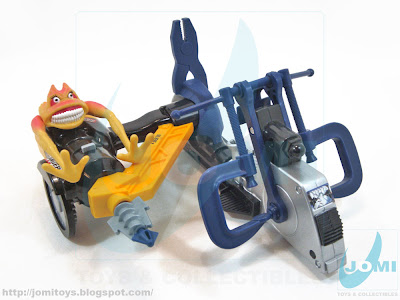 With Archer leading the way and Scratch-It riding shotgun in the sidecar, the Power Drill Cycle makes an imposing addition to the Gorgonite's freedom-fighting arsenal! 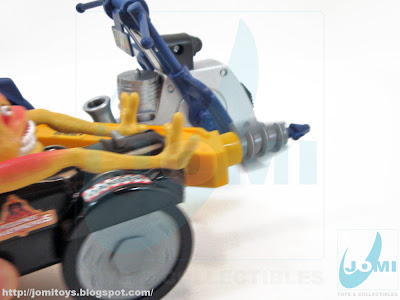