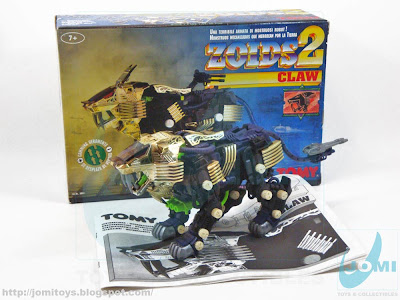 In 1996, TOMY released ZOIDS2 in the UK, Spain, Italy, Portugal and some other European countries. With chrome parts and bright colors, they were based on the UK Zoid comic. Although later re-released in Asia and Australia, these "European" Zoids became scarce since they were discontinued due to a production plant accident. 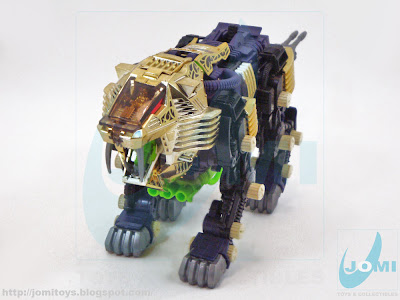 Claw is one of the most cherished Zoids among collectors. Modeled after a Lion, this monster is fully armed and dangerous! 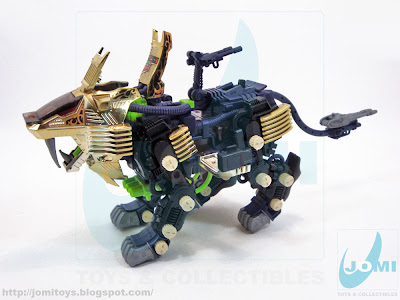 These toys were a beautiful mark of their time. Zoids were a 1/72 scale model-kits officially debuting in 1983. Using almost every animal they could, from dinosaurs to common (read not extinct) animals, TOMY created a fantastic line that still holds a special place in any toy collection. 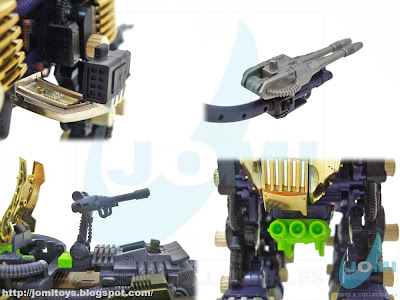 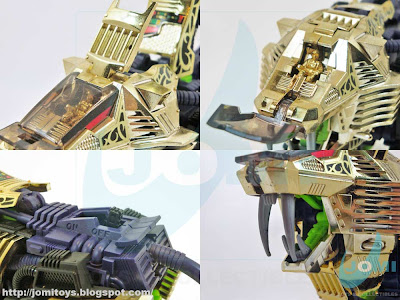 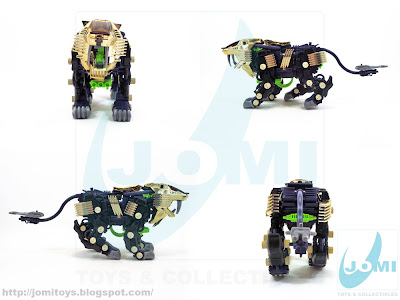 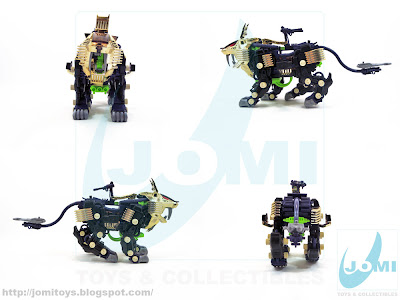 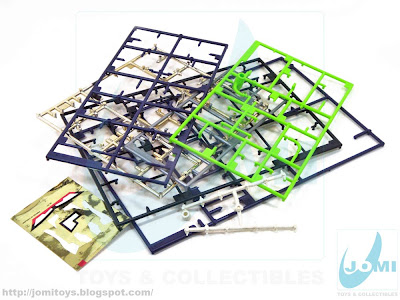 These toys were built like a 1/72 model and usually came with some extra parts. If you had enough Zoids, these extras could be used to create something entirely original. How I miss the 80s!