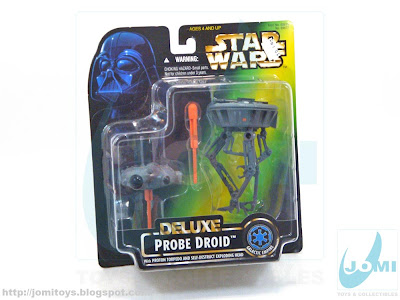 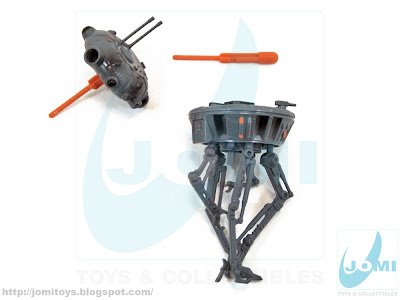 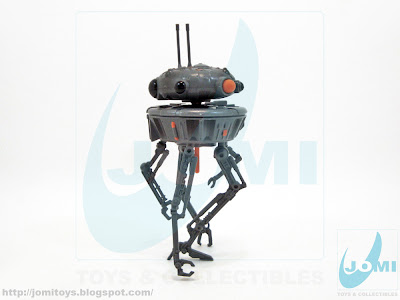 Great figure, awesome detail and true resemblance to the actual prop from the 1980 movie "The Empire Strikes Back 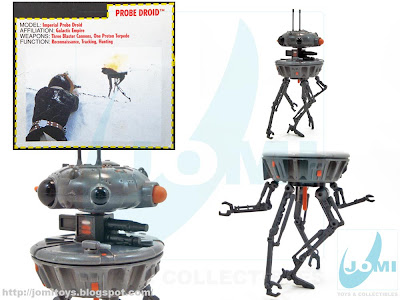 Pull up on the top section of the droid to expose its defensive weapons. 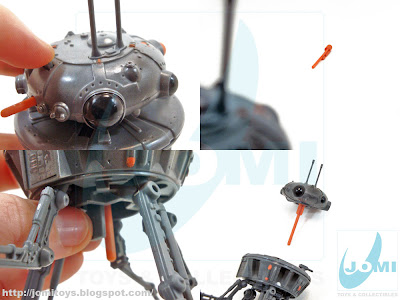