After "Kenner" sold their licensed Robocop products to "Toy Island", in 1994 together with Orion pictures corporation and/ or Robocop productions limited partnership, a "new" line entered the marked. More movie-related, since up to that point, most figures/ vehicles were cartoon-inspired. 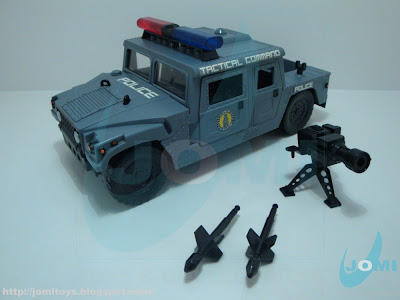 The 1994 Robocop OCP Tactical Command Vehicle. All contents included. Sadly, we do not have its box anymore. 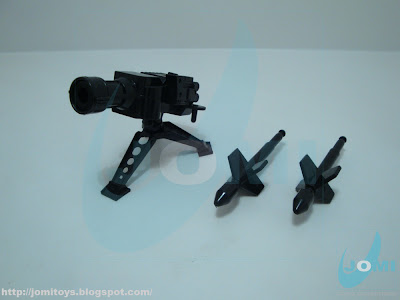 The accessories. A missile launcher and missiles. 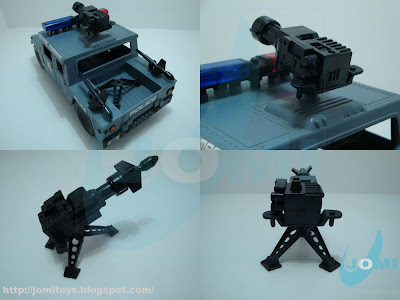 The missile launcher could work as a stand-alone weapon or vehicle-integrated. Spring-action. 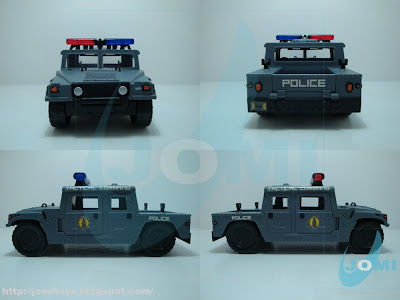 The Humvee. It was 1994, the zenith of the Humvee, better put, the civilian model, Hummer H1 fashion. And this particular toy model was widely used by a number of brands over the next years, such as Kenner, Hasbro, Majorette, Lanard (not to mention Chinese models) to name a few. In Majorette´s case, even the missile launcher was the same, but the lighting system was different, and it had a vibration module. We will see it here very soon. 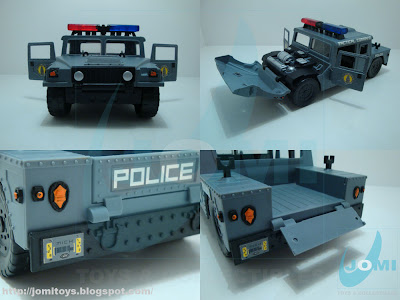 This model had a very cool detail. The police lights and siren sound (Video will come soon). Very realistic, and for those who know Chap Mei models and Sound F/X, this one is far superior, so just imagine. 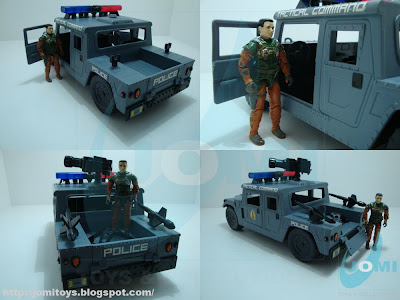