For those who follow the Dino Valley posts here (and hopefully others too), you have read about the upcoming Dino Valley IV series to be released by the end of 2012. Well, it happened, but with a simple, yet with a new fresh DINO VALLEY brand. Some new cool stuff! 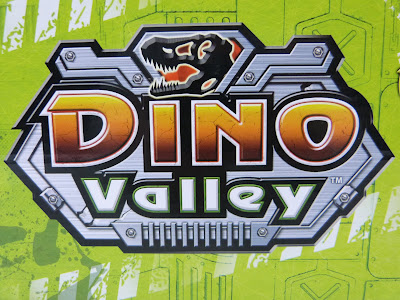 A futuristic logobrand! How do you feel about it? 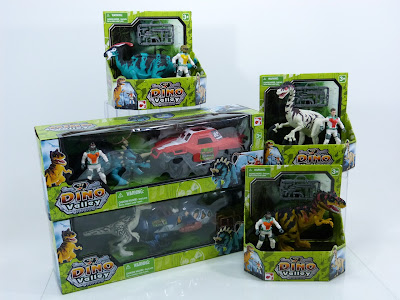 While we get some repaints (as usual), we get new... really NEW figures. A great new armored car and a spectacular new set (due any day now) and a new heavy transport... plus some new dinos (even hatchlings)! 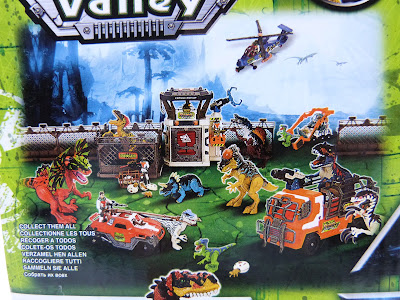 Just look at that beauty! A wall and watch tower... yummy. 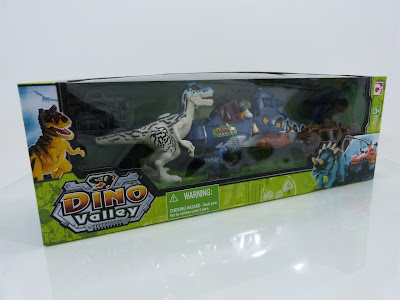 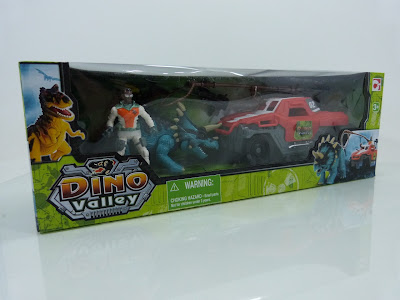 Triceratops and the new armored car! 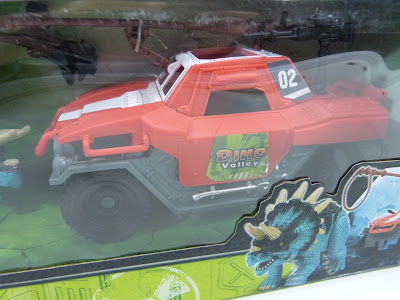 Always worth the wait when it comes to CM vehicles! 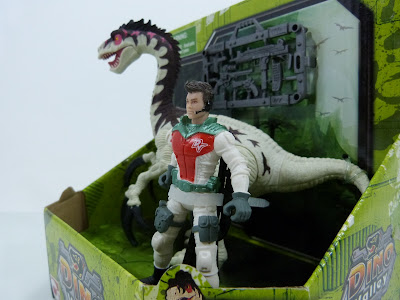 The long awaited Therizinosaurus reissue and a new figure! 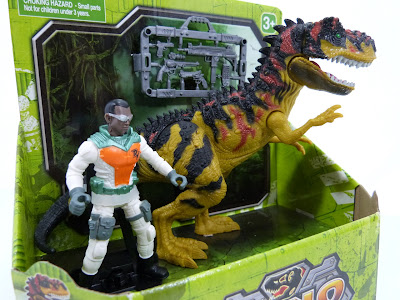 Another new figure and a good repaint on an older T-Rex model! 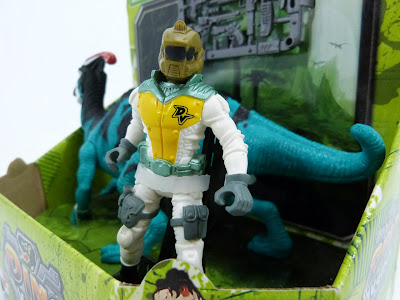 And Parasaurolophus also got another chance with a Power Ranger-looking figure - also new.

So now all it´s left is a long (even one day would be) wait for that wall playset and heavy transport. But starting tomorrow, we´re checking these one by one. Any favorite to be the first?