The last 3 months of the year have been the usual time chosen by Chap Mei to release their products in Europe. Last year, Soldier Force VII, this year, Dino Valley. While still waiting for the official Mega Dino Research Station (already on sale for the Animal Planet TRU line), this transport is the next best thing... 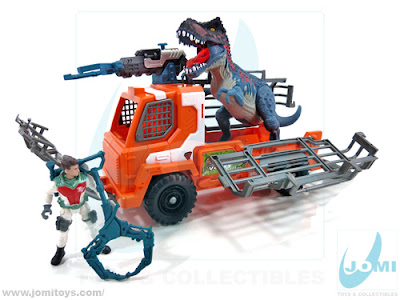 Seems fairly obvious that this truck will be recolored for the next Soldier Force line (series 8, hopefully this year), it looks very good, but the new figures (while greatly imagined as always) fail to continue the SFVII evolution in terms of articulation. 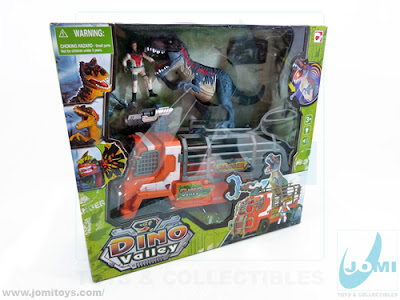 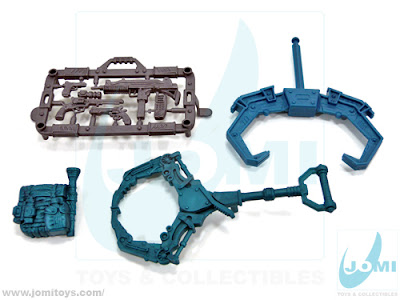 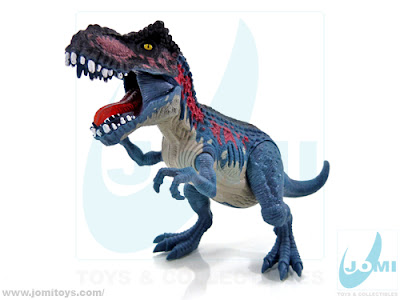 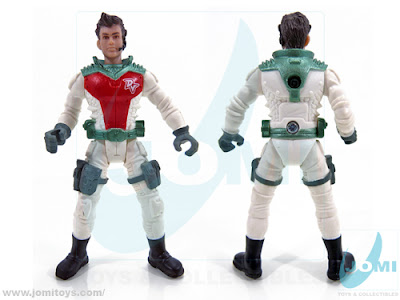 Figure: Unnamed figure 1. While the sculpint is pretty cool (love the torso detail with dino-skin texture), the articulation is a backpedal from the last release, SFVII where arms and legs where articulated and figures had rotating wrists. 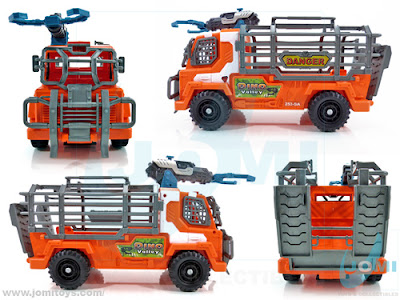 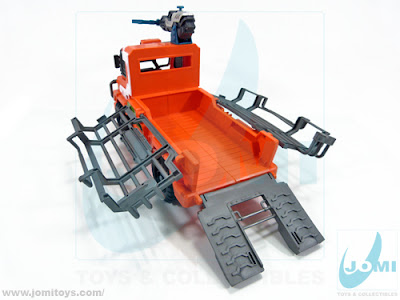 Both sides open and when closed, are locked by the ramp... 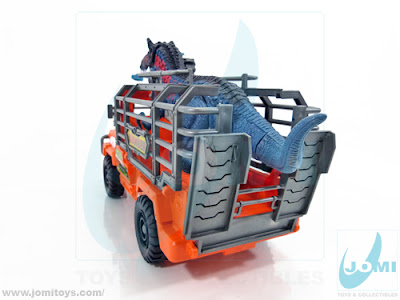 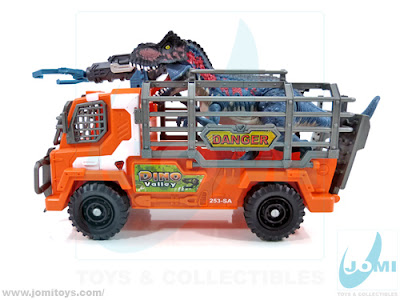 Chap Mei finally decided to return to the stickers instead of painting the logobrands for the series. After so much flak from the fans, this was an expected move. Some stickers are originally from the very first adventure series,  like Wild Quest. 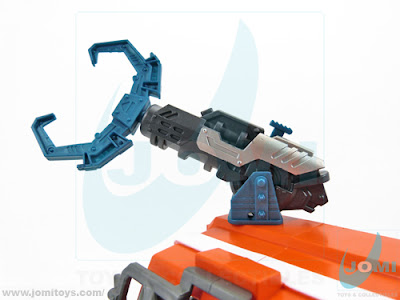 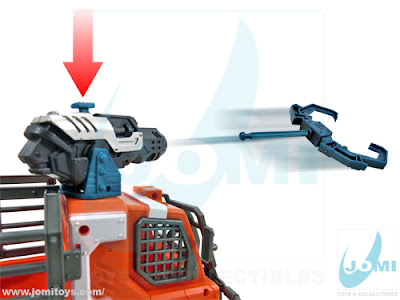 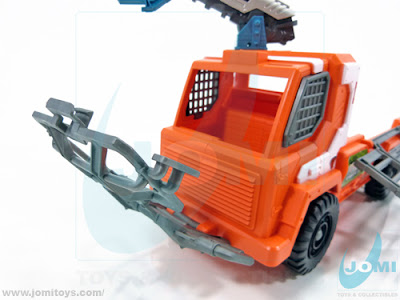 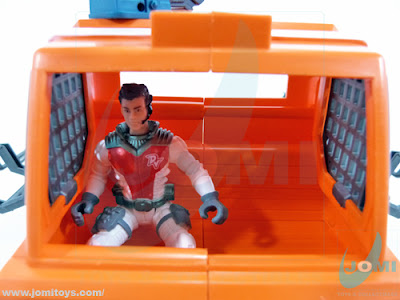 Spacious, doesn´t include any instruments... not even a driving wheel nor any steering handle! Oops... maybe it´s voice-activated and controlled... or not.