Released by Famosa in Western Europe, JQ figures came with (spanish) names for the 2 packs. This is "Asalto En La Jungla" Jungle Assault. 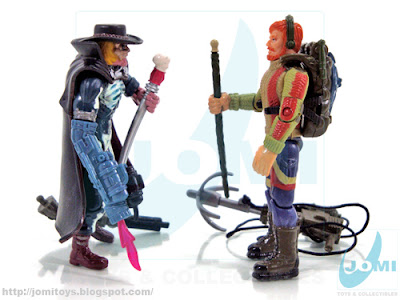 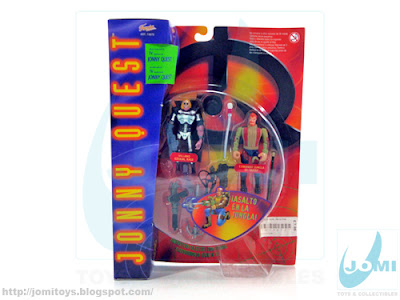 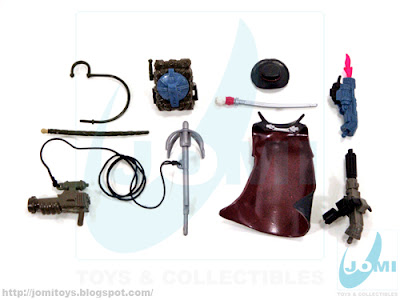 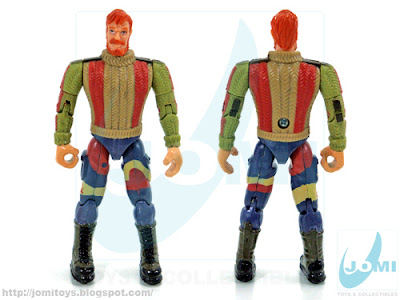 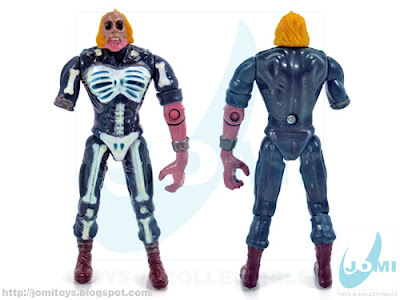 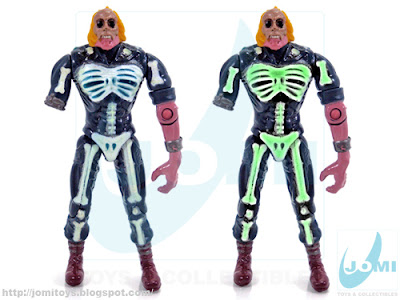 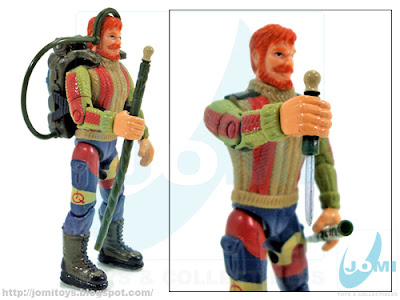 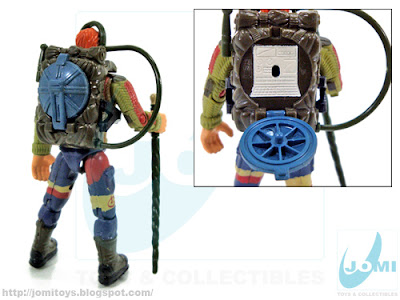 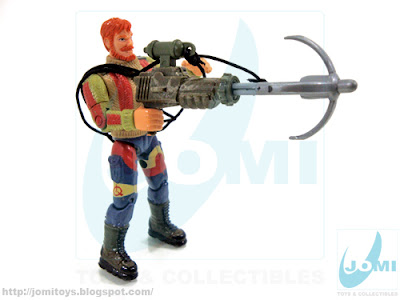 While not including a vehicle, this set includes a lot of weapons and accessories. Here, a spring-loaded grappling hook launcher. 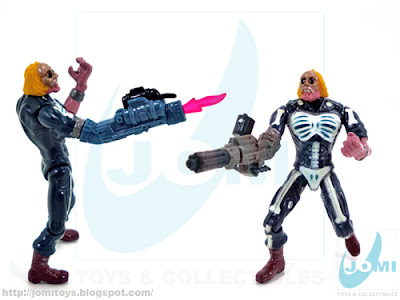 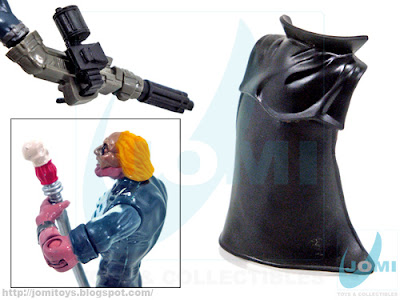 The minigun attachment is very cool, with a removable ammo clip/drum. 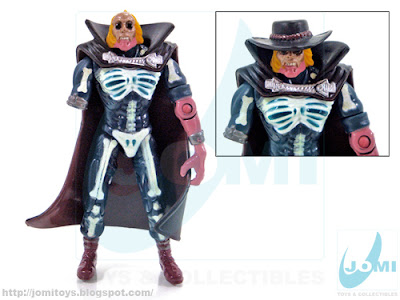