One of the most cherished and misterious characters from the Star Wars saga, was the Emperor´s elite guard. Red cloaks, force pike and absolute silence. 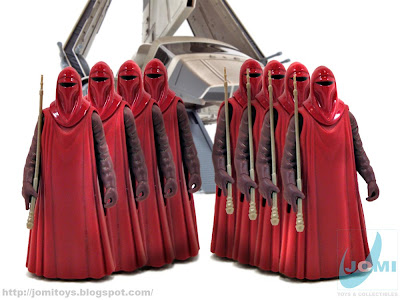 A common sight at the Emperor´s arrival. 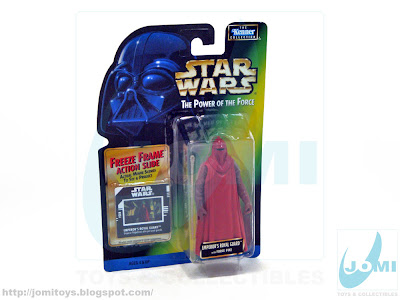 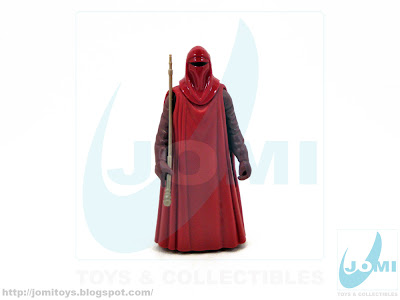 Also called Imperial Royal Guard or simply Imperial Guard, this highly trained and elite unit was created to protect Emperor Palpatine. This group is the successor of the Republic´s Red Guard. 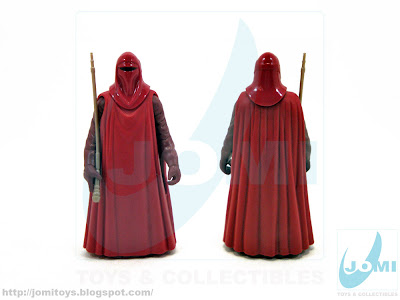 By 1990s Star Wars figures standarts, this Kenner creation is one of their best. It perfectly captures the screen appearence of the elite guard. 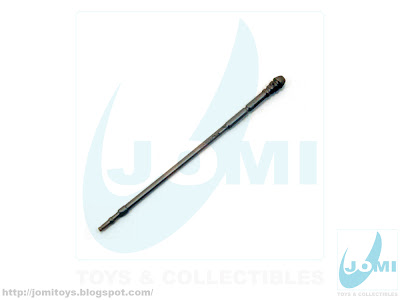 Accessories: Force Pike. Weapon of choice of this highly trained Imperial force. It was originally used by the Umbaran Shadow Assassins of the Brotherhood of Darkness. 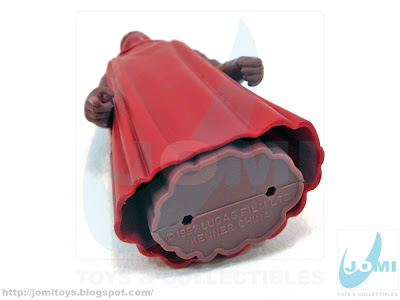 Although the stories (comics and novels) and information refer to its battle armor underneath the scarlet ceremonial uniforms, their loose fitting tunic, this figure is mainly a 4-block toy. Arms, head and a bulky piece replacing torso and legs. Not a very action... able figure. But serves its purpose. Actually, it sort of reminds me of the vintage figures with a more recent/ modern touch... still, it almost 15 years old now.