After the considerable success of the 4th Terminator movie, a new line came out. And in the same line as the new G.I.Joe figures, Indiana Jones and so many others, the "Terminator" toys had both realistic detail and 3.75" compatibility. 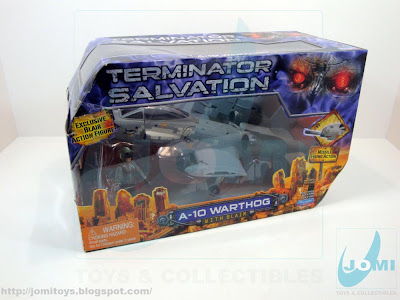 Being an avid fan of the A-10, and having reviewed a couple of them in previous posts, this one had to be present. 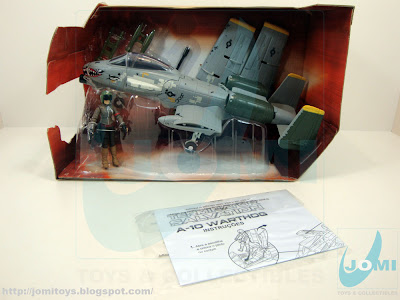 Playmates, like Hasbro, and many other major toy companies keeps the assembly to the minimum. 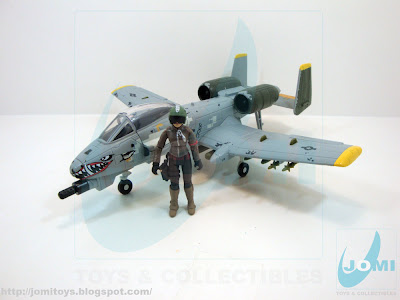 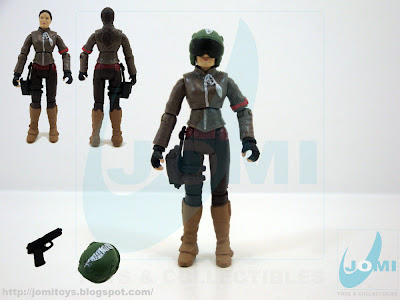 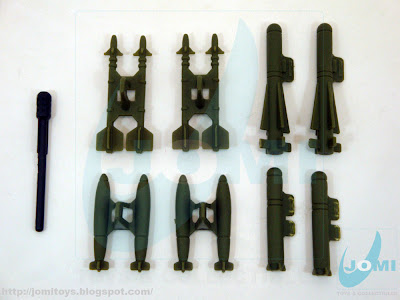 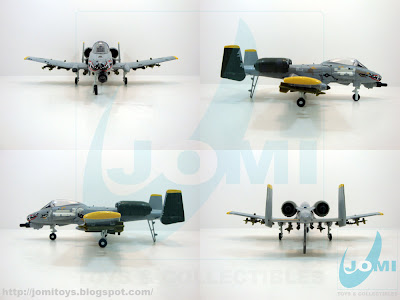 Very close to a real A-10, differs greatly in some actual points. And for 3.75" scale fans, the real problem is the small size. 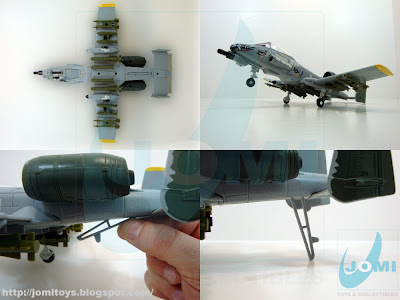 And since the weight is not well balanced, an extra detail was included to keep it steady on display. 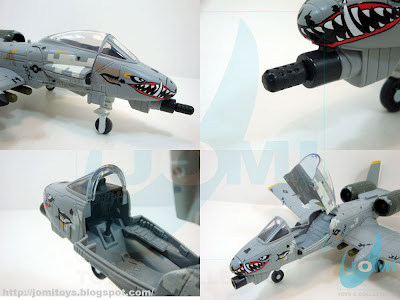 Detail shots. Great paint job. No question there. The 30mm cannon was transformed into a projectile launched through a spring system. 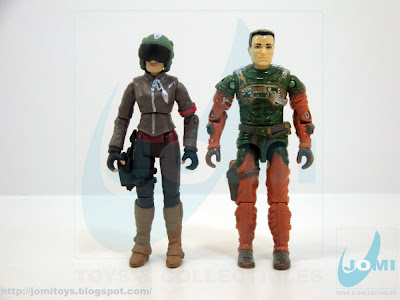 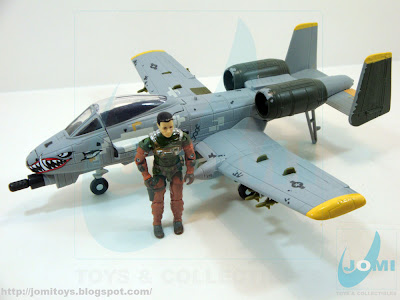