From one of Chap Mei´s best lines, we bring you another fan´s favorite. A long lost set, captured in store far, far away and brought to our home "base" thanks to our finest and most dedicated team member. That being said, here is the also known as "Skull Temple set" for your viewing pleasure. 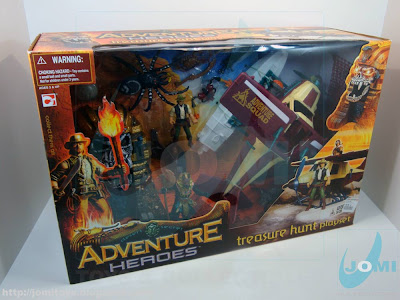 The first edition of "Treasure Hunt", prior to the Toys R Us pack. The latest including the "Skull Temple" as an extra. 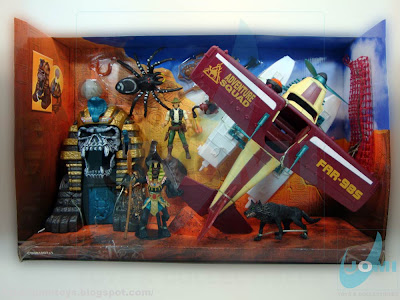 A lot of goodies in this one. And if you´re a fan of "Indiana Jones", you´ll probably enjoy it even more. That goes for Egypt mythology enthusiasts as well. 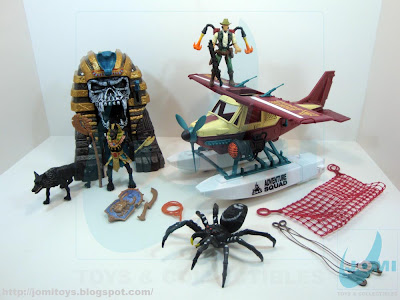 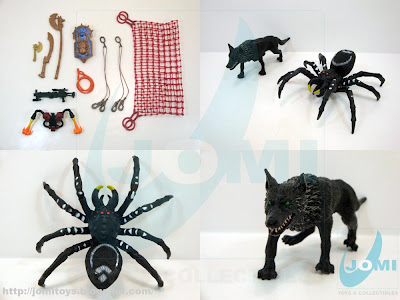 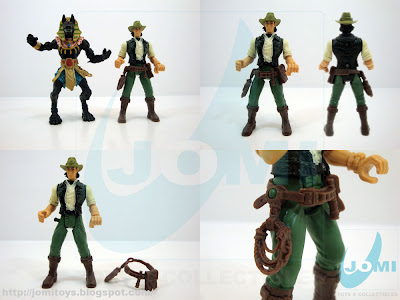 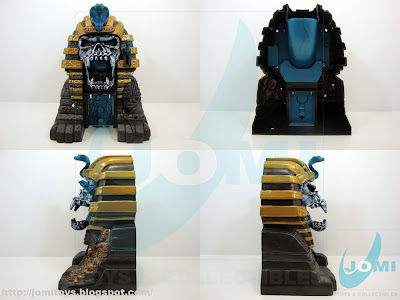 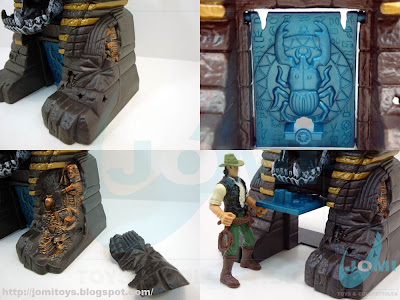 Hidden treasures behind the removable panel plus an opening door and filled with traditional symbols. 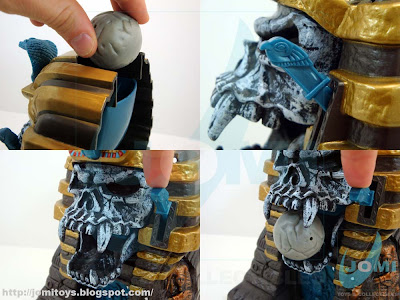 Also, when the lever is moved down, the "stone ball" will drop out of the mouth. 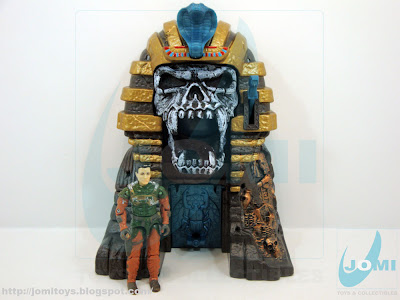 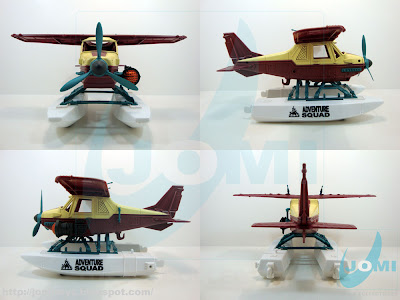 Floatplane. A repaint for this line. Used in numerous other CM "themes", this one has a steady color pattern and is curiously equally painted on both sides. For those who know "Chap Mei", also know this is not very common. 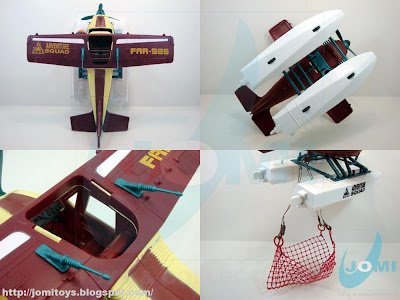 Observe the rudders mounted on the floats, or behind them, as you will. 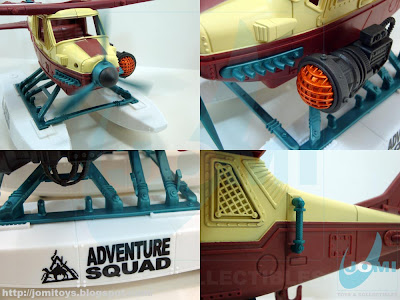 Detail shots. The pontoons have some pins for some applications such as ladder/rope emplacement. 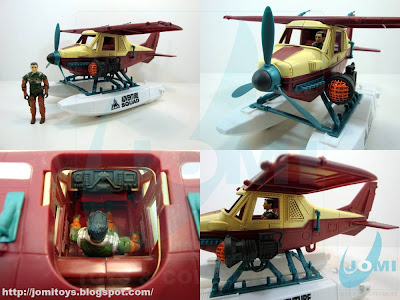