Released by Famosa in Western Europe, JQ figures came with (spanish) names for the 2 packs. This is "Serpiente Explosiva" Exploding Serpent. 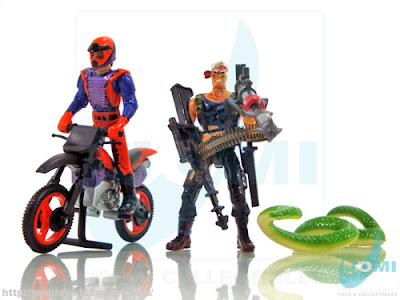 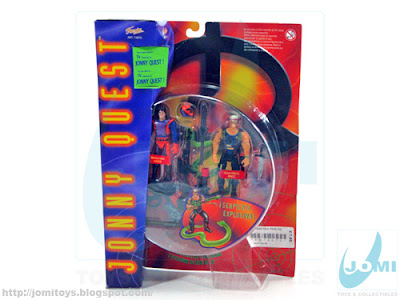 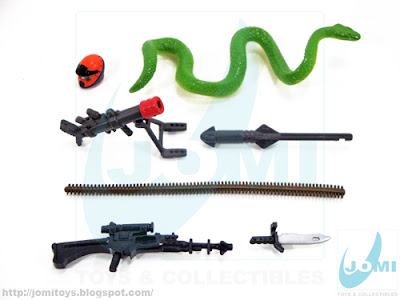 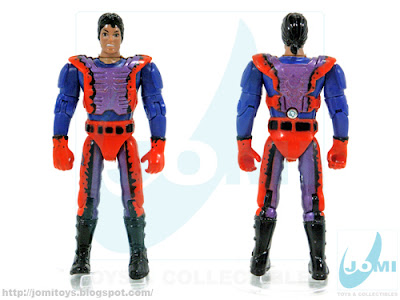 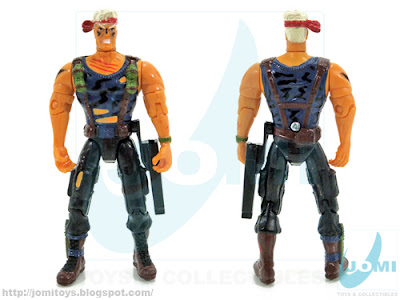 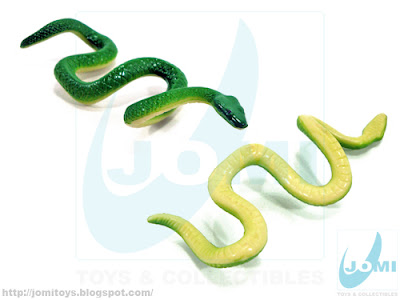 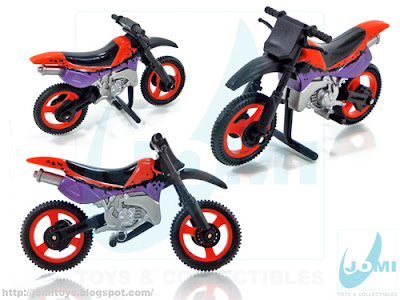 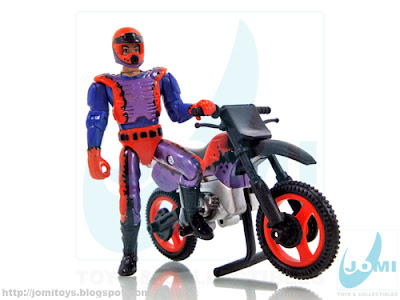 With helmet on and nice looking pose there. 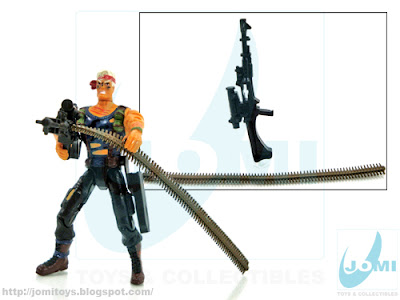 Race is equipped with a heavy machine gun with an ammo belt. 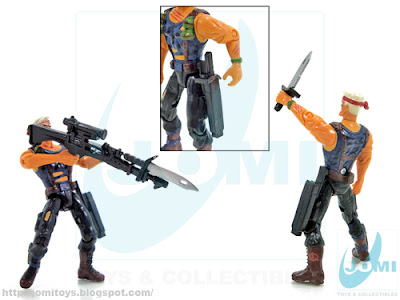 Also included, a big knife that can be stored in a sheath, and connected to the machine gun. 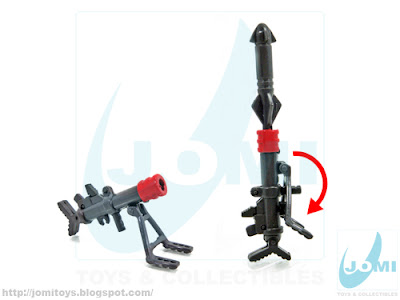 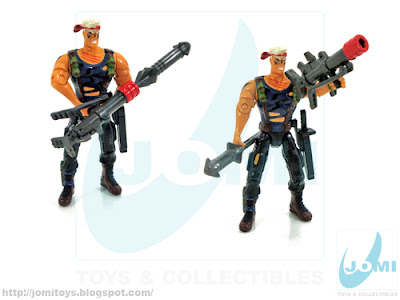 Race is extremely well-armed. Hunting snakes will never be a problem!