Released by Famosa in Western Europe, JQ figures came with (spanish) names for the 2 packs. This is "Mision Nocturna!" Night Mission. 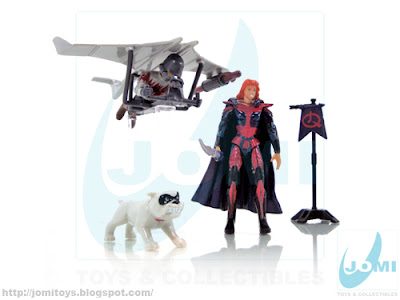 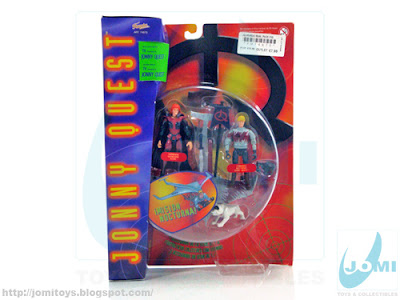 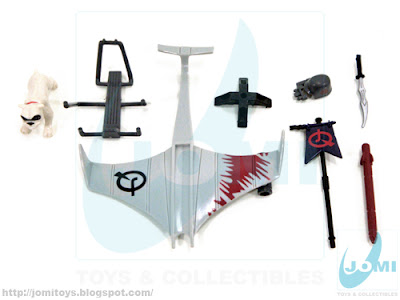 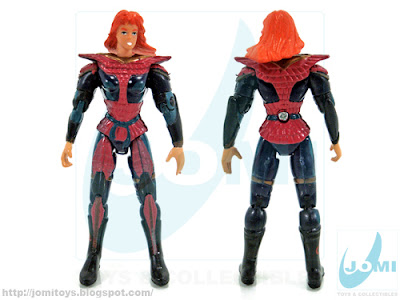 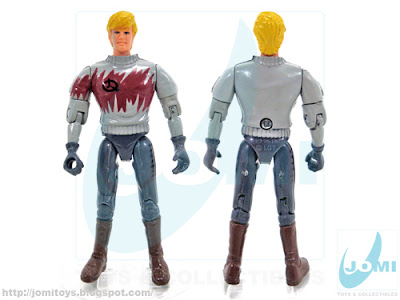 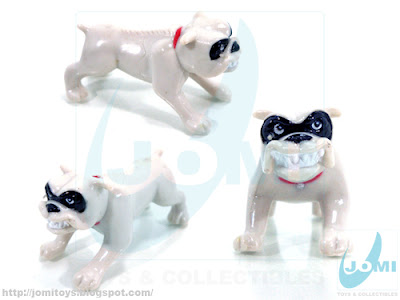 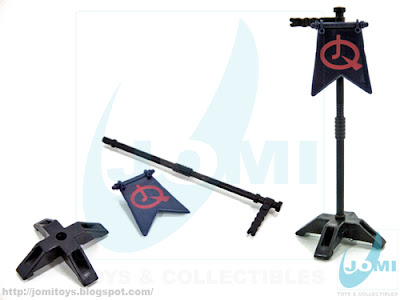 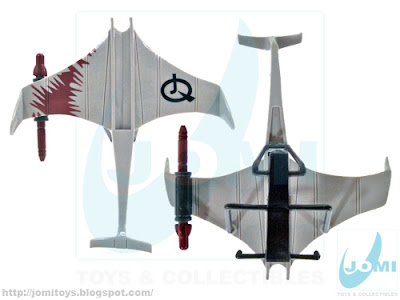 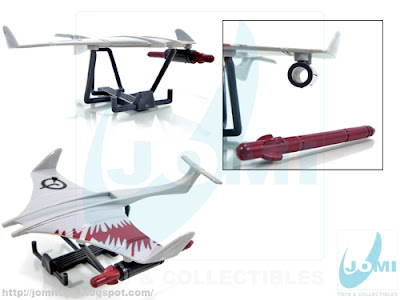 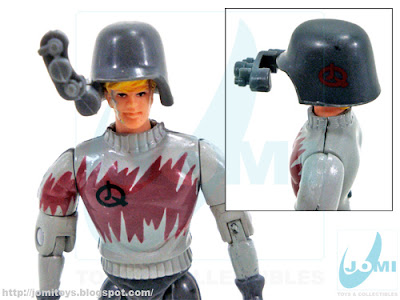 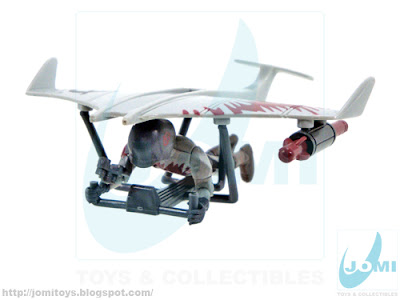 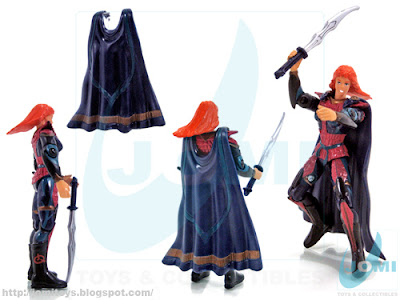 Jessie is a great little figure. Comes with a removable cape, a beautiful sword and great sculpting with great details all around. One of my favorite figures.