"When the smoke did clear, many thousands were dead. There was much blood and gore. Their bodies lay broken and scattered across the battle field, like brown leaves blown by the wind." 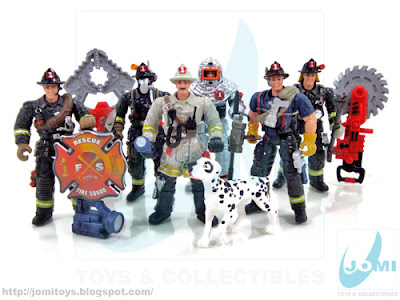 Although Manowar´s lyrics refer to actual medieval battle, the world we live in is not void of dangers of the same nature of vengeance and hatred. In the constant war against death, the fire squads around the world are the soldiers many depend on, and to whom many are thankful. Always ready, always heroes. True Heroes. And Toys R Us gave these heroes a much deserved space in their True Heroes line. However, the ones pictured are the originals from Chap Mei. 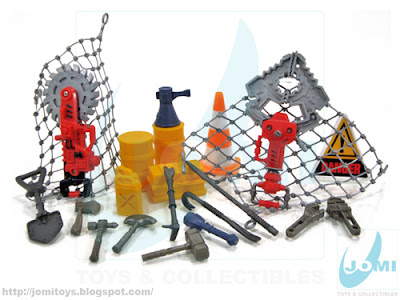 Equipped with a wide array of rescuing tools, these soldiers of peace do their job for kids and grown ups. 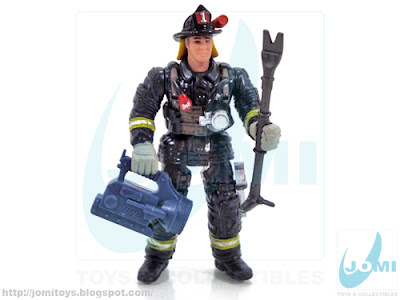 Some of the included accessories are nicely detailed and to some point accurately scaled... 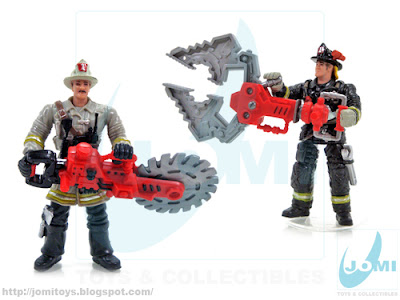 ... the powertools are ginormous. However, all things considered, they are not that bad. 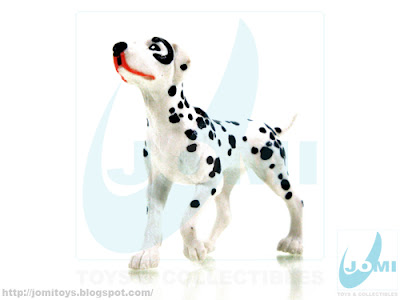 The original series even came with a search and rescue dog, "Spottie". Included with the fantastic Fire Engine playset. 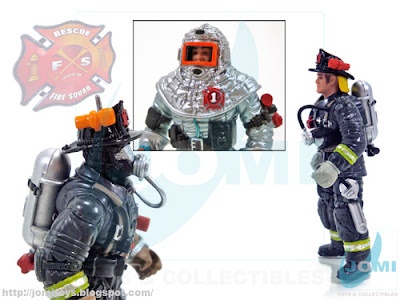 Some of the figures were awesome. The only downside was the lack of articulation. They originally came in two sets of 3. Playset #1 and Playset#2. 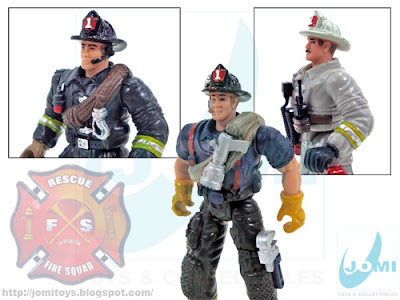 A decade later, these Rescue  Fire Squad figures were introduced in Toys R Us True Heroes line along with a few more new figures and vehicles. We are waiting and hoping for more...