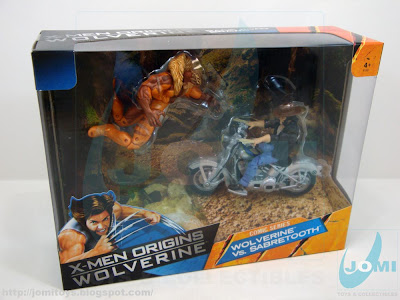 Hasbro and their 3 3/4" mechanics again at work, developing new horizons for another iconic brand: X- MEN 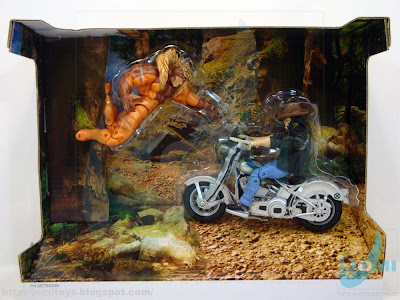 Great package insert, almost a diorama in its on way. A good one too. 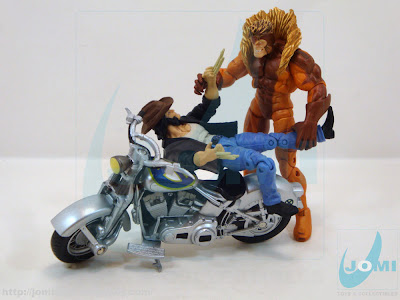 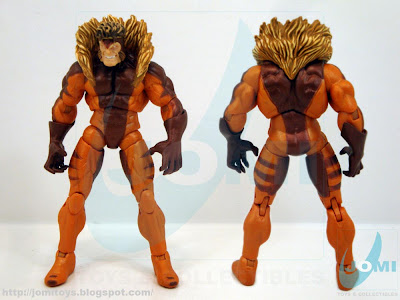 Starting with the most impressive in terms of size (specially when compared to previous 3 3/4" line releases), Sabretooth. 18+ articulation points and magnificent sculpting and painting. 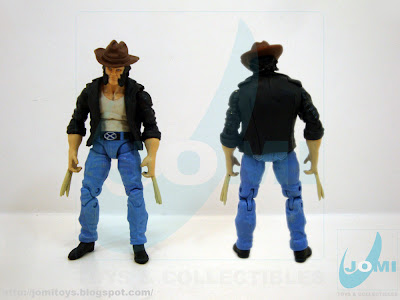 Wolverine. The coolest (anti) hero ever. With bone claws and (non removing) hat. These 2 details are unfortunate flaws. Other than that, the already expected high detail. 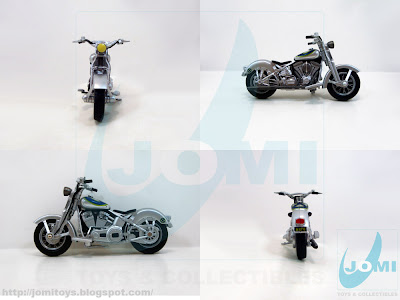 Wolverine´s X-Men motorcycle. I´m not the biggest franchise fan, but I´m under the impression the guy kept snatching Scott´s bike... and girl... 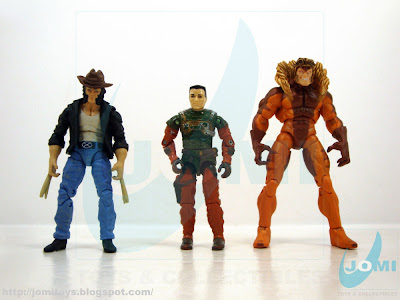 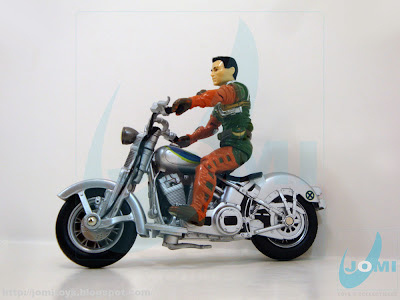 Almost perfect for this old line, and since the molds for this "X-Men origins" action figure toy line is pretty much equal to the new "Joes"... you can use it and interconnect at will. 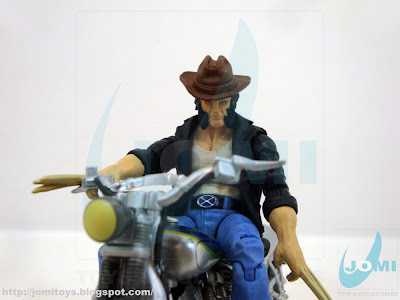 As far as great angles go, these toys are cool as they can be, but playability surely suffers with the high amount of detail and materials used for the "collector" purpose.