To confirm that series IV and V brought us some of the best - ever - Chap Mei Soldier Force vehicles so far, we present the "P-40" CM vision.

Also including another great figure, the "Paratrooper", this play set´s aircraft features (as announced on the box) "Real propeller action" and a lot of perks. 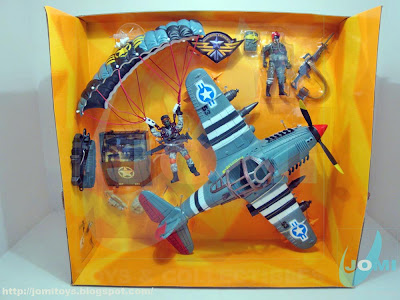 The moment you get it out of its box, you get the impression that this vehicle may be somewhat weak in terms of scale and possibilities. If that´s the case, don´t let the first impression fool you. 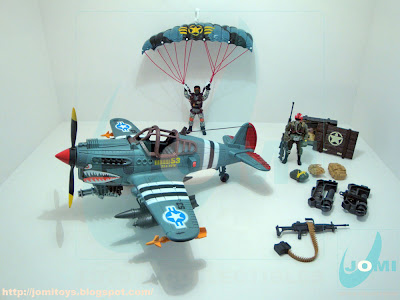 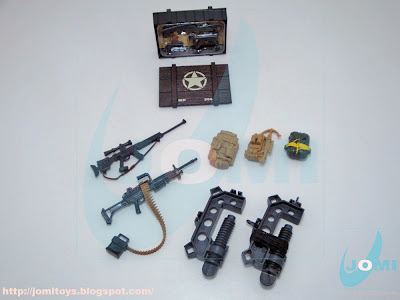 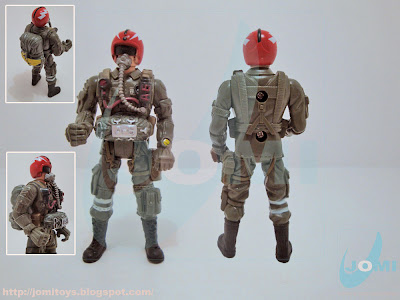 Figure: "Paratrooper". "Thin" and great looking. The goggles are very well sculpted and the guy is an overall great Spec Ops candidate for a custom. 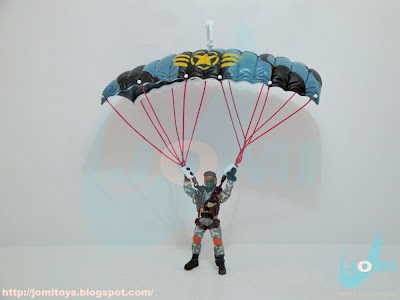 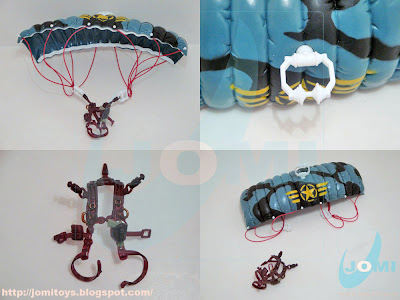 Breaking the parachute set into parts. 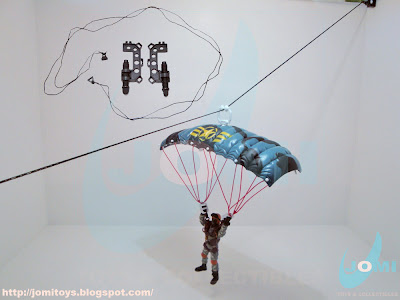 In action. Using the clamps for the the abseiling/rappelling feature. 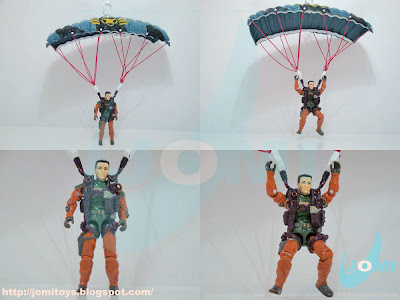 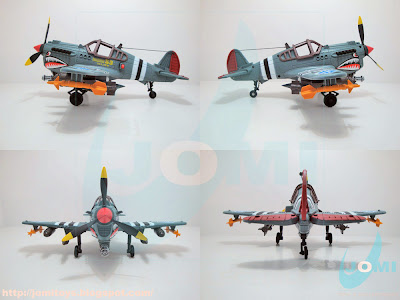 The Chap Mei version of the "Curtiss P-40". In many aspects, better than Hasbro´s attempt when they made it for the "Sgt. Savage" line. 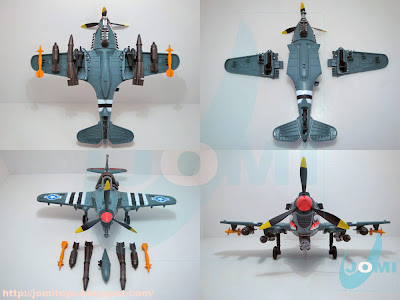 Some different angles. Again comparing it to Hasbro´s P40, the Gatling gun here presented is a lot more to scale than the highly exaggerated placed under the nose of Savage´s aircraft. 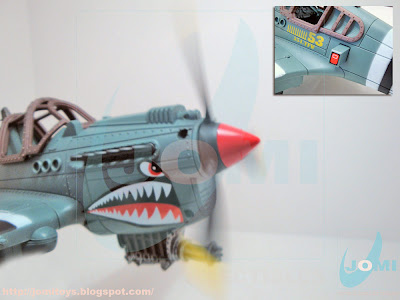 When pressed, the button starts the propeller. 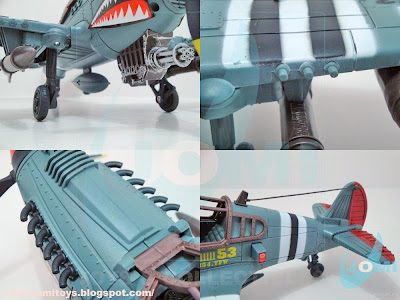 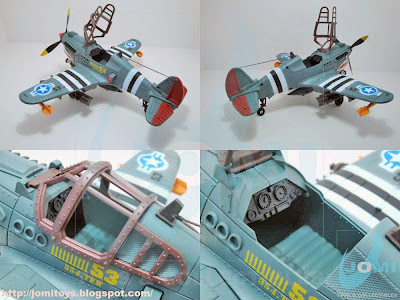 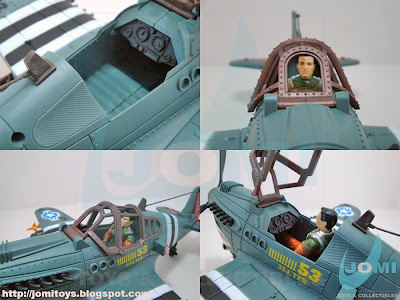 Scale shots. G.I.Joe at the controls.